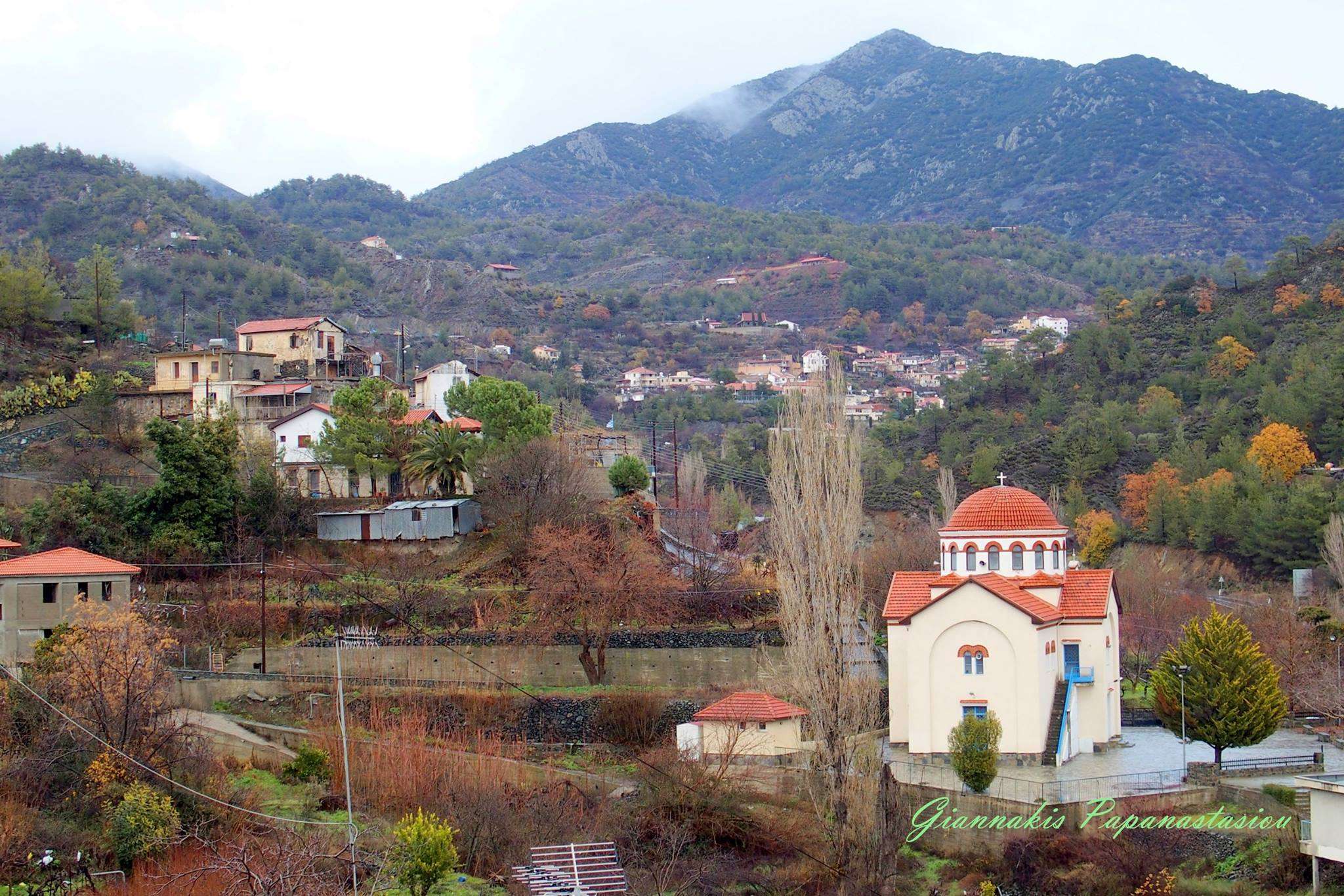 Famous for its delicious peaches!

Kato Mylos is a village of Limassol which belongs to the geographical area of Pitsilia and it is built 750 metres above sea level. It is a beautiful community with natural beauties and hospitable inhabitants. 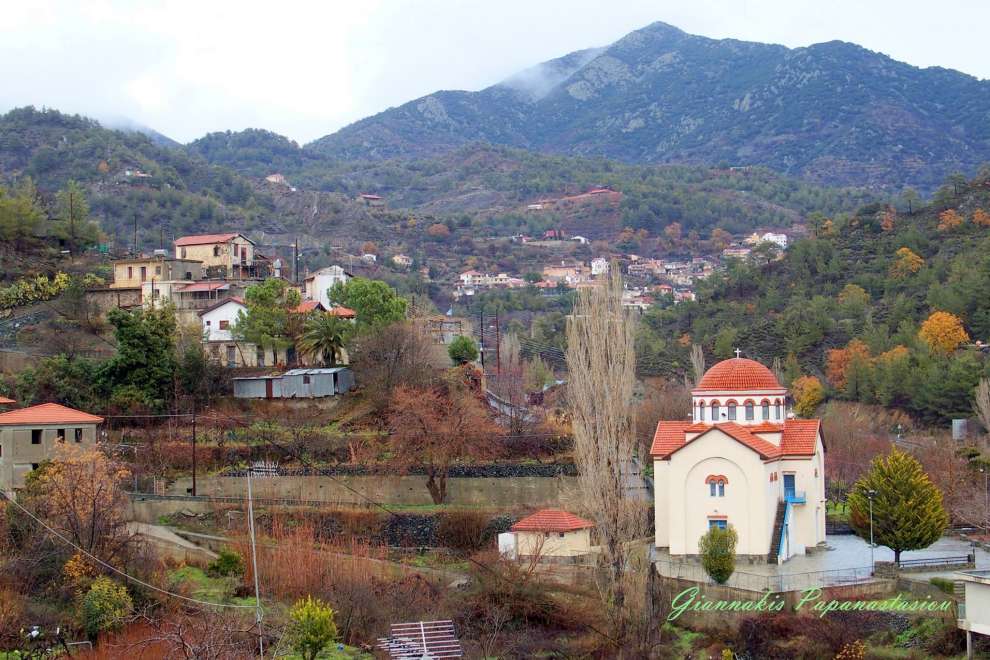 It is worth mentioning that Kato Mylos is famous for its delicious peaches and for this reason there is an annual Peach Making Festival in the community since 1965. 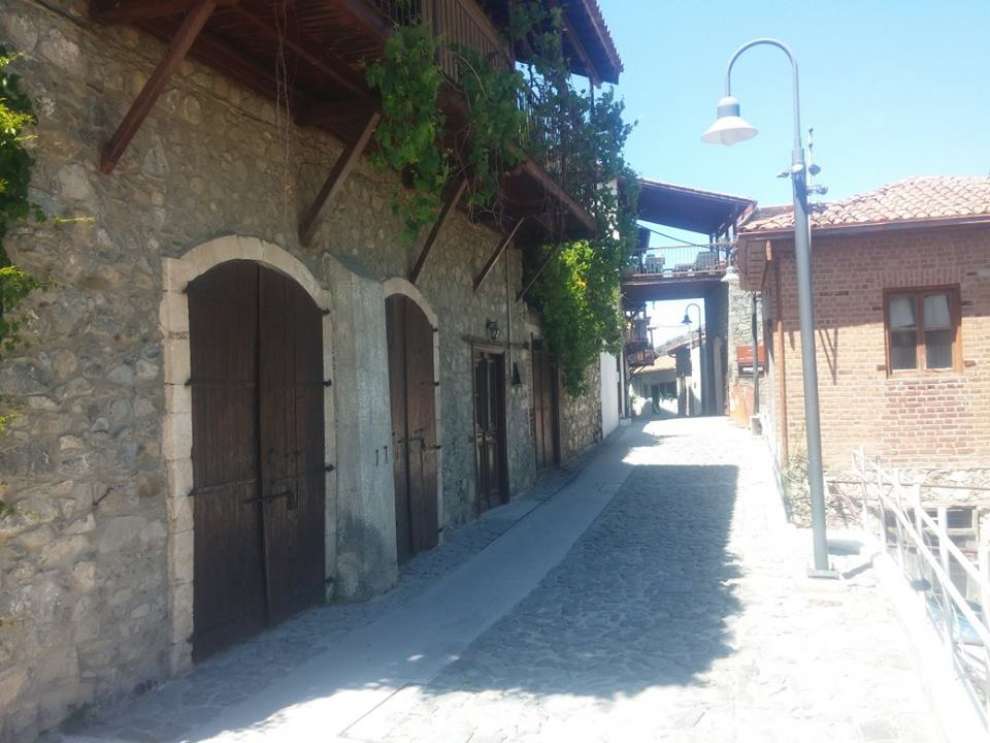 History of the village:
According to historical sources, the village of Kato Mylos was founded in 1692 during the period when a deadly epidemic, possibly cholera, fell in Cyprus. When the inhabitants of the adjacent village of Alonatzia after the death of their village abandoned and settled in the area of Kato Mylos, where the settlement Kato Mylos was developed. 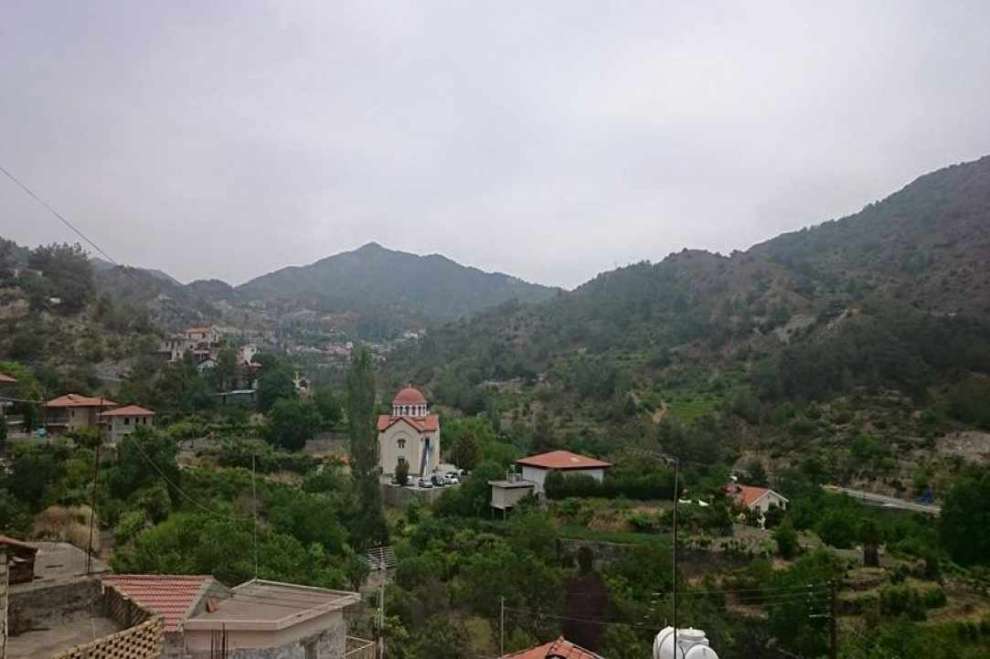 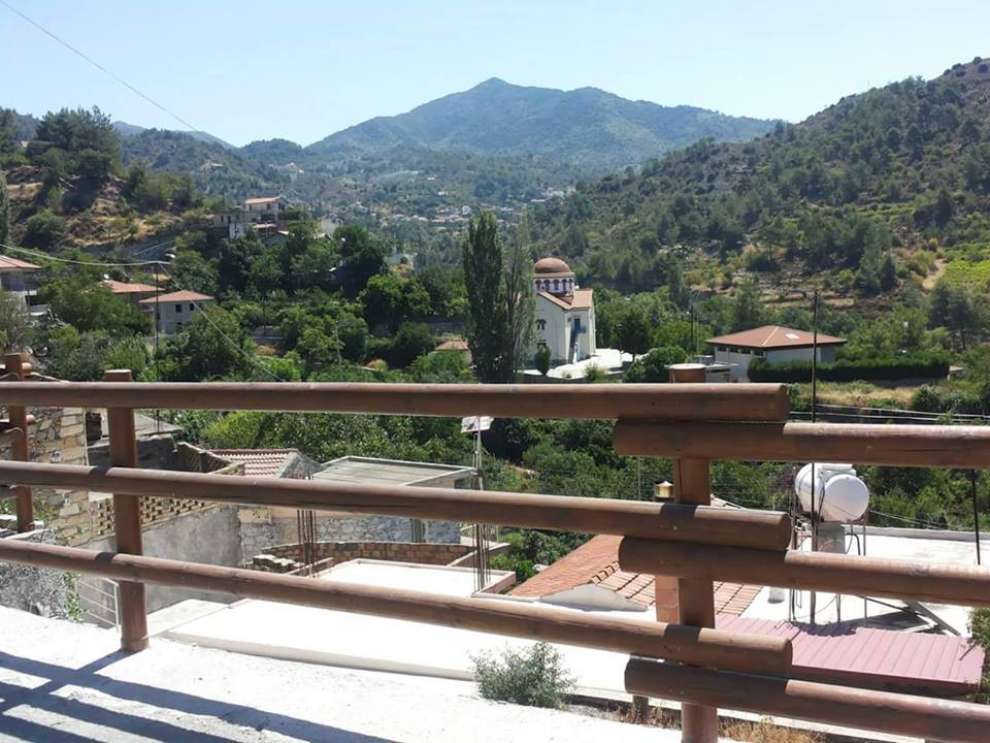 Sights and Churches:
Walking in the narrow streets of Kato Mylos, you will be enchanted by the beautiful and picturesque houses that pop up next to each other and follow popular Cypriot architecture.

In the village there is a green nature trail bearing the name "Alonatzia", near the hotel RODON.

On the path you will see the chapel of Saint Paraskevi and Archangel Michael. 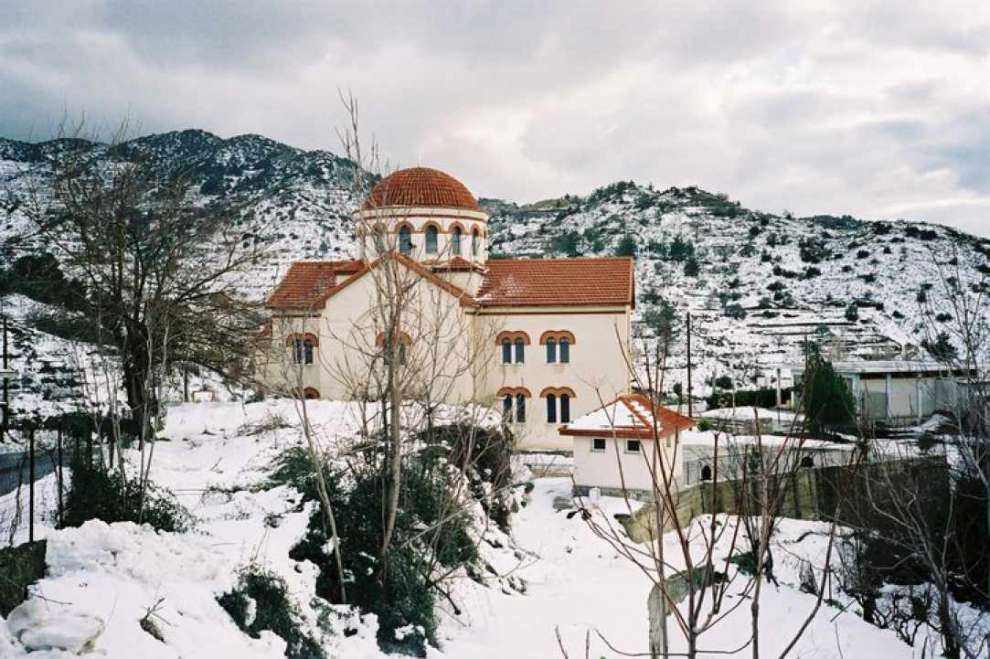 In the centre of Kato Mylos dominates the patron saint church dedicated to Sotiras Christos, the church of the Transfiguration of the Savior.

It is worth mentioning that, once in the village of Kato Mylos, there were two watermills, the upper and the lower mill, on the banks of Limnati river, the tributary of Kouris. 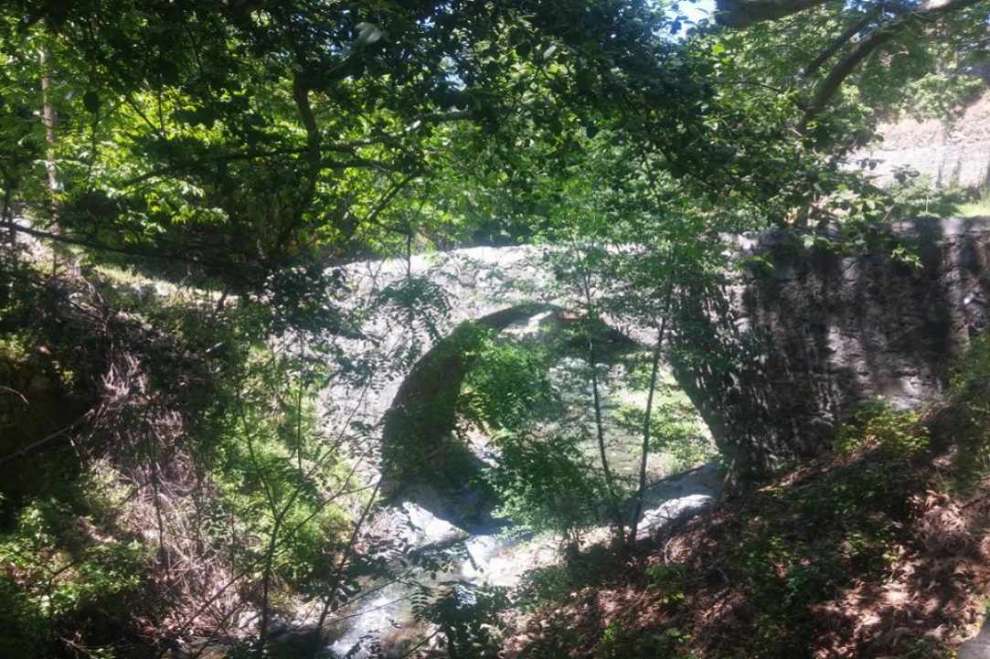 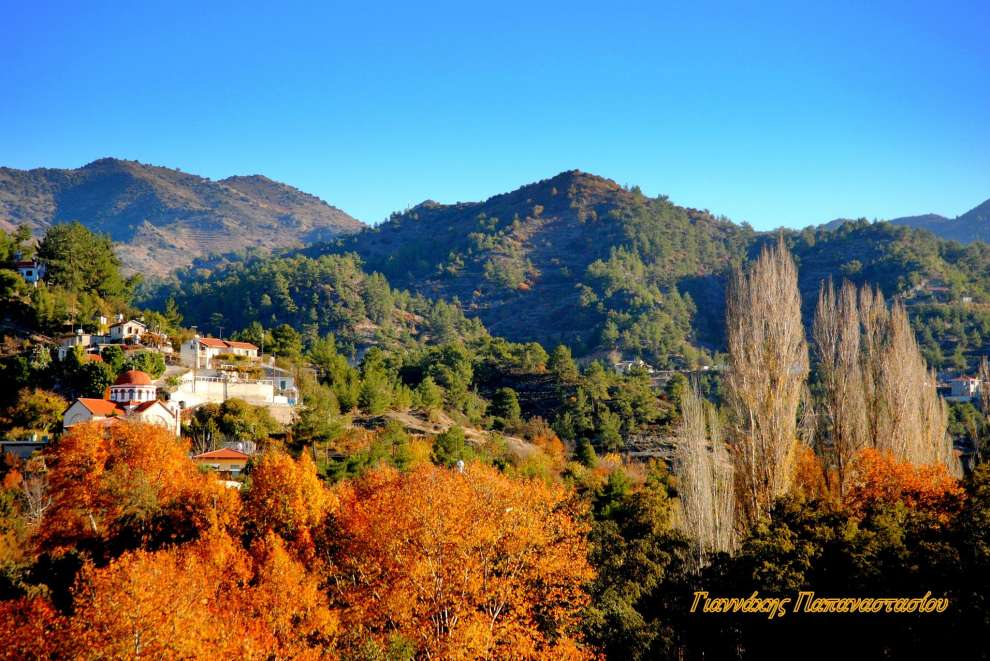