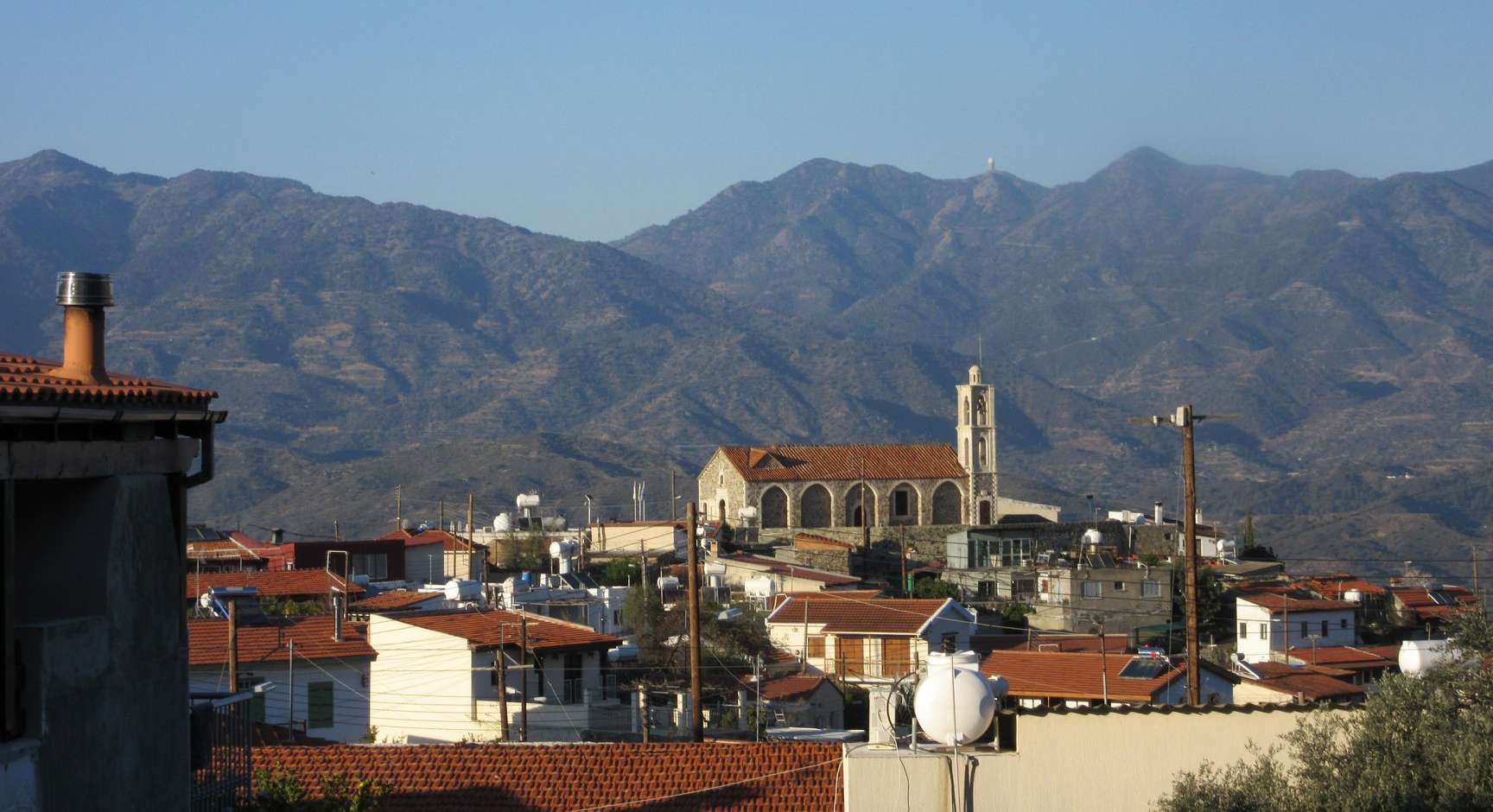 From the time of the Frankish rule

The village of Kellaki is a beautiful village of Limassol, which is about 28 km away. 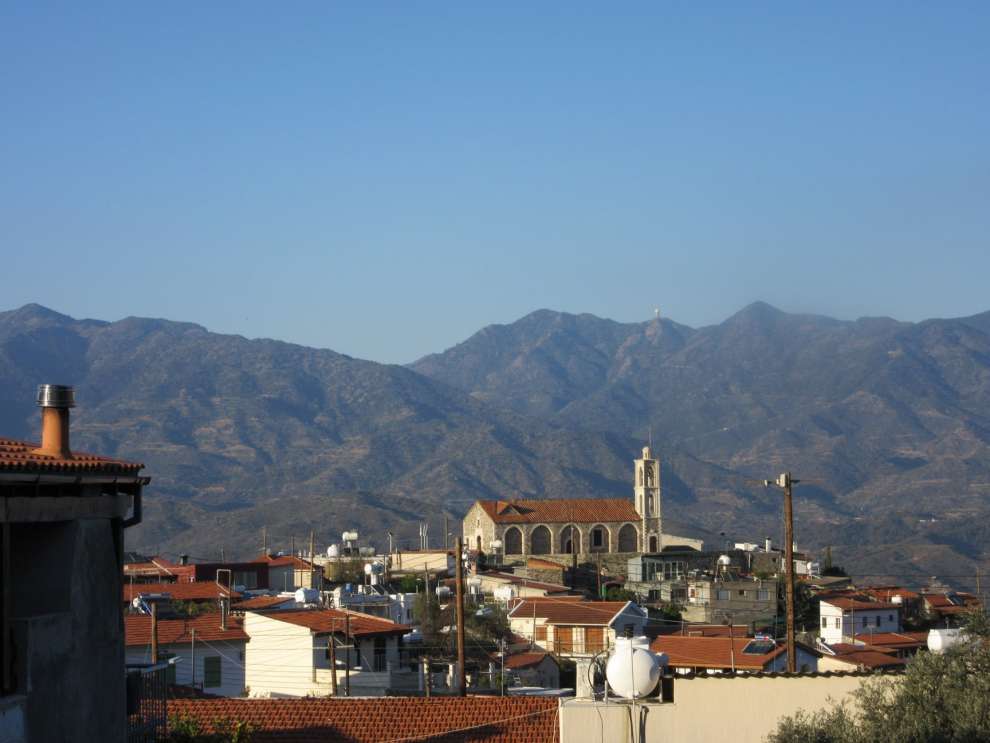 Historical data:
According to historical sources, Kellaki has existed since the Frankish rule in Cyprus. Indeed, the French traveler Mas Latri refers to this as Chiegliachia. Mas Latri states that it belonged initially to the Order of Knights Templar and, after its dissolution, it was in possession of the Order of the Great Commandarias of Ioanniton. On paper of 1862 he again notes that the population of Kellaki was 200 inhabitants. 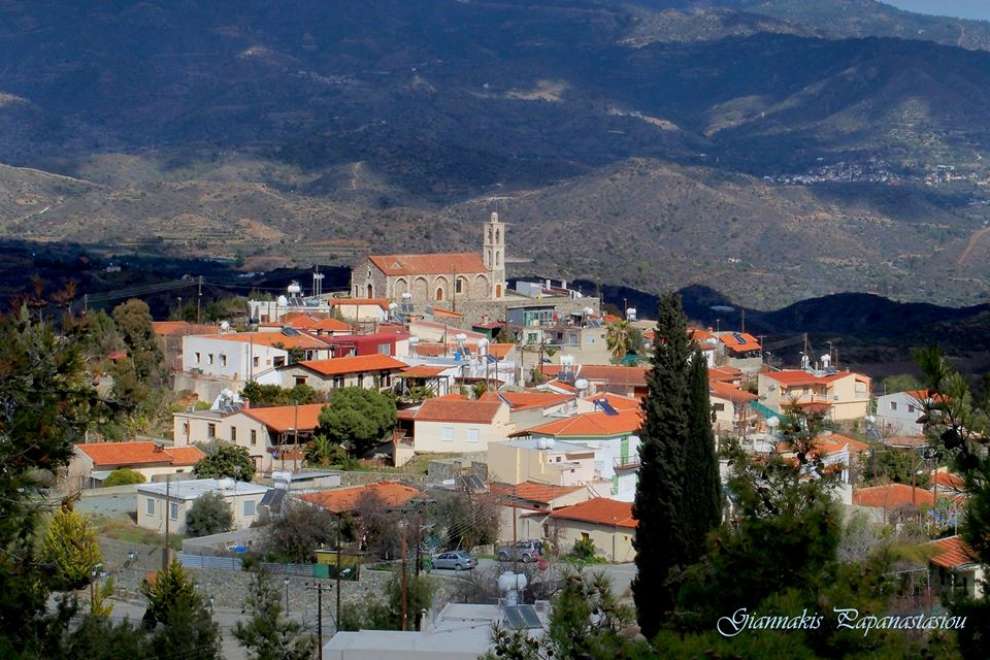 Finally, a second version states the village took its name from the cells of Rigenas. 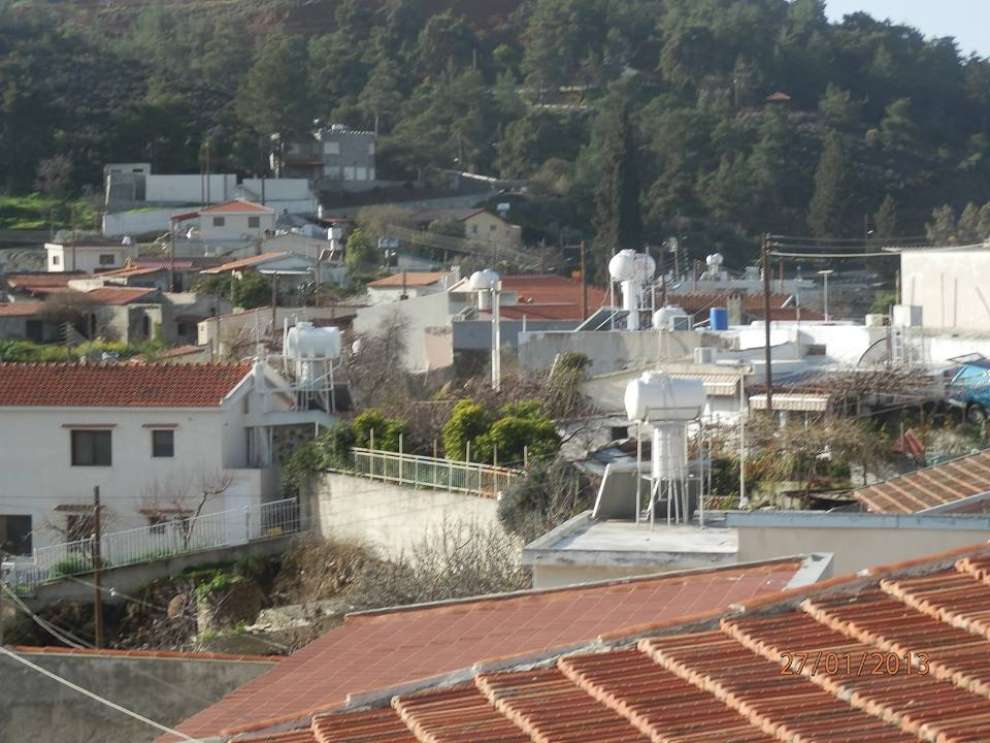 Apart from the church of Agios Georgios, in Kellaki there is a church of Agia Marina, which according to Gannis was built in 1744 and was renovated in 1845. It was destroyed and rebuilt but without a trace of the old architecture. 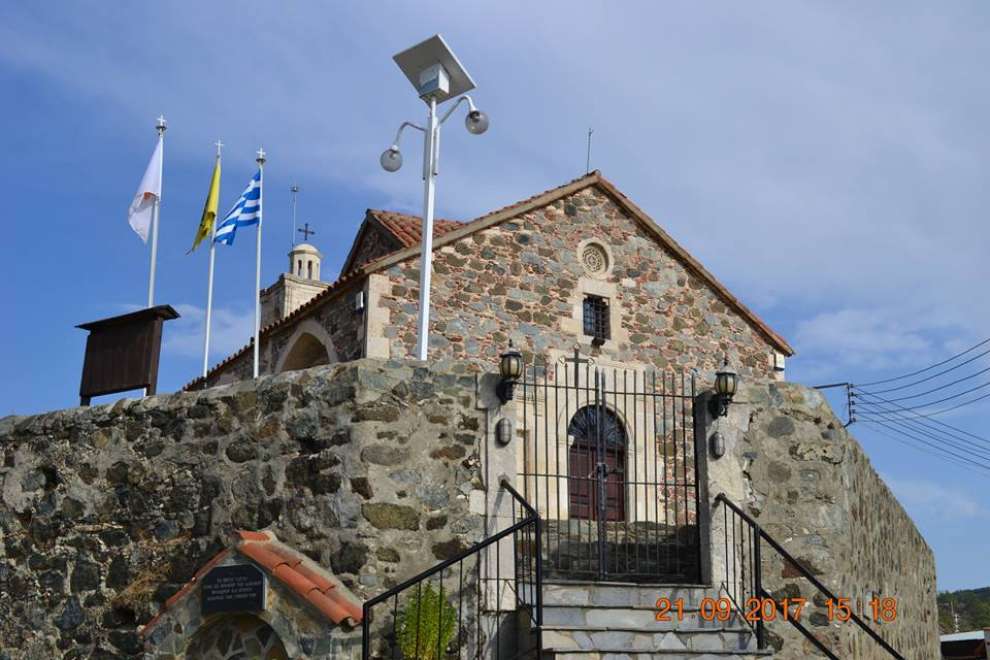 Within the boundaries of the community of Kellaki is the Holy Monastery of Zoodochos, built among the pine trees, overlooking all directions and accommodating 11 nuns. It is a 1976 building and it is a continuation of an old church building of the 15th or 16th century, which existed in the same location. 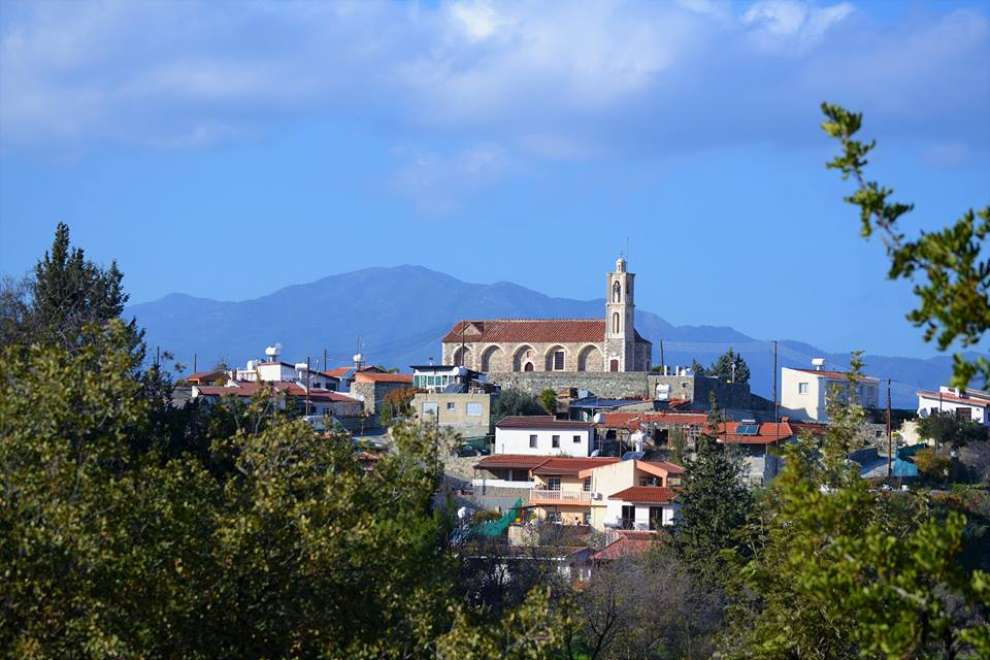 In the village of Kellaki, there is the Community Stadium and Open Air Venue, as well as the old Primary School which also forms a Cultural Center. In the old neighborhoods of the village, the visitor will see traditional as well as modern architecture. It is noteworthy that in Kellaki there is the Memorial of Remembrance and Honor, with the names/ proprietary / biographical data of the below Kellakians:
NTINOS ANDREOU - assassinated in 1973 by EOKA II - fallen resist, GEORGIOS M. ARISTEIDOU - missing Cypriot 1974, EZEKIA PAPAIOANNOU - former deputy - Secretary General of the Central Committee of the Working People's Reconstruction (AKEL), also includes a quote from the deceased Kellaki poet, Artemis Theodosiou. 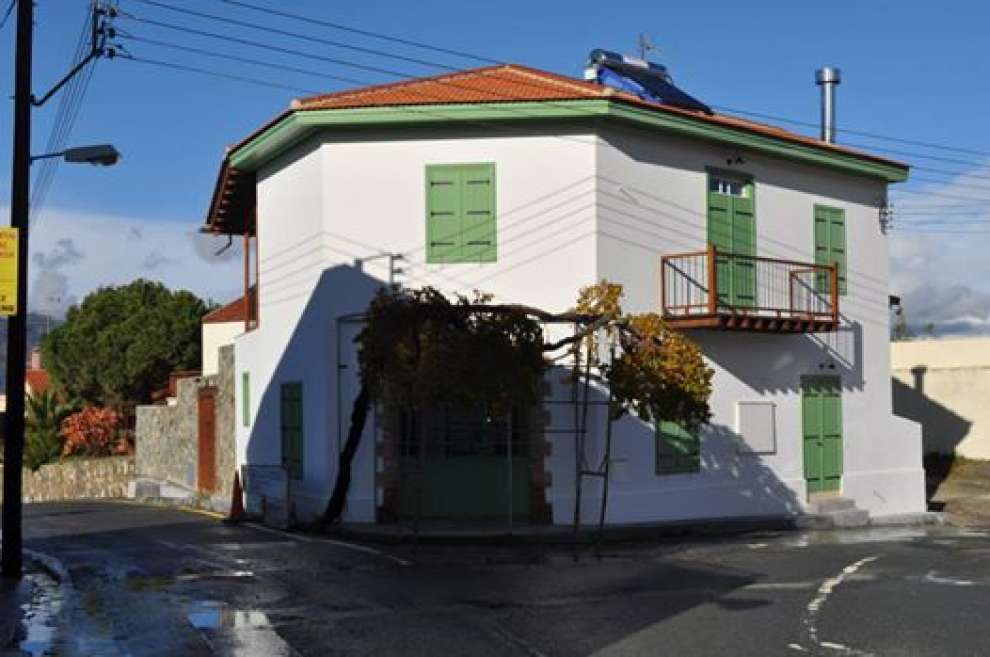 Occupations and crops:
The inhabitants of the village deal with agriculture and specifically with the cultivation of vegetables and fruit trees. In particular, tomatoes, apples, peaches, pears, nectarines and cherries are grown.

In the uncultivated areas of the village rich vegetation, pines and shrubs and grown. It is worth noting that the vines that formerly dominated, nowadays, have almost disappeared.