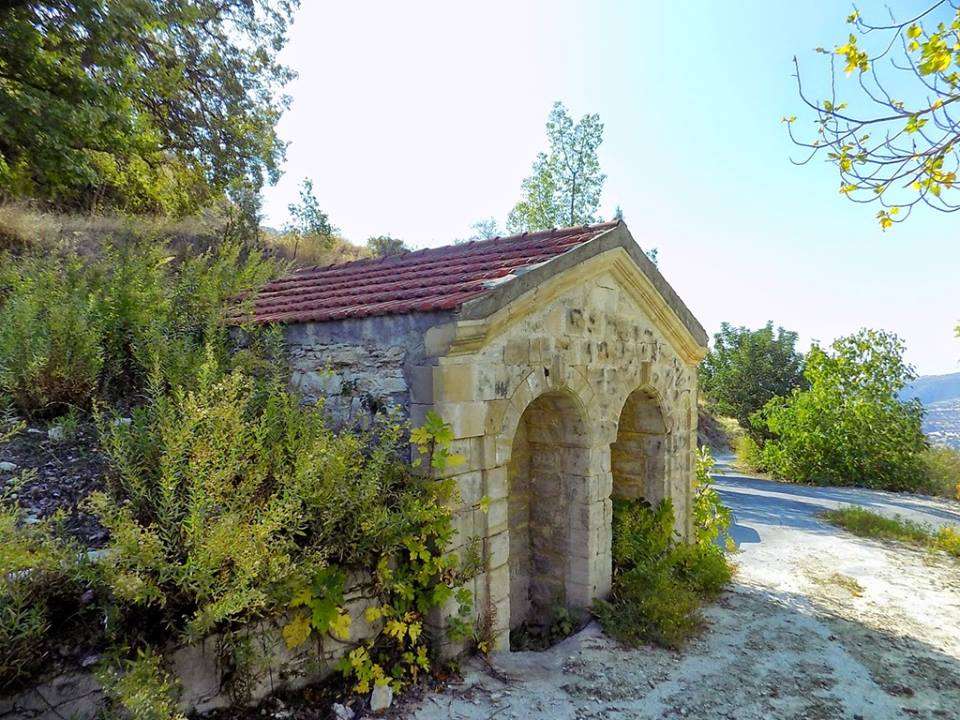 The old meets the new!

Korfi is a village in the province of Limassol which is 17 kilometres away from it and dominates the valley created by the river Limnatis and Garyllis. It is built on the top of a very high mountain. 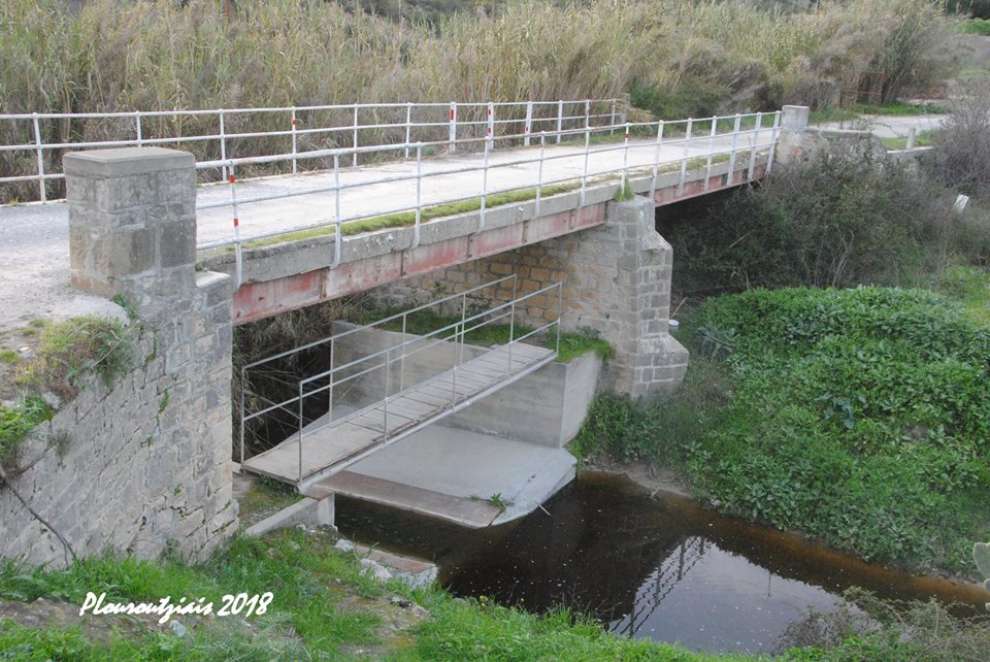 The history and the name of the village:
The name of the village of Korfi comes from the word "korifi" (meaning peak) because of its location. On a map of 1913 the village is marked as Pano and Kato Korfi.
It is worth noting that the village was built on a steep hillside, 2km southeast of were the village is today. In 1969, due to heavy rain that caused landslides and disasters in many homes, the area was declared dangerous and the residents were moved higher, at a height of 550 metres above sea level, which was considered safer.

The architecture of the houses of the old village, from which the inner courtyards are absent, proves that it was not attacked and that it was built after the end of the Ottoman domination or shortly before the end of 1878. 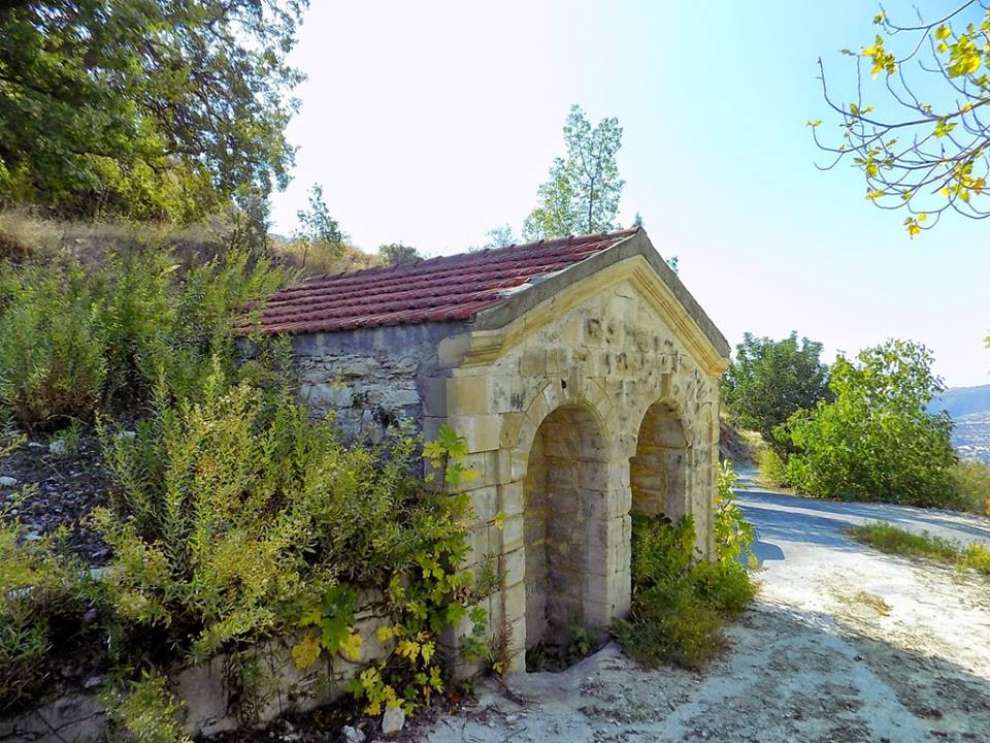 Churches and Sights of Korfi:
The churches are dedicated to Panagia Chrysokorfitissa and Agios Georgios. 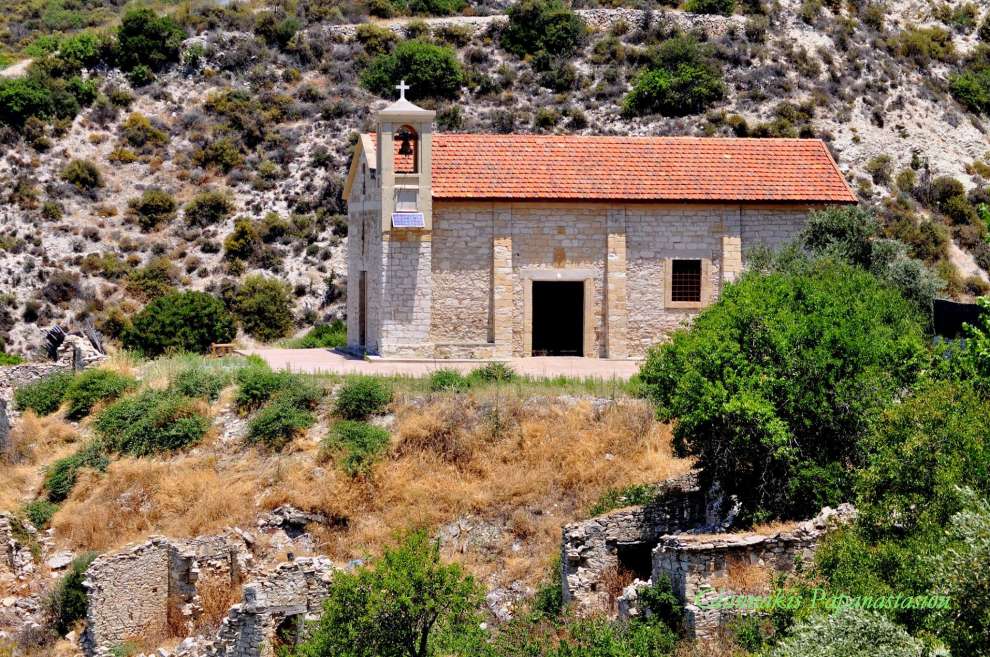 In the old village of Korfi you will see beautiful stone-built traditional houses, two-storeyed with large exterior doors and large windows on the ground floor without an inner courtyard. 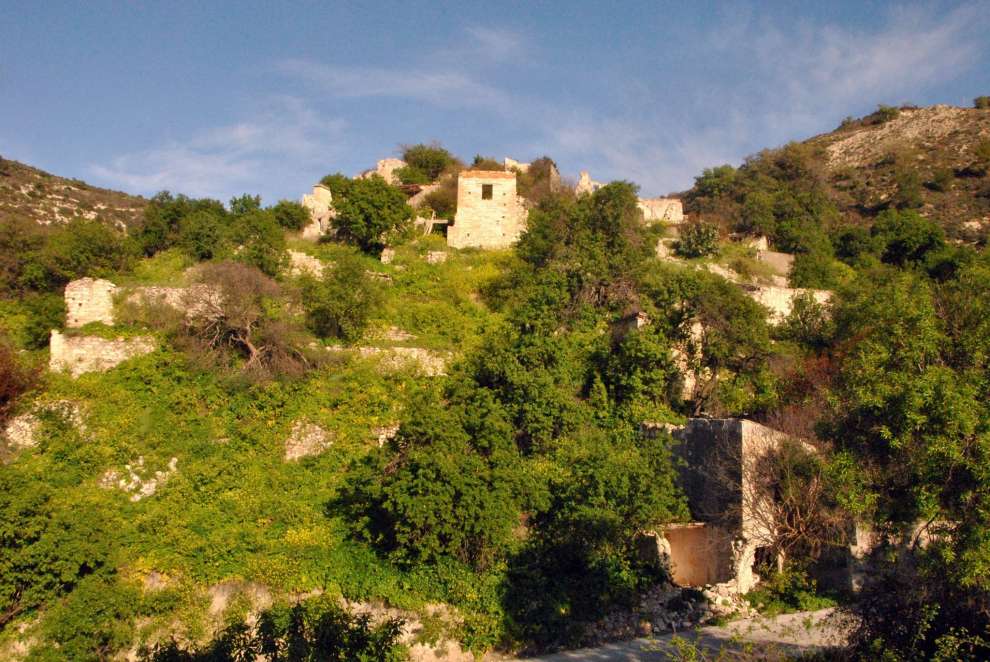 At the entrance of Korfi, each visitor is welcomed by a beautiful paved square in which there are fountains that add a touch of beauty to the village.

In the centre of the community there is a large children's park, and a hero monument dedicated to Christakis G. Minas. In the new village of Korfi you will find stadiums, parks, comfortable streets and other kinds of facilities and amenities.