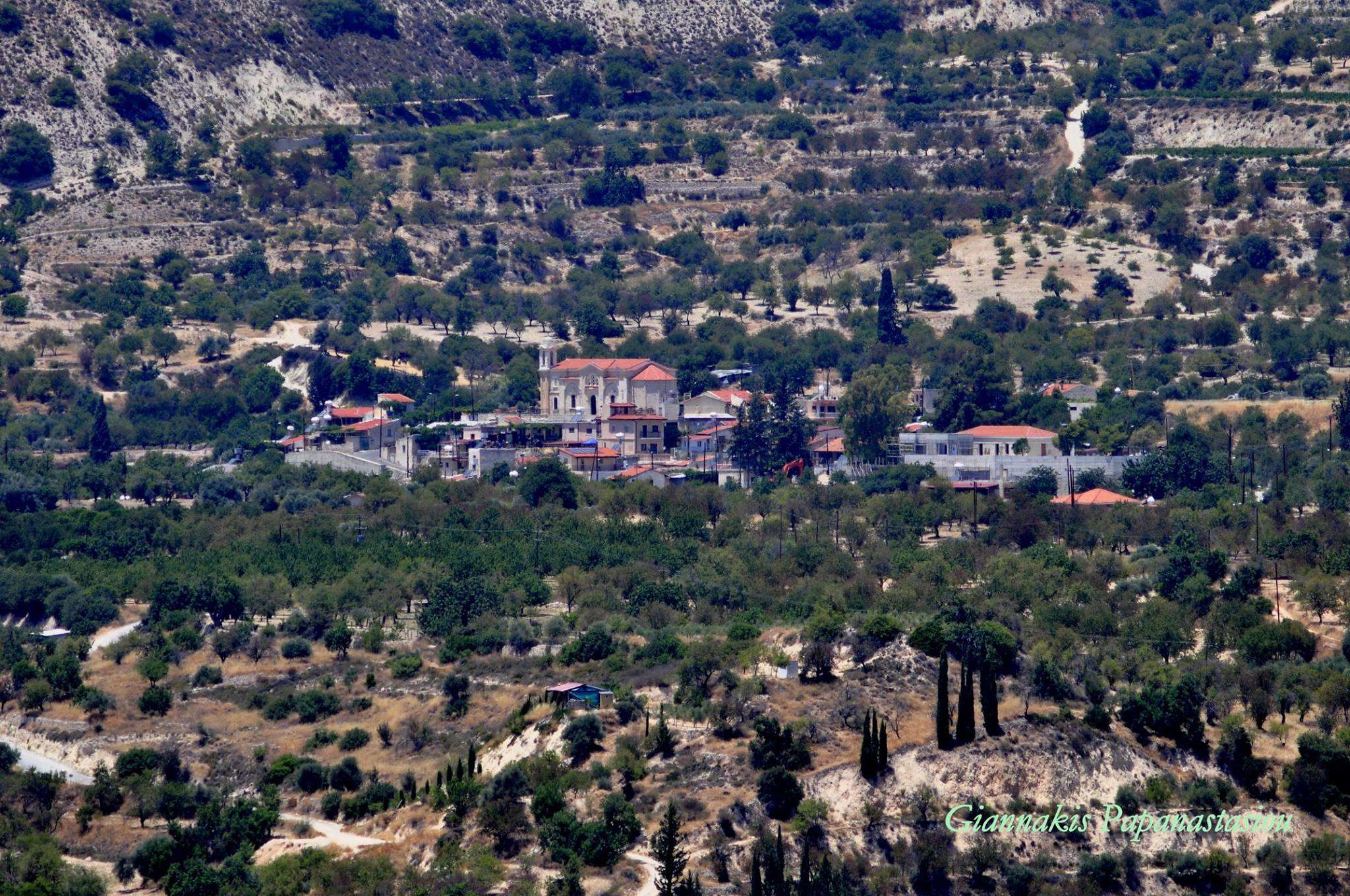 With the beautiful almond trees

Limnatis is a village in Limassol that is about 20km from the city of Limassol. The community is made up by Pano and Kato Limnati and Pera Gitonia and it is built at an average altitude of 480 metres. 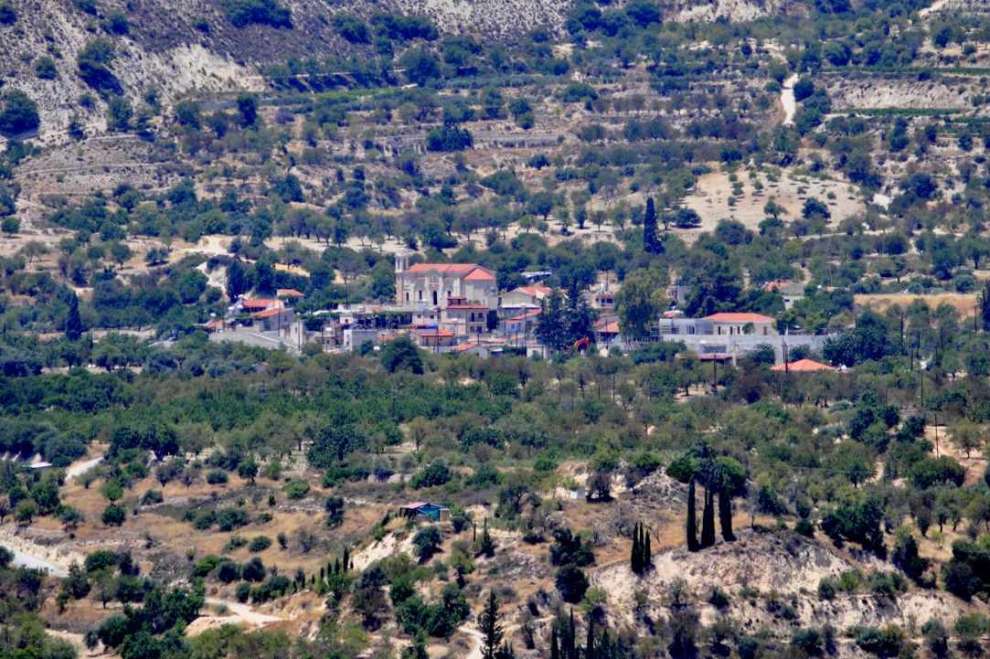 Historical data:
Limnatis is mentioned under the same name during the both the Frankish and the Venetian times. On the map of A. Ortelious of 1573 there are two neighboring settlements, one named Limnatis and the other named Limnati. These two names possibly refer to Pano and Kato Limnati.

Limnatis is a village with ancient history. The oldest traces of human presence in this place date back to the classical era (500 - 323 BC). Graves of this era and the Hellenistic era have been found at the site of Kokkinokampos.

The separation in Pano and Kato Limnatis today does not exist. It seems that the two settlements had collapsed during the Ottoman domination. 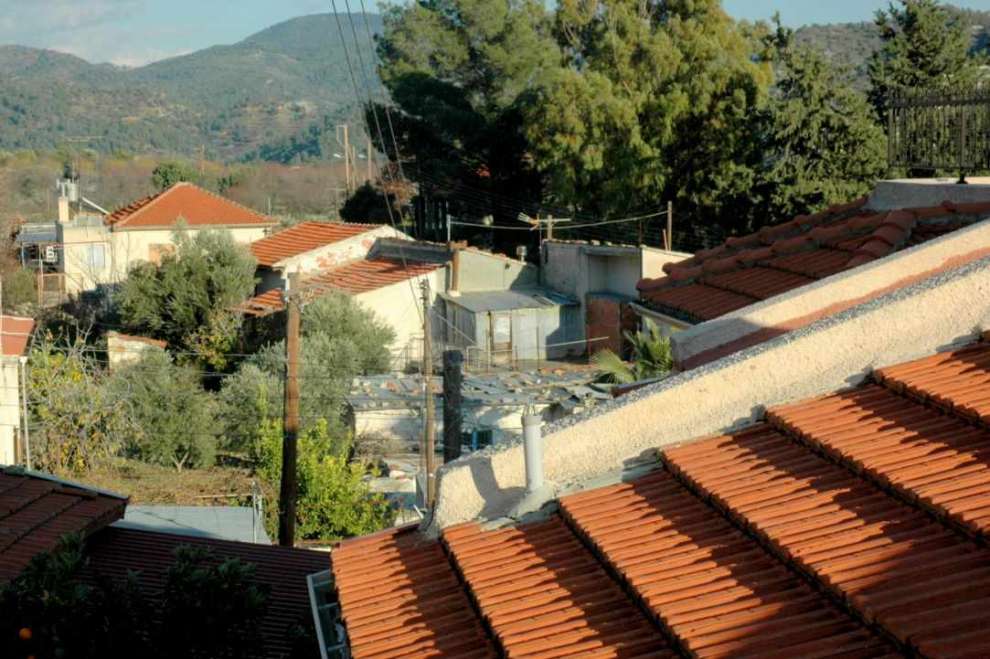 The name of the village:
The name of Limnatis seems to have come from the word Limni (meaning Lake), due to the large number of lakes that existed in the area. This Greek name indicates that the settlement probably existed in the Byzantine period. 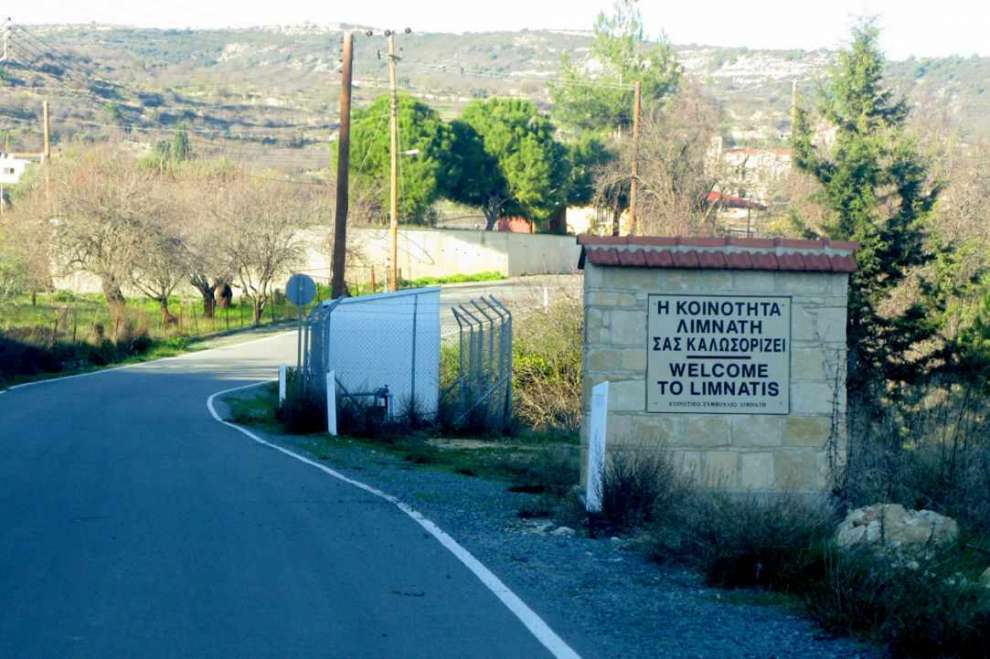 Churches and Attractions:
Taking a walk in the village, you will see two churches. The Church of the Metamorphosis of the Savior built in the 18th century and the church of Timios Prodromos, which the date it was built remains unknown, it is assumed that it has to be built sometime in the 16th to the 17th century. 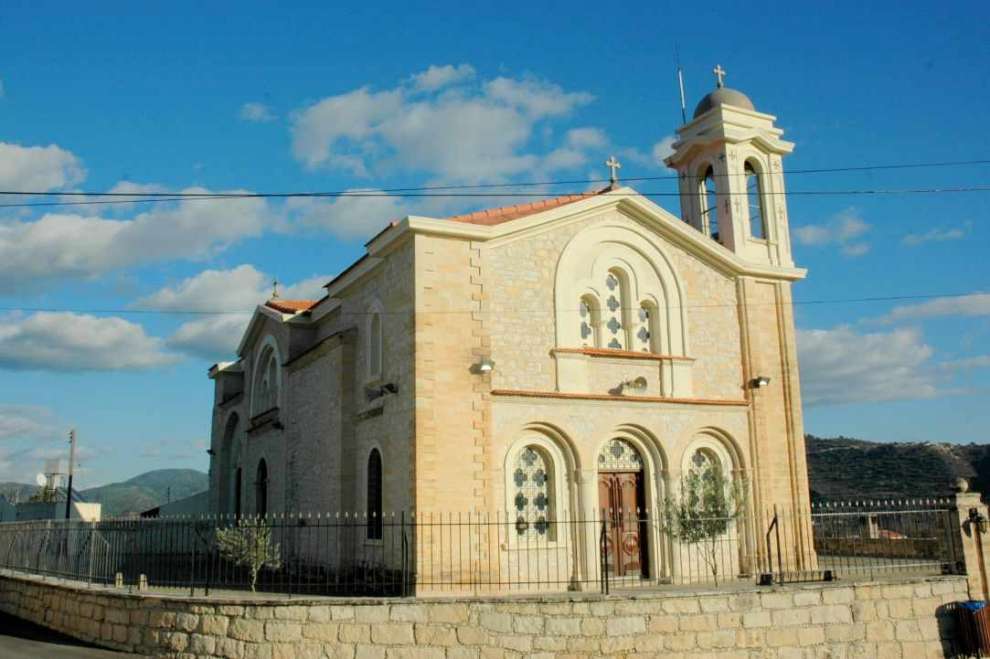 To the northeast of Limnatis there is a small vaulted church dedicated to Saint Epiphany, which is semi-insulated and has remarkable frescoes of the 15th and 16th centuries.

Also in Limnatis there is a beautiful paved park, from which one can enjoy the view of Kato Chorio towards the north and the green environment created by fruit gardens towards the south. 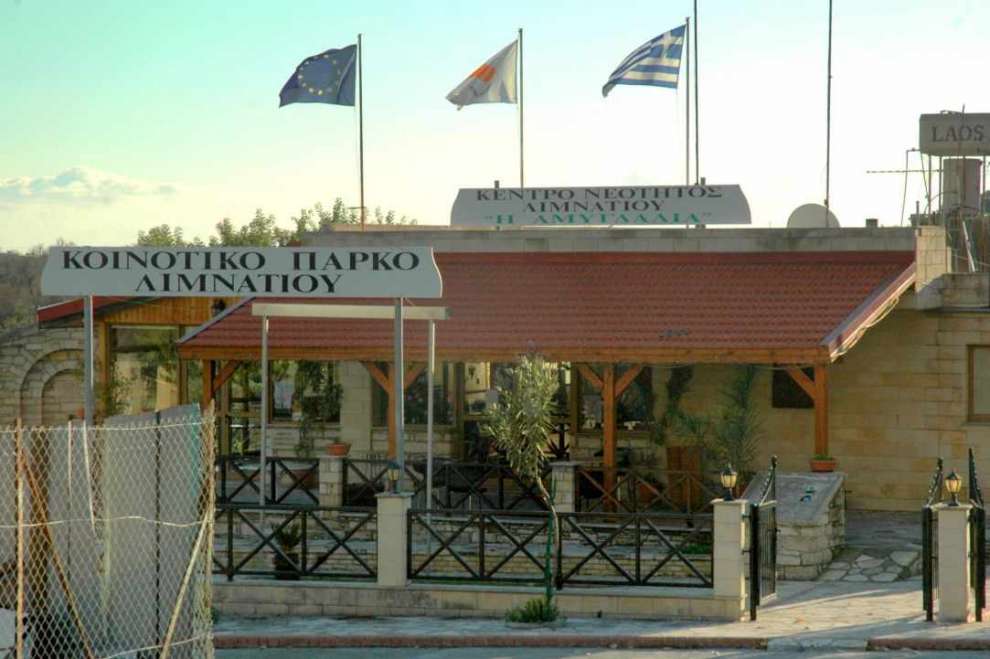 In the northwest of the village there are the statues of Dimitris Charalambous and Vassilis Alexandros, the two heroes of the community who fell battling in the EOKA Struggle 1955-59 against the English.

Additionally in Limnatis you will see the “Gerovrysi”, an age-long turpentine tree that is a trademark of the community of about 600 years old and the Limnati Museum, owned by Mr. Christos Limnatitis. Mr. Christos, about 20 years ago, began collecting several old agricultural tools, which he placed in his home, and so the Museum began to be created. 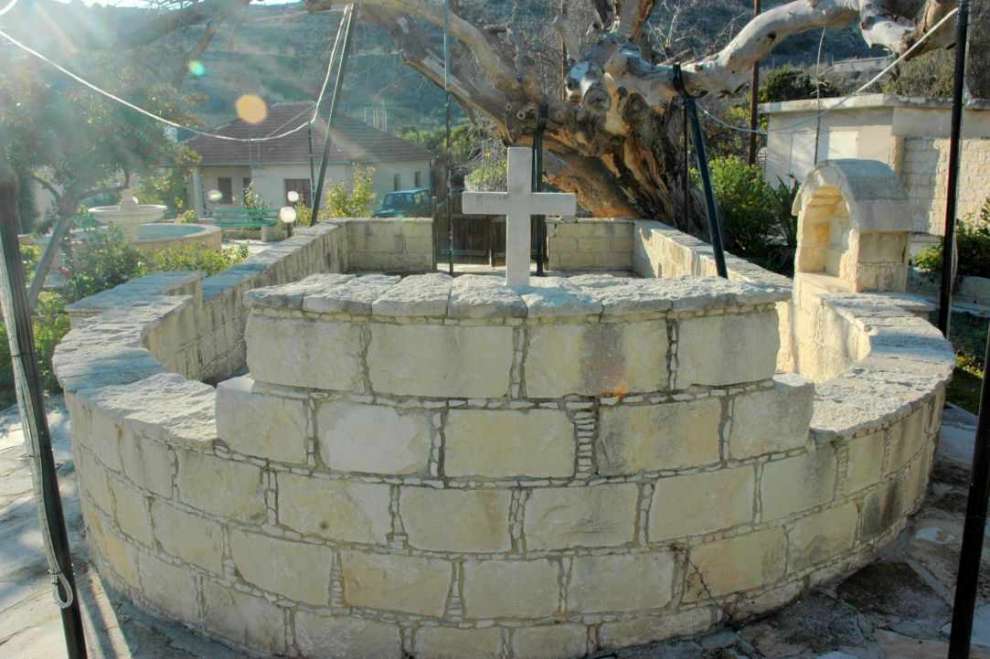 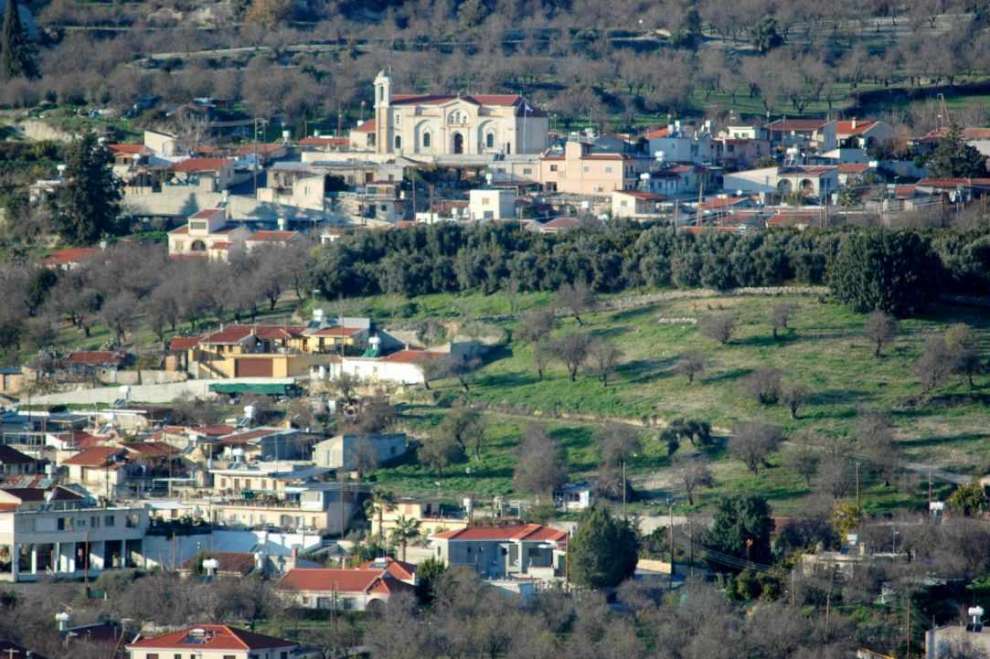 Limnatis: The village of almond trees