With the miraculous monastery of Panagia Amasgous

Monagri is a village in the district of Limassol that is about 20 km from the city.

The Name of the Village:
The name of the village comes from the word "moni" and "agrin" meaning a small valley. So the village was named Monagri due to the fact that at first the village began to be built around a small monastery, in which around it there were many fields - valleys that belonged to the Byzantine era. 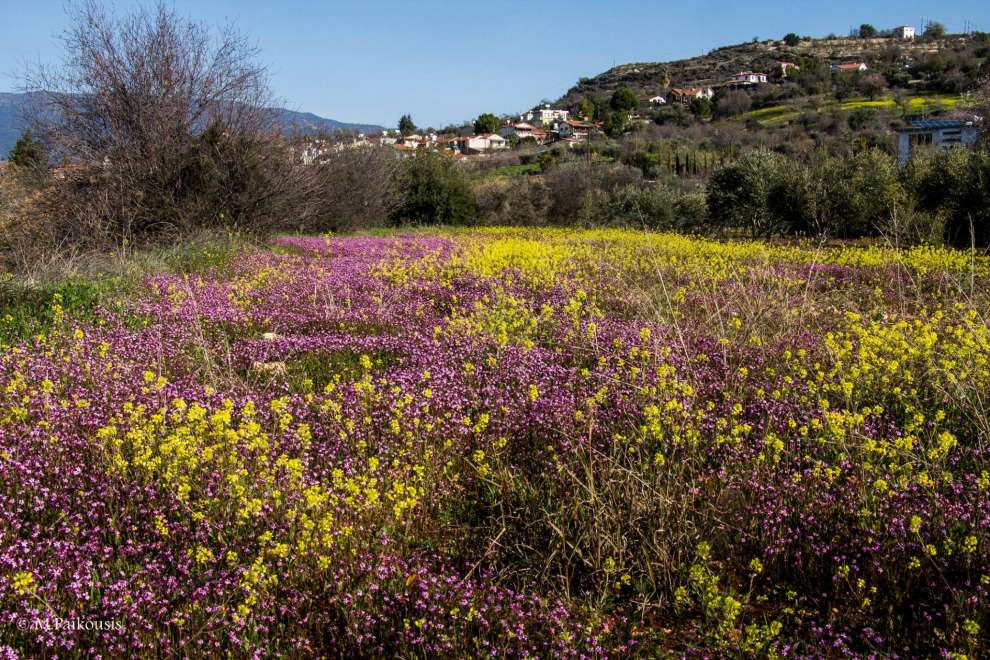 Historical data:
During the Frankish period the village is marked on maps as Monag or Monagri. Additionally, there are several reported families believed to belong to the village during the Middle Ages, such as Giorgos Vistronios, Alex Kappadokis and Valian Salecha.

After the Ottoman domination the Cypriot brotherhood of Egypt created the school with Stavrakis as the first teacher. 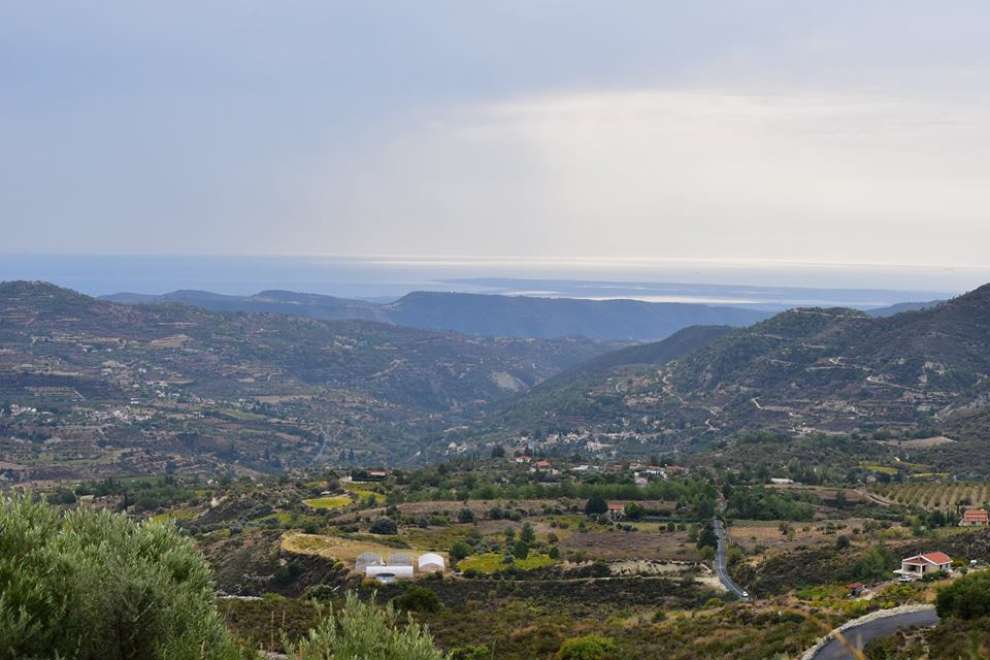 Sights and Churches:
The visitor will be impressed by the square of the village of Monagri, which is located in the centre, surrounded by trees and benches.

In the village you will find two churches. The main church of Monagri, dedicated to St. George, a 16th - century building. This church was renovated in 1872. The other church is dedicated to Panagia Essokiras and it is built in the centre of the village.

Additionally in the village there is the newly renovated Monastery of Panagia Amasgous, built on a small hill near the banks of the river Kouris and the monastery of Archangel Michael is located in the northwest of the Monagri village and it is about five hundred metres away. 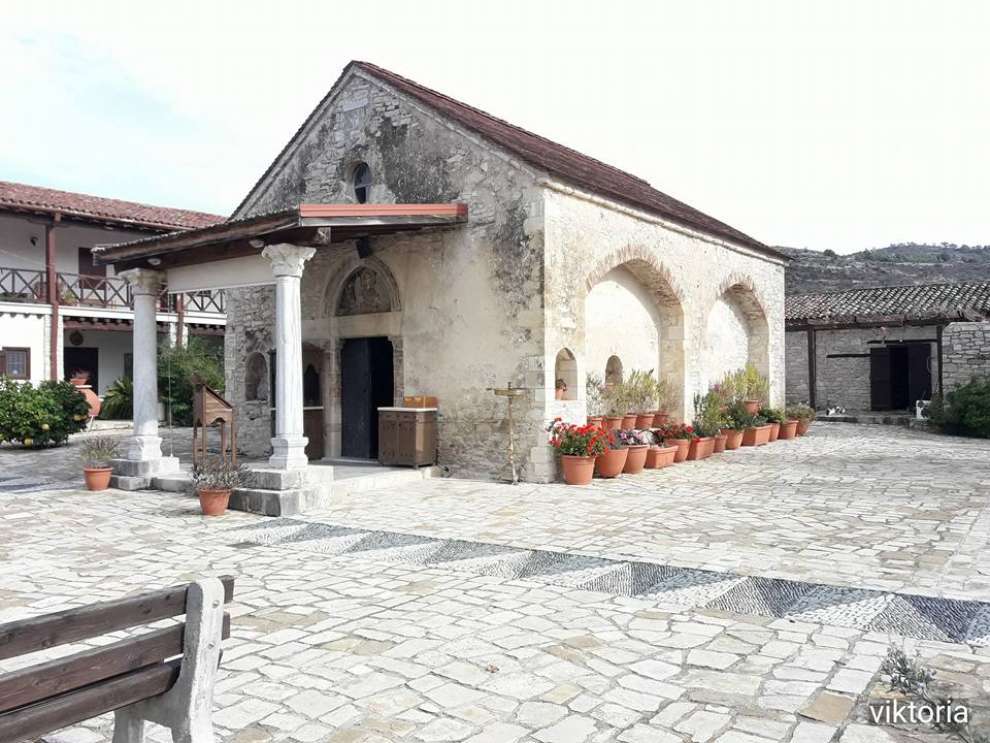 Crops and Products:
The inhabitants of the village deal with the cultivation of vineyards (winemaking), citrus fruits, carob trees, almonds, olives, wheat plants and a few aromatic plants, as well as the production of palouzes, shoushouko, trahana, etc. 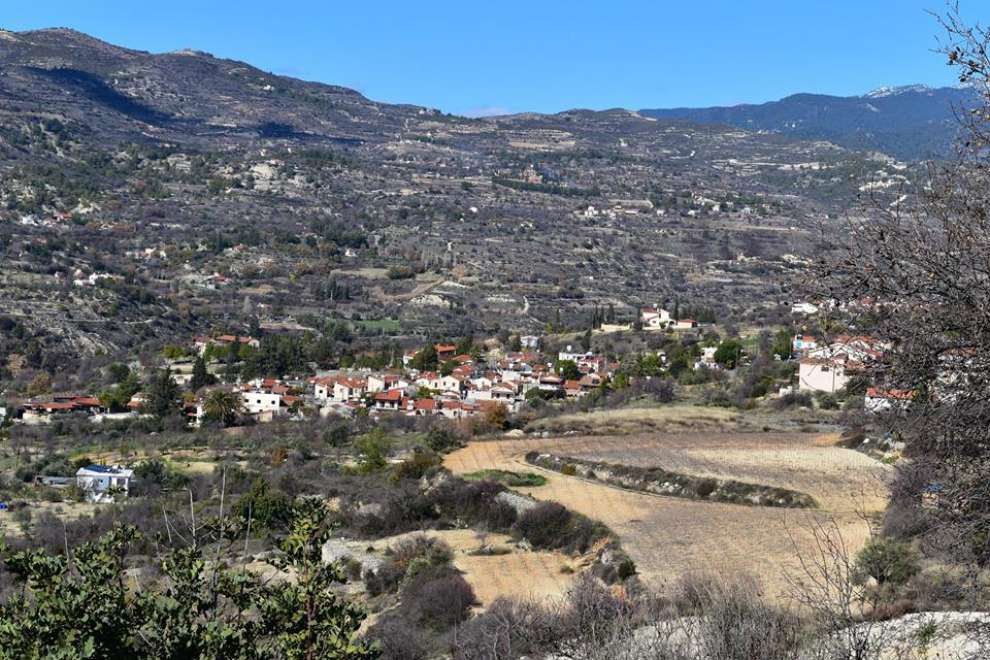