A rock or a village at the peak of the road?

Mouttagiaka was once a purely Turkish Cypriot village in the Limassol province, 8 km away from Limassol. Mouttagiaka is built at an average altitude of 65 metres and its landscape has a slope towards the sea to the south. 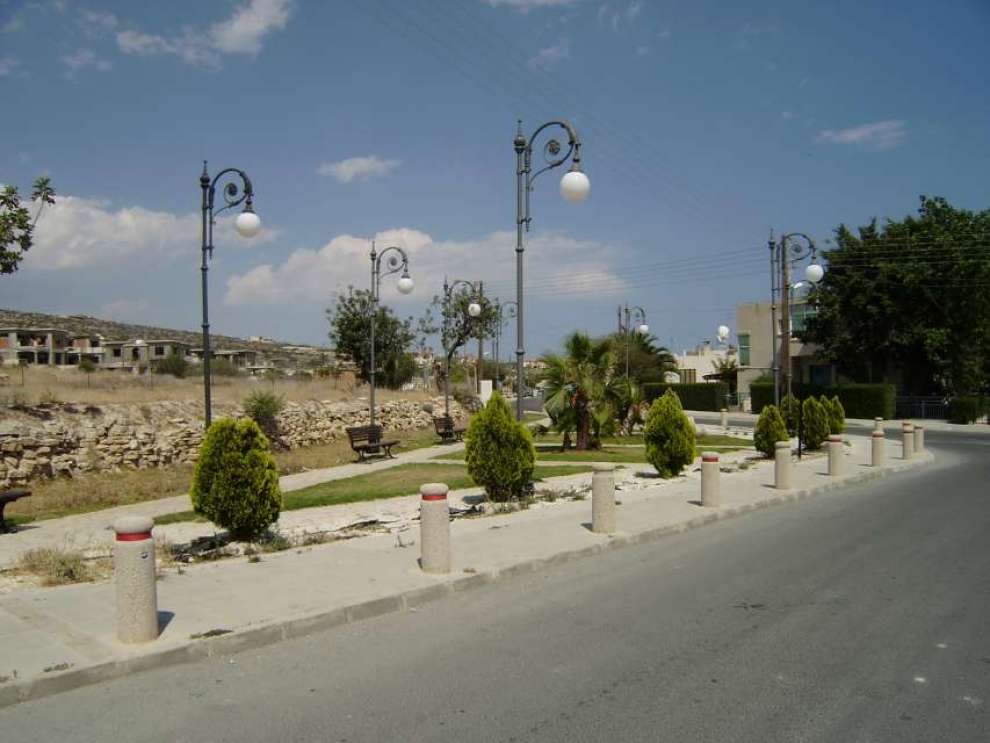 Another version says that the name of the village, which consists of the synthetic "mouti" (meaning nose) and "ayvia" (meaning road). That is, a village at the nose of the road, due to the location on which it is built. According to this version, it is probable that the village existed before the Ottoman rule in Cyprus.

Churches:
Today in Mouttagiaka you will see the church of Agios Eleftherios in the square of the village, buit in 2012. Also in Mouttagiaka, you can visit the small chapel of Agia Theodora, built by a resident of the village in memory of his wife Theodora.

Crops, Occupations and Products:
In the past, wheat, vineyards, citrus olives, carobs and almond trees were grown. There are also several uncultivated areas in which wild vegetation thrives.

The inhabitants of the village of Mouttagiaka during the past year as well as today are also engaged in the rearing of sheep, goats, cattle, cows and poultry.