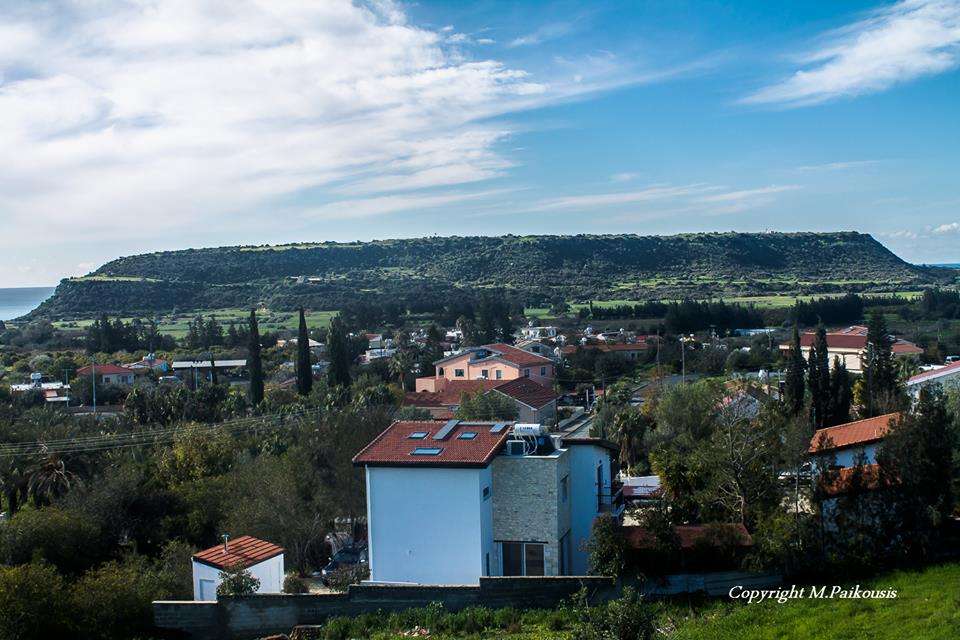 The village with an impressive beach, that is not known by many

The once-Turkish Cypriot village of Paramali lies at the estuary of the homonymous river, which created a huge 1150-meter delta. 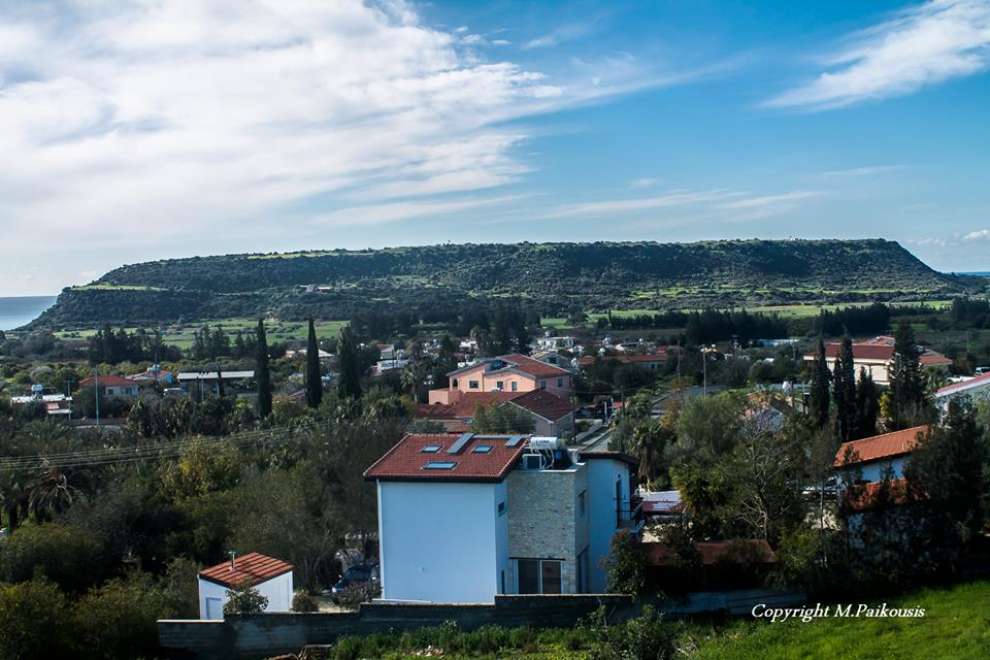 Church:
In the village Paramali stands the church of Panagia Zodochou Pigis. A beautiful stone-built chapel built to the south of the village. The church was plundered in 1963 and converted into a stable that housed animals, and in 1977 the chapel was restored to its present form. 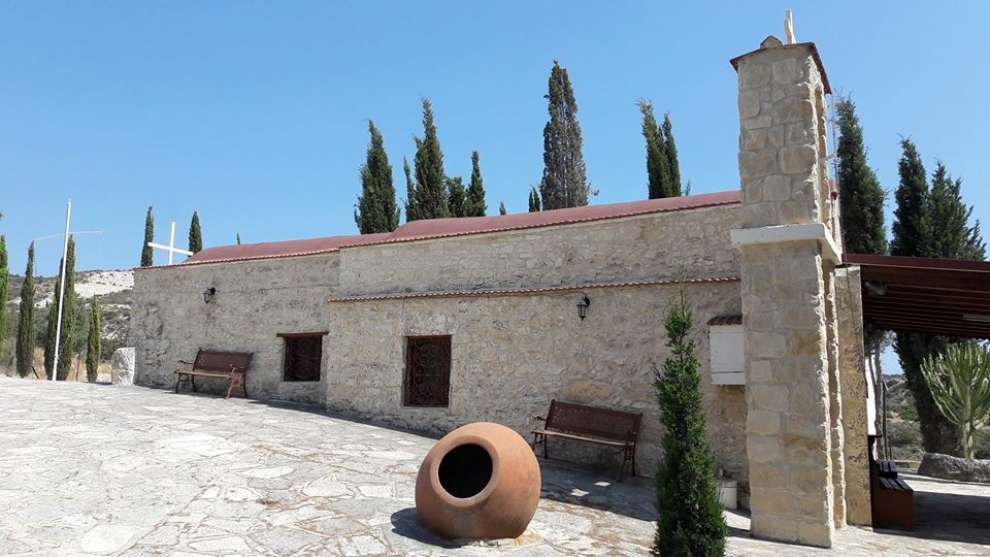 The beach of Paramali:
Paramali is famous for its beach. It is a beach that gives absolute tranquillity, serenity and harmony with nature.

Its landscape consists of two huge rocks on its eastern and western edges. The peaks of these rocks are inhabited by pigeons, ravens and seagulls. 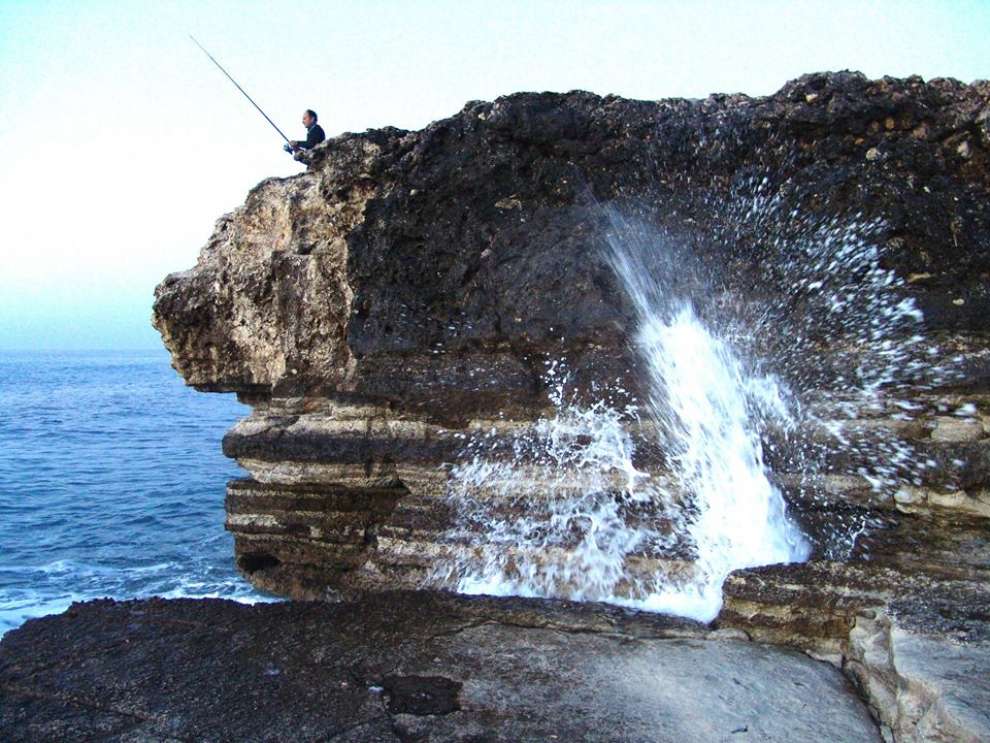 Almost all along it is covered by fine sand and in some places by pebbles. Often turtles come out to the east end of the beach to lay their eggs in the fine sand and colourful pebbles.

Its most striking feature is the view from the nearby hills, with the orange groves spreading green, almost to the tide. 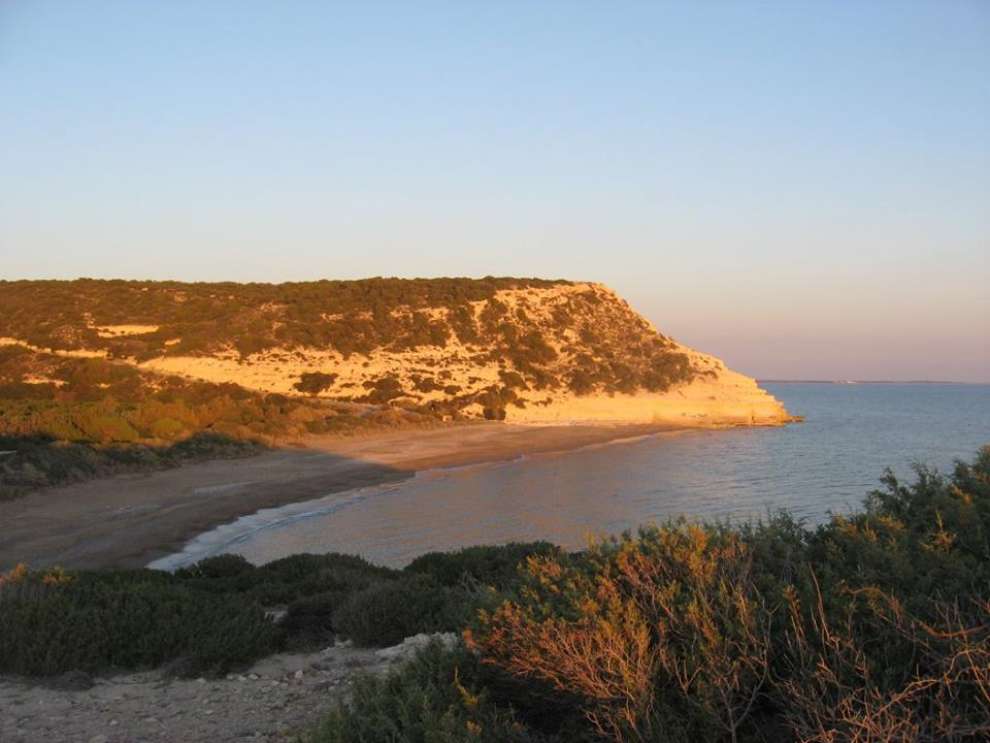 This beach, not known to many, is not organised or staffed by lifeguards, yet it impresses and fascinates every visitor. 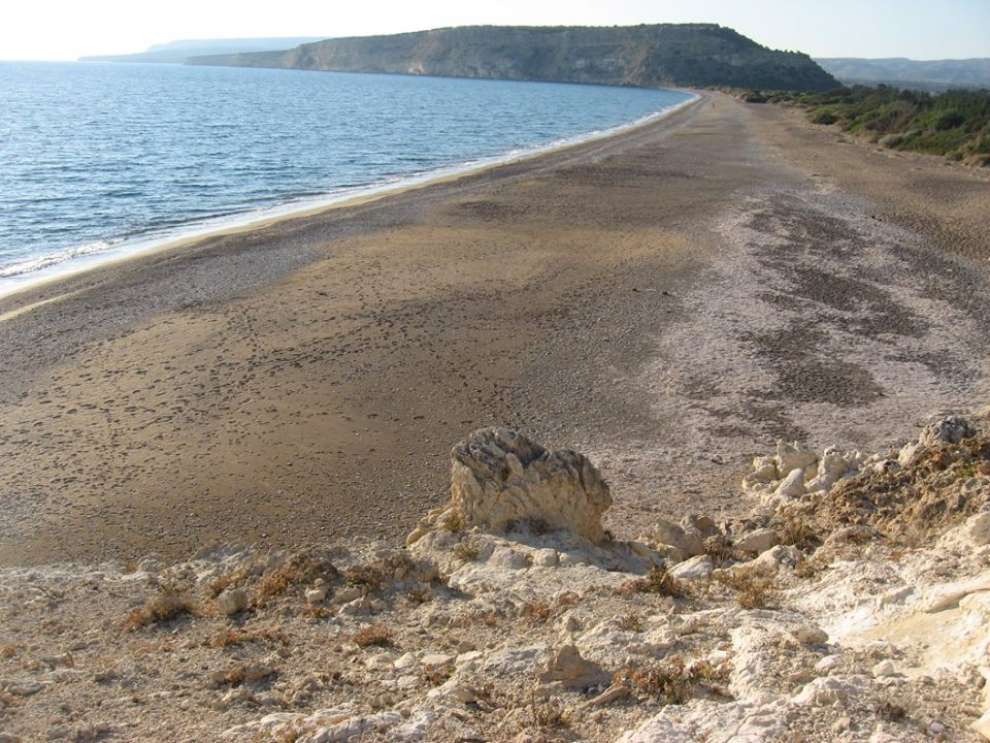