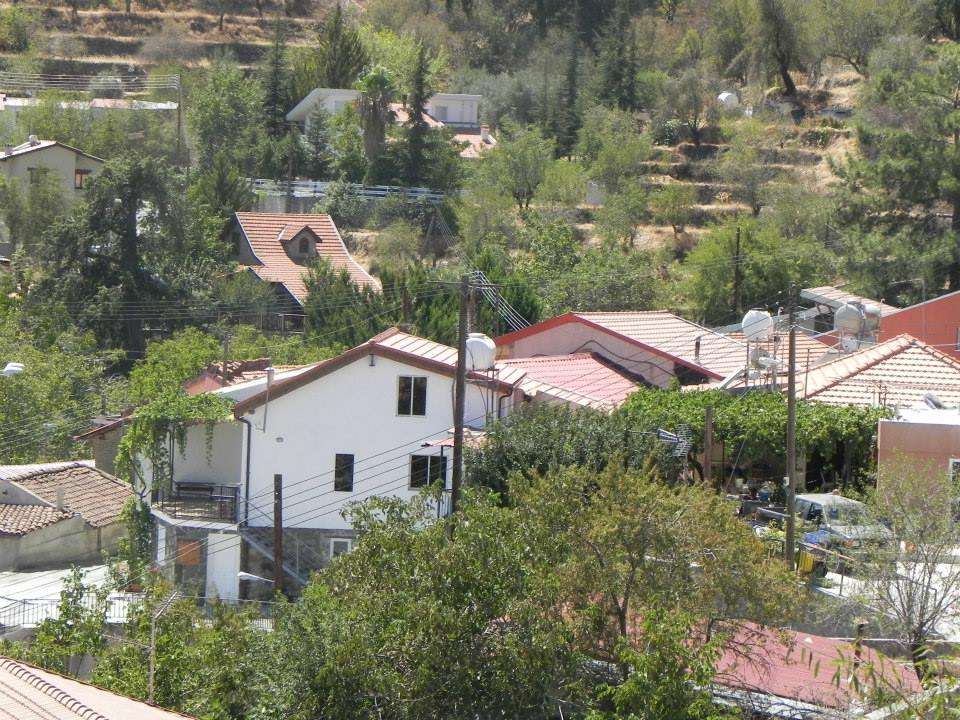 Majestic view towards the Morfou Bay

Agia Eirini is a beautiful small village of the Nicosia District. It is built on the far south edge and at the same time highest point of the Elia valley. From Agia Eirini, one can enjoy a magnificent view towards the mountain of  Madari or while following the Nature Trail starting at the heart of the village they can admire a majestic view towards the Morfou Bay. The Trail’s starting point is in the heart of the village, near the church dedicated to Agia Eirini and the location “Selladi tis Straorouthkias”, whereas it terminates at the hideouts also known as the “Caves of Dighenis”.

It is a village with rich vegetation and limited cultivation. The beauty of the village is enhanced by the Aderfoi forest dominated by rough pine trees. However, apart from the rough pines, Agia Eirini acquires its unique colour by more species of flora such as terebinths, golden oaks and Greek strawberry trees.

Agia Eirinis a village with a small population. It is one of the villages of the Nicosia District which were significantly struck by urban depopulation. From 1881 until 1960, as it is presented in the relevant table, the village’s population number fluctuated, while from 1960 until 2001 the number of residents followed a downward trend. 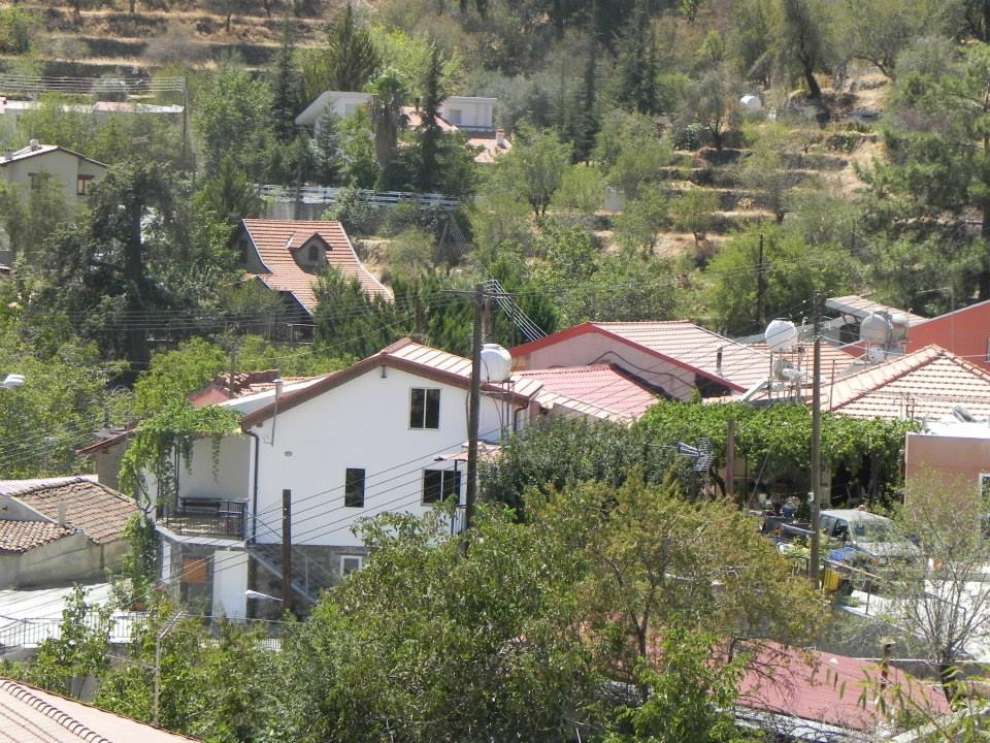