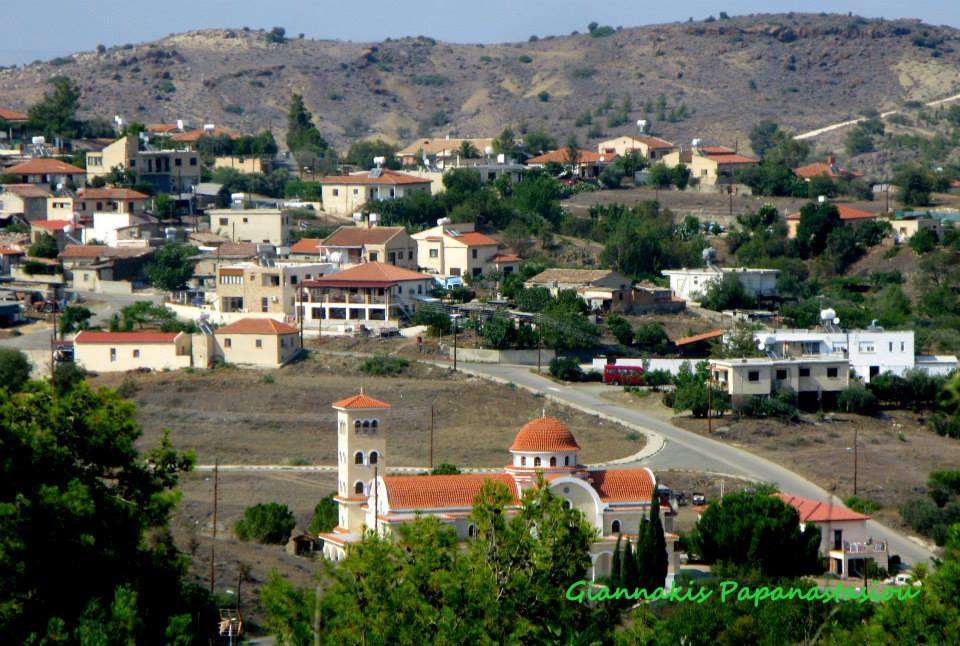 Agia Marina of Xyliatou, the small and beautiful village of Nicosia district is about 40 kilometers far from the capital. It is built on the foot of the Troodos mountain range, in a medium altitude of 450 meters above the sea surface. In a distance of one kilometer from the village to the south, there is the green and marvelous forest ‘Adelphi’.The boundaries of the village were limited up to the beginning of the 20th century within a valley. Nowadays, most of the surrounding hills are included, such as “Moni tou Tholou” (Μονή του Θόλου), “Staurou” (Σταυρού) and “Mazeris” (Μαζερής).

The village has a marvelous view . From here someone can see from afar the green fields and the blue sea of Morphou, Nicosia and the Pentadaktylos mountain range. To the south west there is the beautiful Troodos mountain range with the most imposing peak of Madaris. The village was named Agia Marina because of the residents’ respect to the saint Marina.

In the last population census that was conducted in 2001 the residents of the community were 628. Despite the big distance from Nicosia Agia Marina keeps resisting the drift of population to cities. 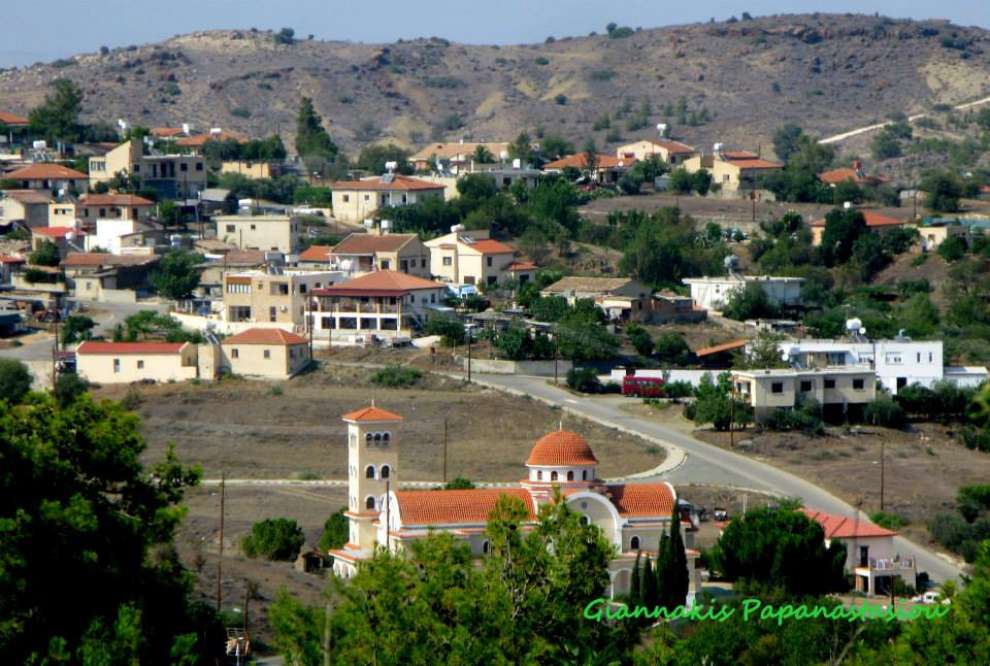