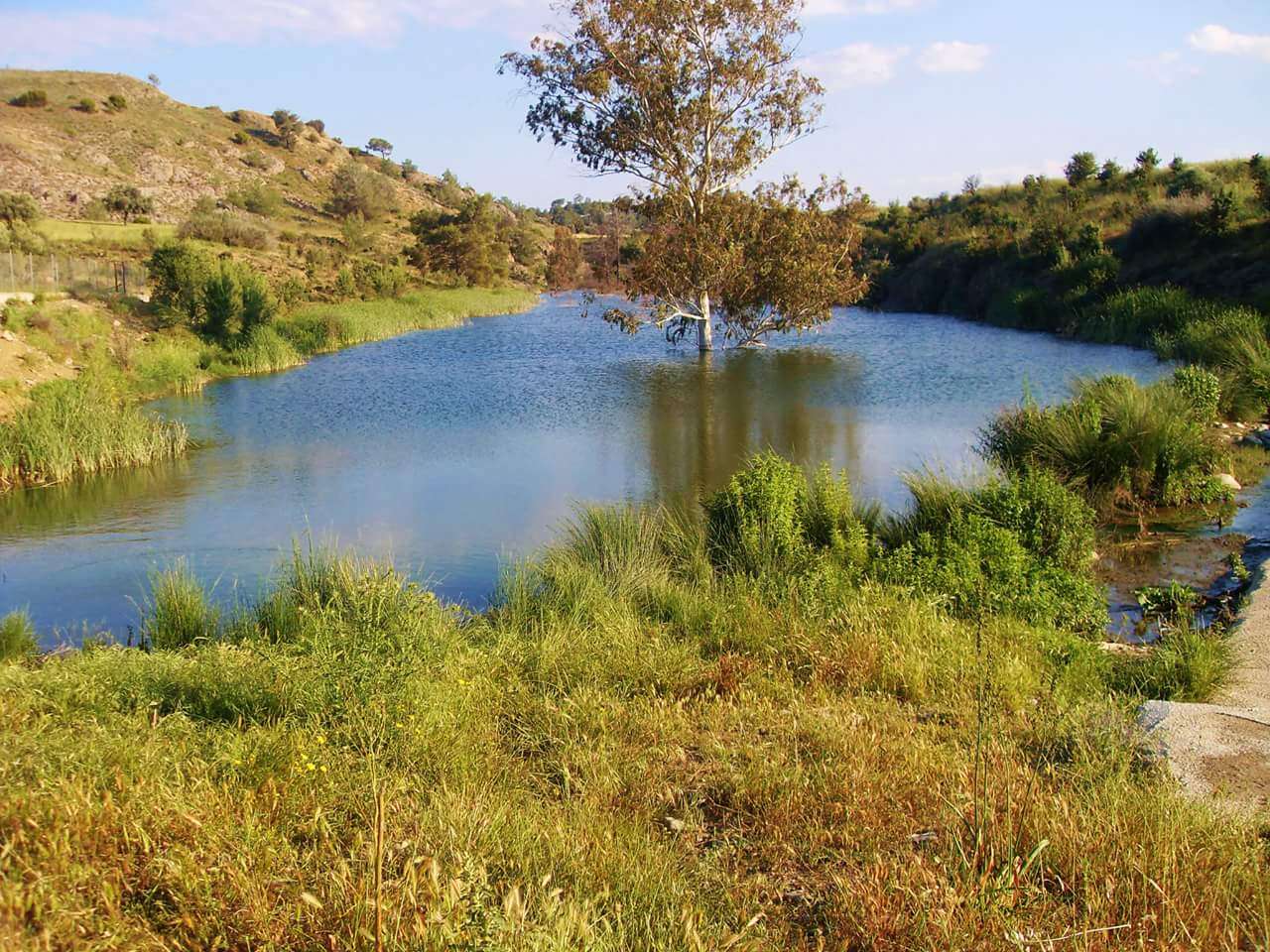 The village of Ayia Varbara is found roughly 22 kilometers southern of Nicosia, at the right of the contribution of the highway streets of Nicosia – Limassol- Larnaka. The village is built at an altitude of 310 meters above the surface of the sea. The village is characterized with enough “naked” and uncultivated extents. Mainly the residents of Ayia Varvara cultivate cereals, particularly wheat and barley. Some herbaceous plants, olives and vine are also grown there. The almond trees constitute real beauty in the plains mainly during the spring season.

During the recording that took place in 1991 the residents number was 1200 while in the recording of 2001 the residents were measured to be 1421. In the village there are 3 chapels and the church of Agia Varvara. Also, the sculpture park, a stony Water Dam, the Almyra Archaeological Site and the Industrial and Industrial Workshop, which, following the efforts of the Community Council, joined the programs of the Cyprus Tourism Organization (KOT) and many foreign travelers visited it.