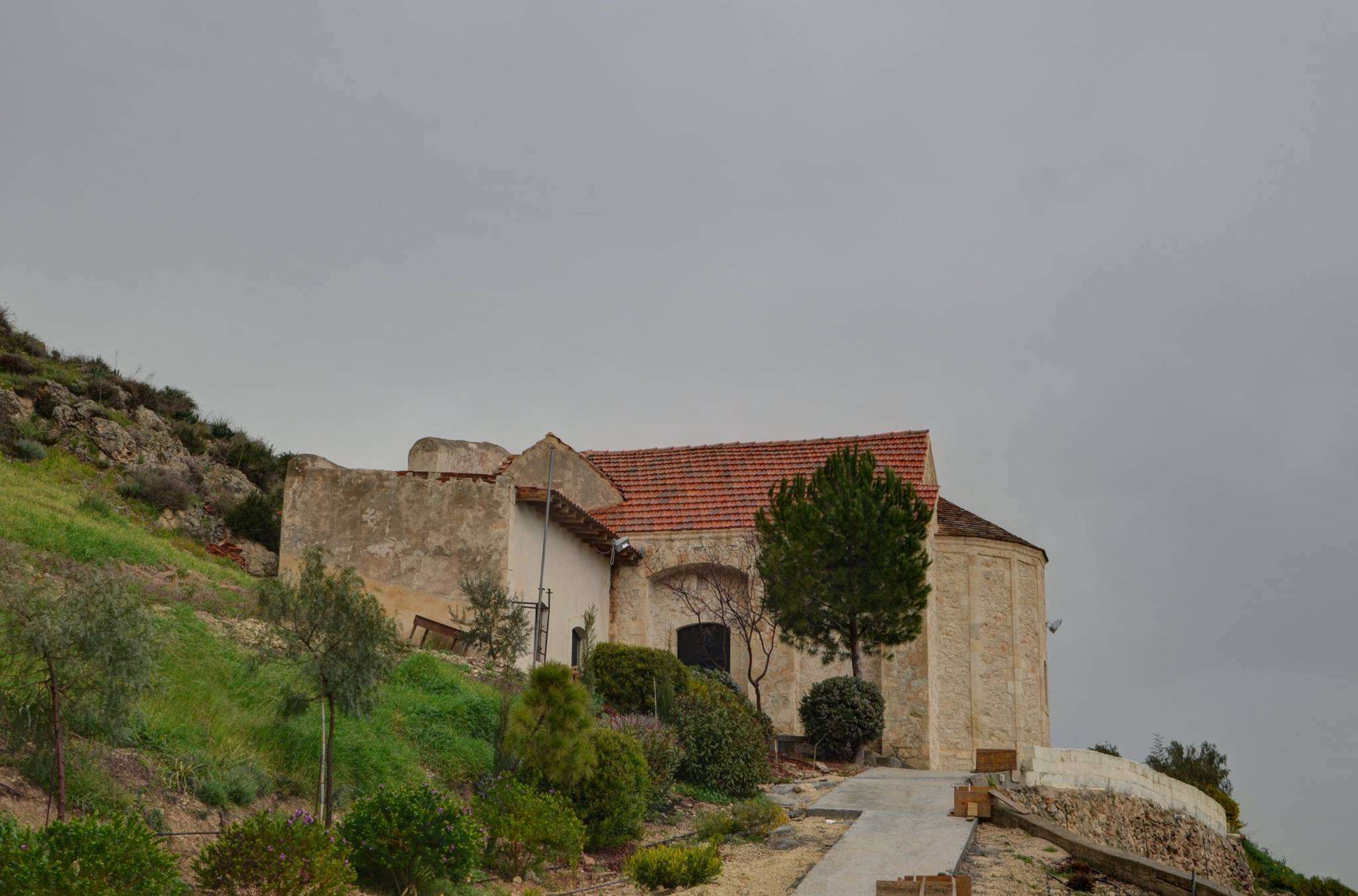 Agioi Iliofotoi or Eliophotes was a village in the Nicosia District of Cyprus, east of Kato Moni. Agioi Iliofotoi was inhabited exclusively by Turkish Cypriots. It was abandoned in 1964 when they all sought refuge in Nicosia. Agioi Iliofotoi was subsequently demolished, either in the late 1970s or 1980s. In 1960, it had a population of 91.