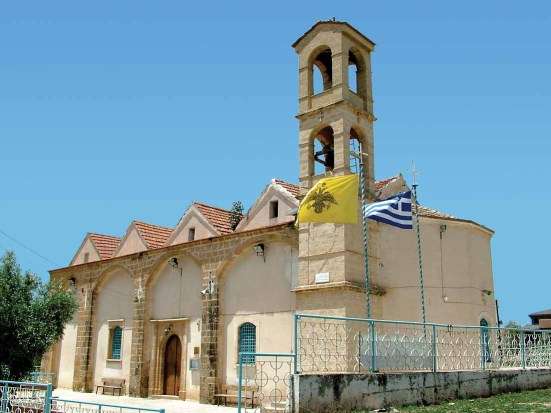 Agioi (Saints) Trimithias is a village in Nicosia district and is located 18km southwest of Nicosia. In 2011 it had 1529 inhabitants and its population increased due to the refugee arising from the Turkish invasion in 1974.

The name is made up of two synthetics from the Saints and Trimmithias. The first composite is a holy name and testifies to the dedication and religious faith of the first village builders. The second composite, Trimmithia, is a name that no knows exactly why it was given to the village because scientists have not come up with its origins.Today there are various views on the name, more important than that of Stefanos Byzantios, who attributes the name Trimithia to the tree of Trimiethi, which probably existed in the village.

Birds and animals from all around the world, many...