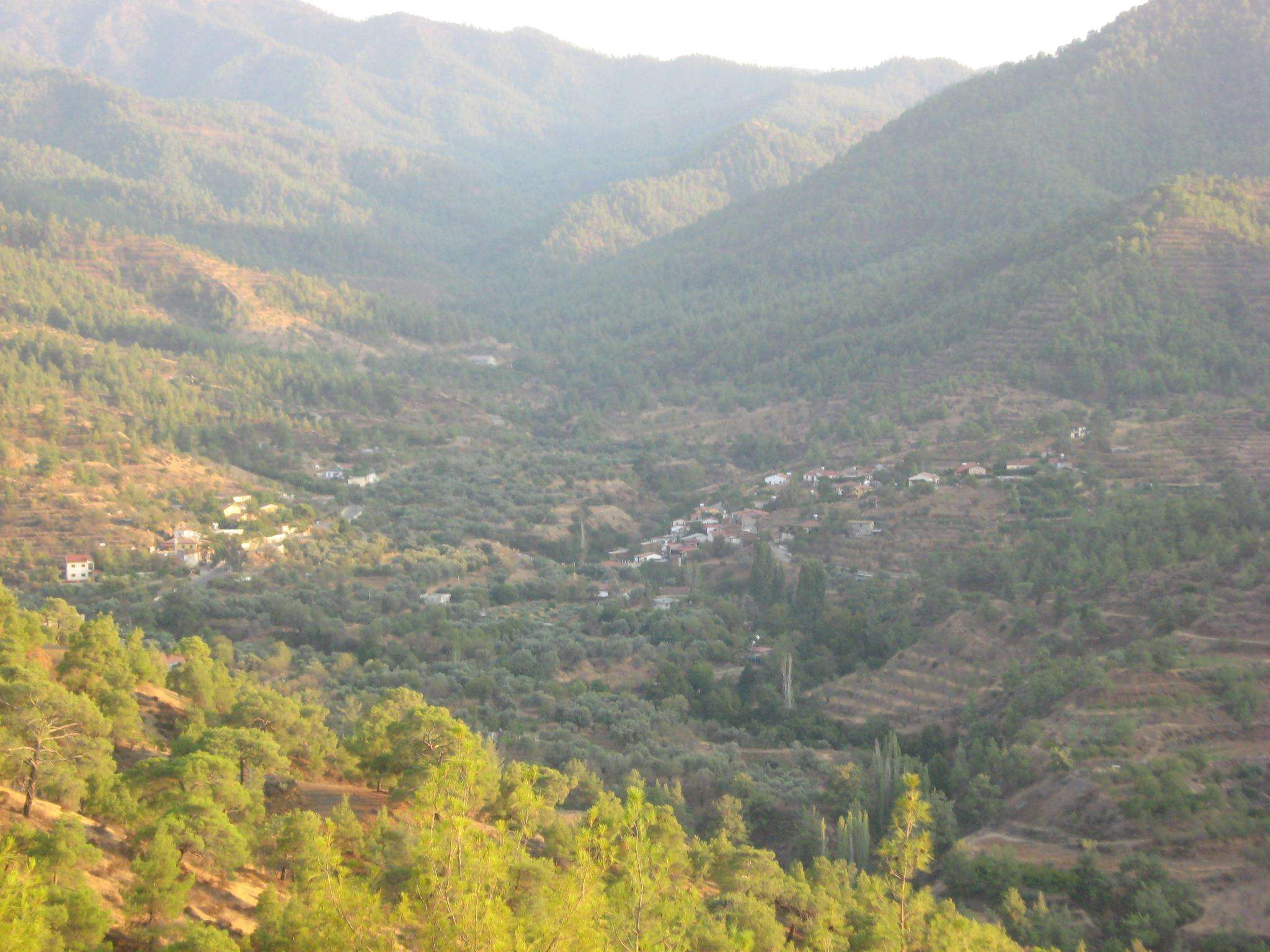 Just before the village of Solia

The village of Agios Theodoros Soleas is located in Nicosia to Troodos, just before the village of Solia, in the middle of the forest, where the village's first houses appear to the left in the forest. It is a small village built amphitheatrically on the banks of the small river Atsas.

It was named after the humble church of Agios Theodoros of Stratalati, built in the middle of the fields. Saint Theodoro the Stratilate celebrated on February 8th and gathers believers from all the villages of the valley of Solias and from every corner of Cyprus.

The school of Agios Theodoros has been operating in the village since 1927. At first it was housed in homes, but later the small school was built on the hill that is today, on land that was donated to a family. But nowadays the school does not work anymore and the few students in the village are attending the Regional Elementary School of Evrychou, which gathers students and other villagers in the area.