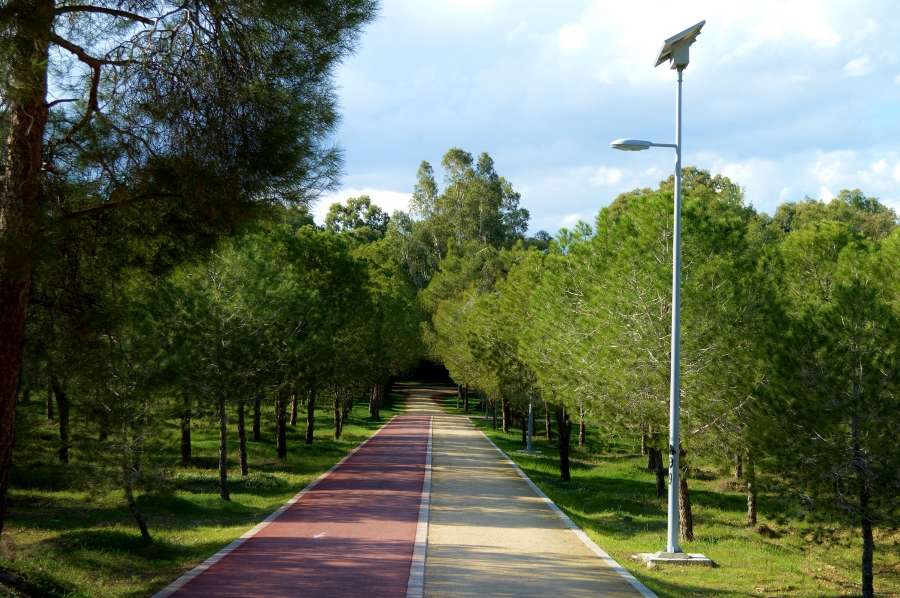 Aglantzia is a suburb of Nicosia that has an area of ​​around 31 square kilometers. Aglatzia has many parks, such as Agios Georgios Park, Aglantzia Municipal Park and 45 small parks and green areas, which is considered to be the feeder and the great lung of Nicosia.

Aglantzia was built during medieval times and is the highest suburb of Nicosia, since most of it is built either on hills, hill slopes or flat plateau. After the conquest of Cyprus by the Ottomans, the population of Aglantzia was reduced. Its inhabitants were engaged in farming of livestock and as brooders. In the late 18th century, Hadjieragakis Kornesios built the churches of Saint George in the cemetery and the chucrch of Saint George in Athalassa. 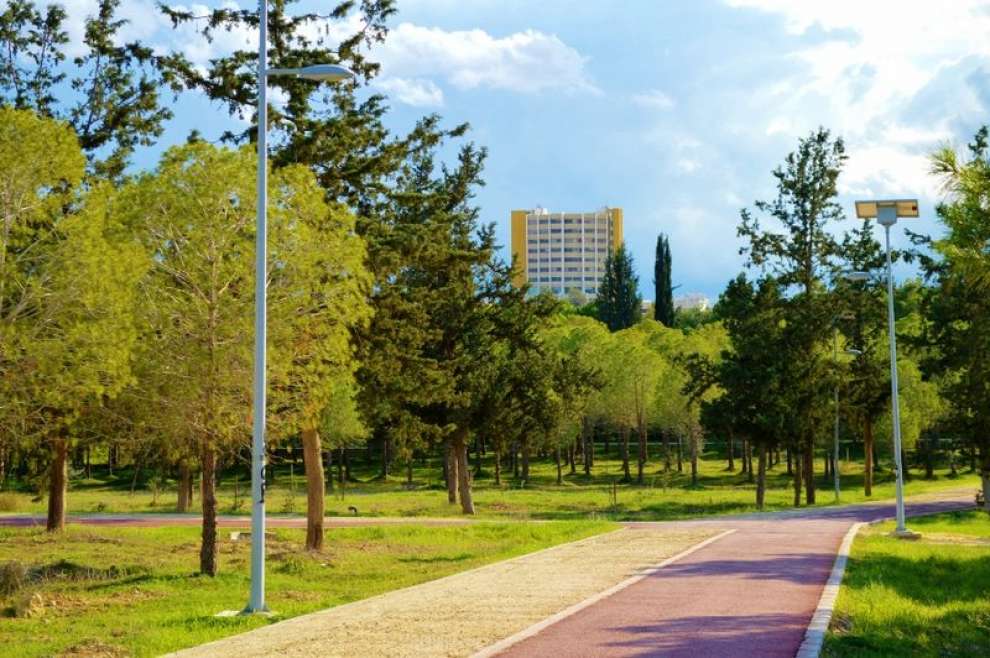 Multi-ethnic, polythematic and above all... admiss...