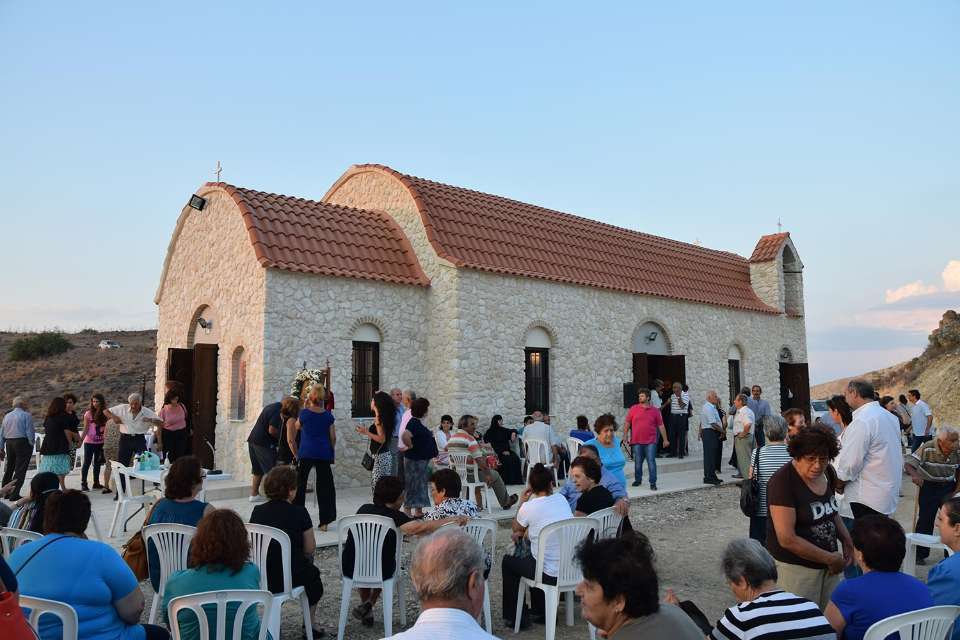 Agrokipia is a village in Nicosia

Agrokipia is a village in Nicosia which is built to the north of the "Adelfoi" forest and is located 3km east of Mitsero. On the west side of the village you will see the historic monastery of Agios Panteleimonas. The name of the village is quite old. Since the village was a feud of Knights of the Order of Agios Ioannis, it was known as 'Agrochipia'.

In Agrokipia there is the church of Panagia Chrysopantanassa and the church of Agia Varvara, where it was built by the Hellenic Mining Company in honor of the protector of the miners at the foot of the Meat.