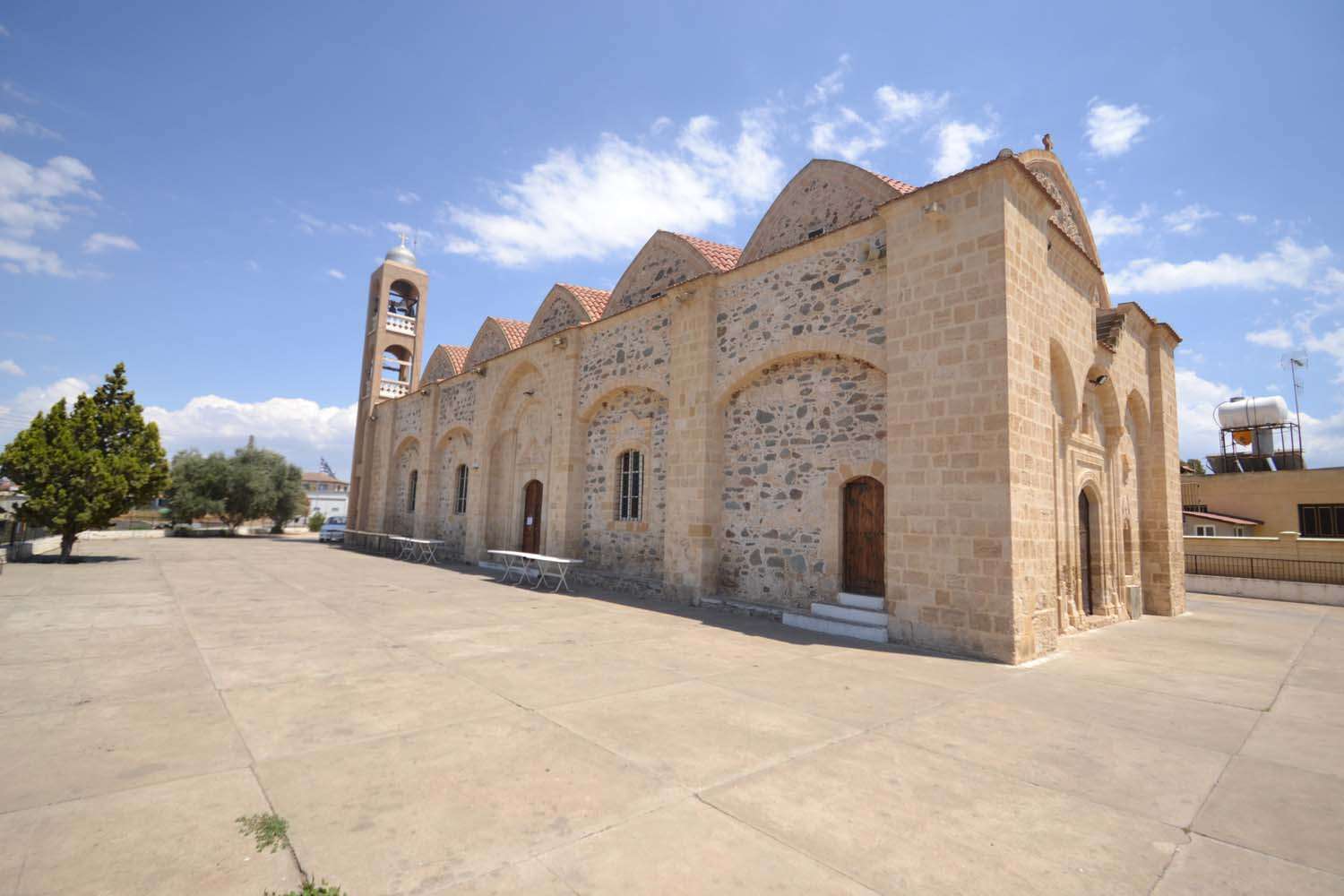 Astromeritis is a village in Nicosia. It is located about 30km west, on the line of confrontation. The inhabitants of the village increased up to 4,500 after the village got a large area after the Turkish invasion.

Most residents are engaged in agriculture and livestock farming, but there are others who are involved in various other professions in Nicosia. There are also many orchards in Astromeritis.

In the village there is a primary school with 220 pupils and 18 teachers. There is also a pre-eminent classroom with 55 children, 3 kindergarten teachers and 1 school assistant.

There are several versions of the community name. One of them is that Astromeritis took its name from the inhabitants of Pitsilia, who started at noon from their village and arrived in the village of Astromeritis as soon as the first star appeared in the sky.

Also in the village of Astromeritis you can find the church of Agios Afxivios where it is the only church in the community. It is built with stone of the river and externally carries the dark gray color. Inside, the church was recently painted with Virgin Mary, Platytera and all the hierarchs. 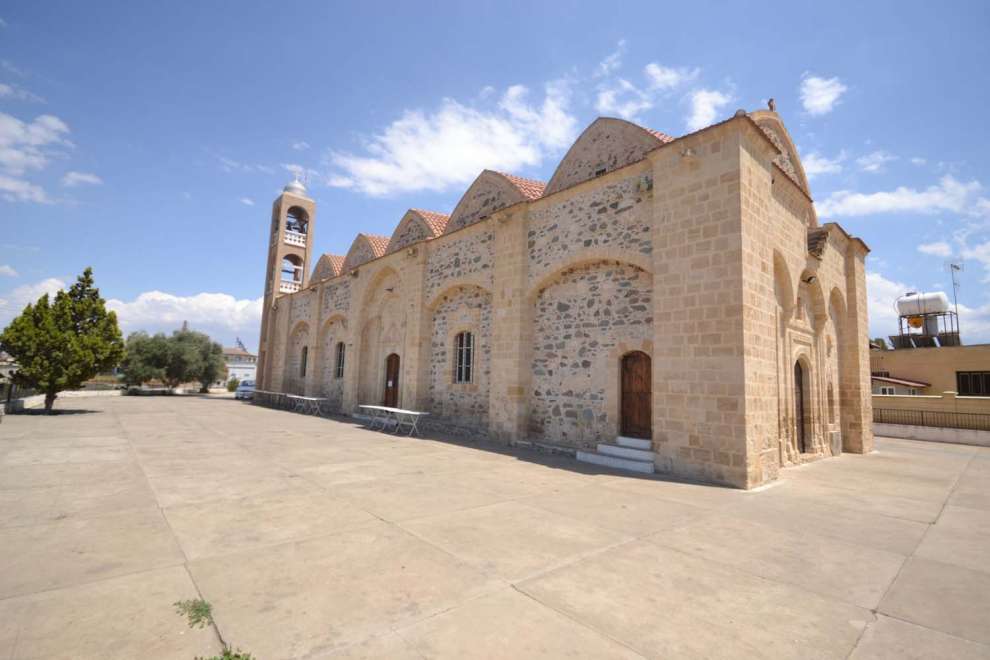