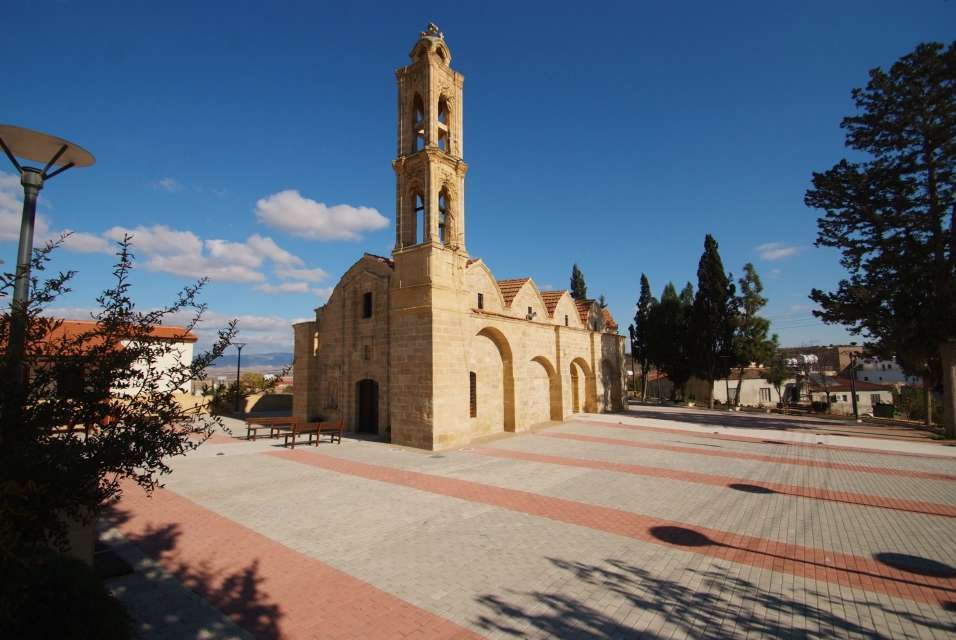 Deneia is a village located in the Nicosia District, west of Mammari. It is one of only four villages located within the United Nations Buffer Zone, the other three being Pyla, Athienou and Troulloi.

Just a short distance from the southeastern end of the village is the prehistoric settlement of Deneia, the early copper age.

The name of the village is linked to the ancient Greek names, Dionia, the name of a Cypriot city, or Dionaia, the daughter of the goddess Aphrodite. In 2001, when the last population census was made, the inhabitants stood at 304.

Also, in the village there is the church of Agios Charalambos where it was built in 1850 and is located in the center of Deneia, opposite the Primary School. The church was stone-built with an imposing bell tower. 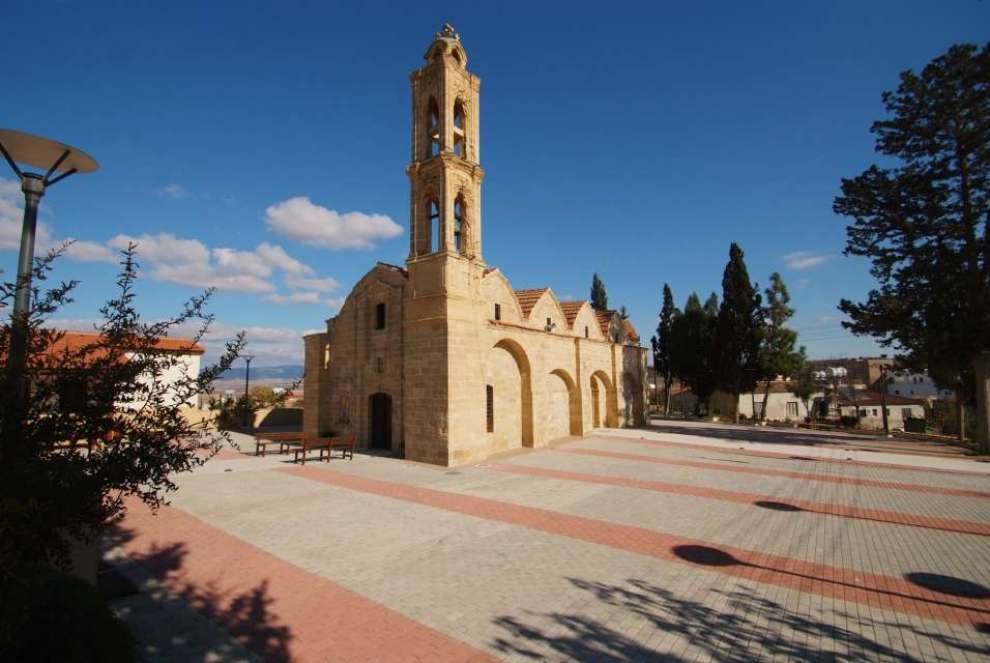