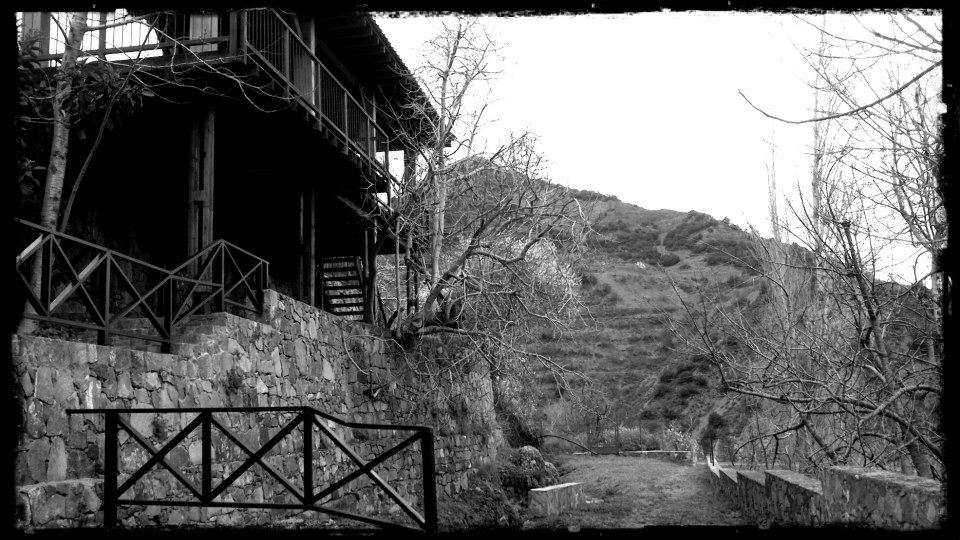 It is considered the 10th tallest village in Cyprus

Farmakas is a village in Nicosia and it is located 40km southwest. It is one of the most idyllic mountain villages. It is considered to be the 10th tallest village in Cyprus, as it is perched on the slopes of the Troodos mountain. 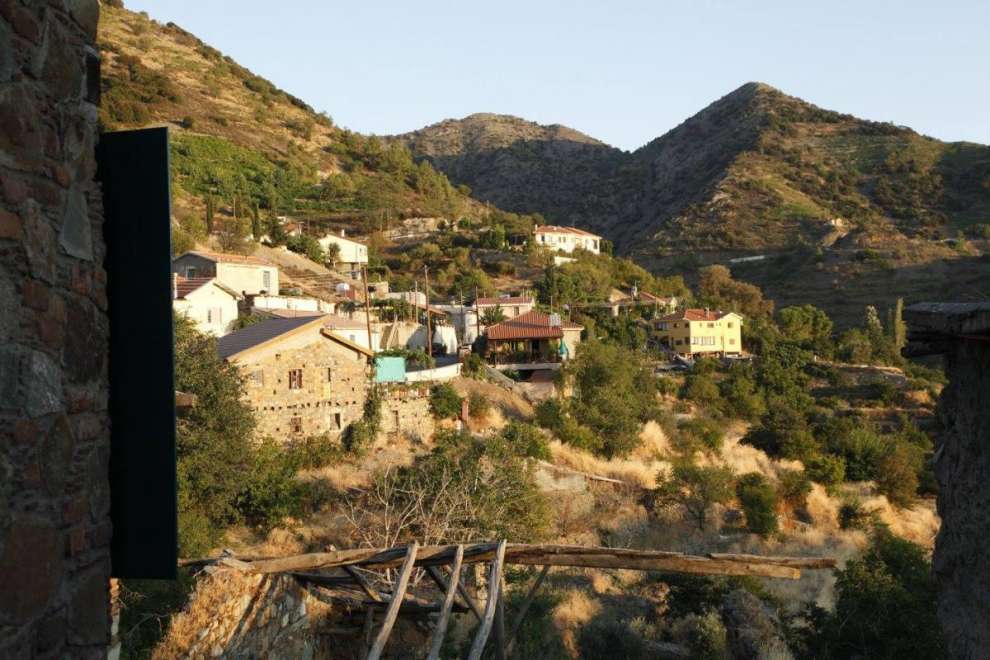 Traditions says that Farmaka's name came from the adjective or profession of the first man who lived in the village who made medicines. The drugs were prepared from the many herbs that were growing in the area. Another version is that in the area they picked up herbs for the medicines made by Farmaka's monks. Farmakas would be the area where various herbs would grow.

South of the village of Farmakas, in a green environment, you can see the famous golden water source of Farmakas. There, a rare phenomenon occurs, as the water rises from the earth, as if it comes out of a sieve, from which the name of the source, "Kosinis" or "Koskinas", emerged. 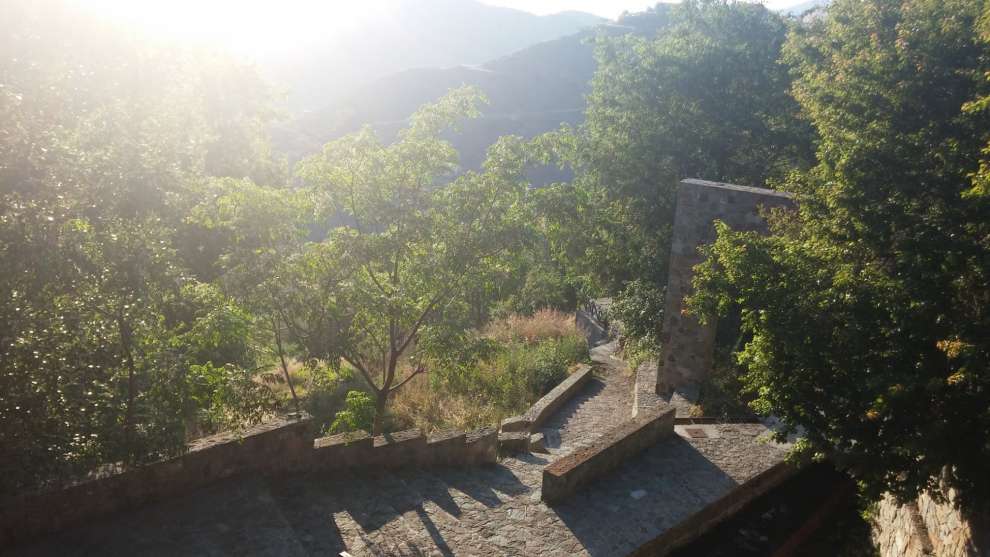 The church of Farmakas is dedicated to Saint Irene and it is celebrated on May 5th with thousands of believers coming to the pilgrimage, bringing their vows together. Saint Irene is considered a patron of the eyes and, according to the elders of the community, the icon of the Holy One has admired many times, healing the eyes of the patients. On the head she wears a royal womb, while with her right hand she holds the Crucified Christ and in her left hand she has her head, proof of her martyrdom with decapitation. 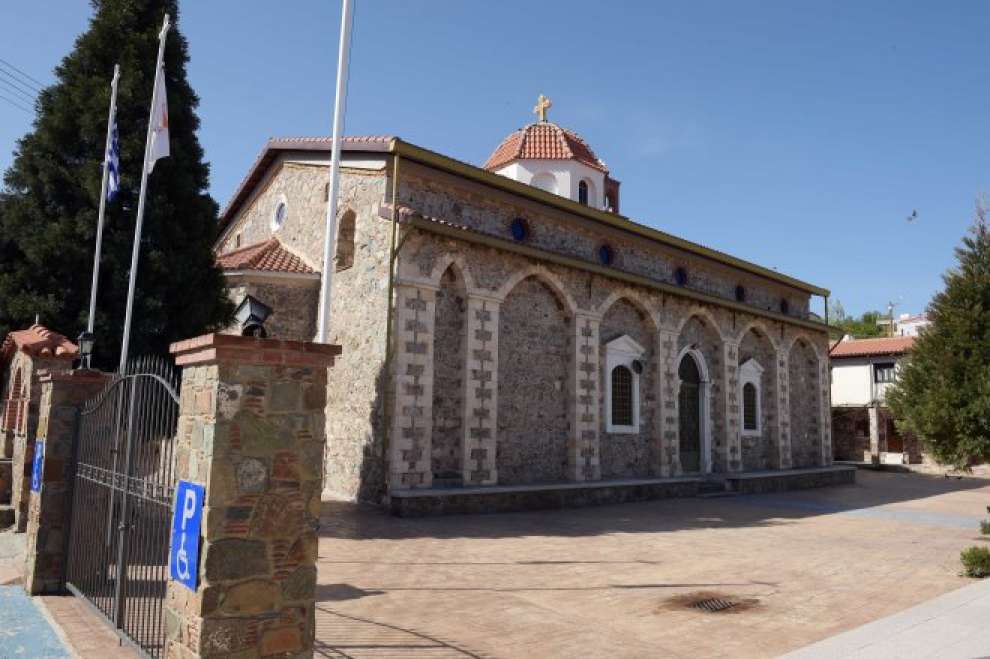 The first elementary school of Farmaka was founded in 1884 and appears to have functioned in 1900, in a house near the church. The Farmakia - Kambiou Primary School has pupils' records since 1906. At that time 42 children from Farmakas and 15 from Kampi were attending. The first two rooms of the school were built in 1939 and functioned in 1940. They are built with stones of the mountain and the river. Since 1940, there has been an impressive increase in the number of students attending school. 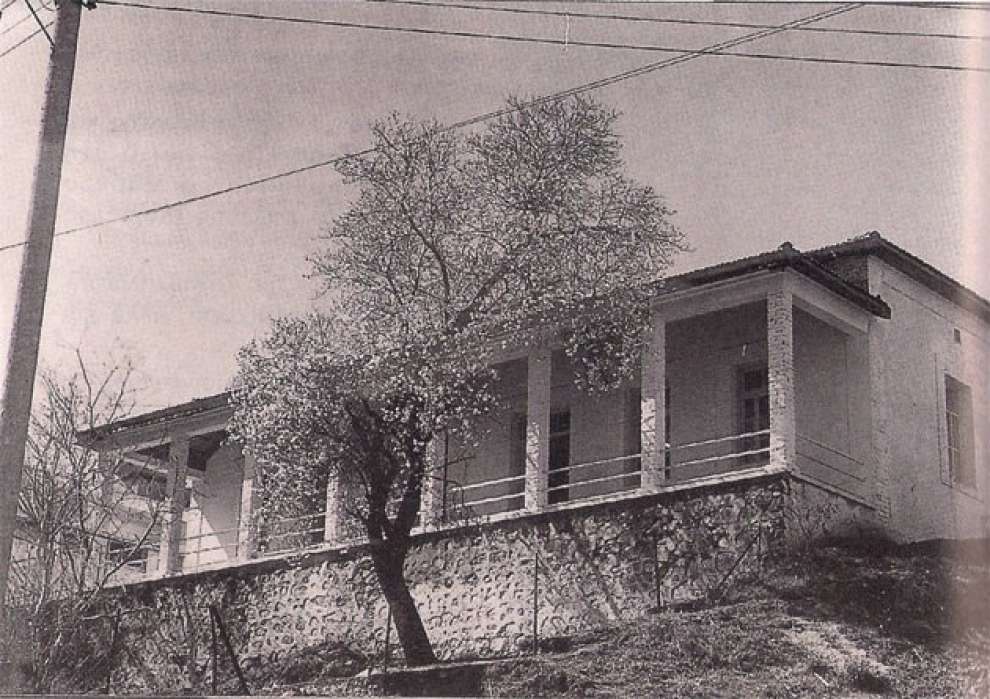