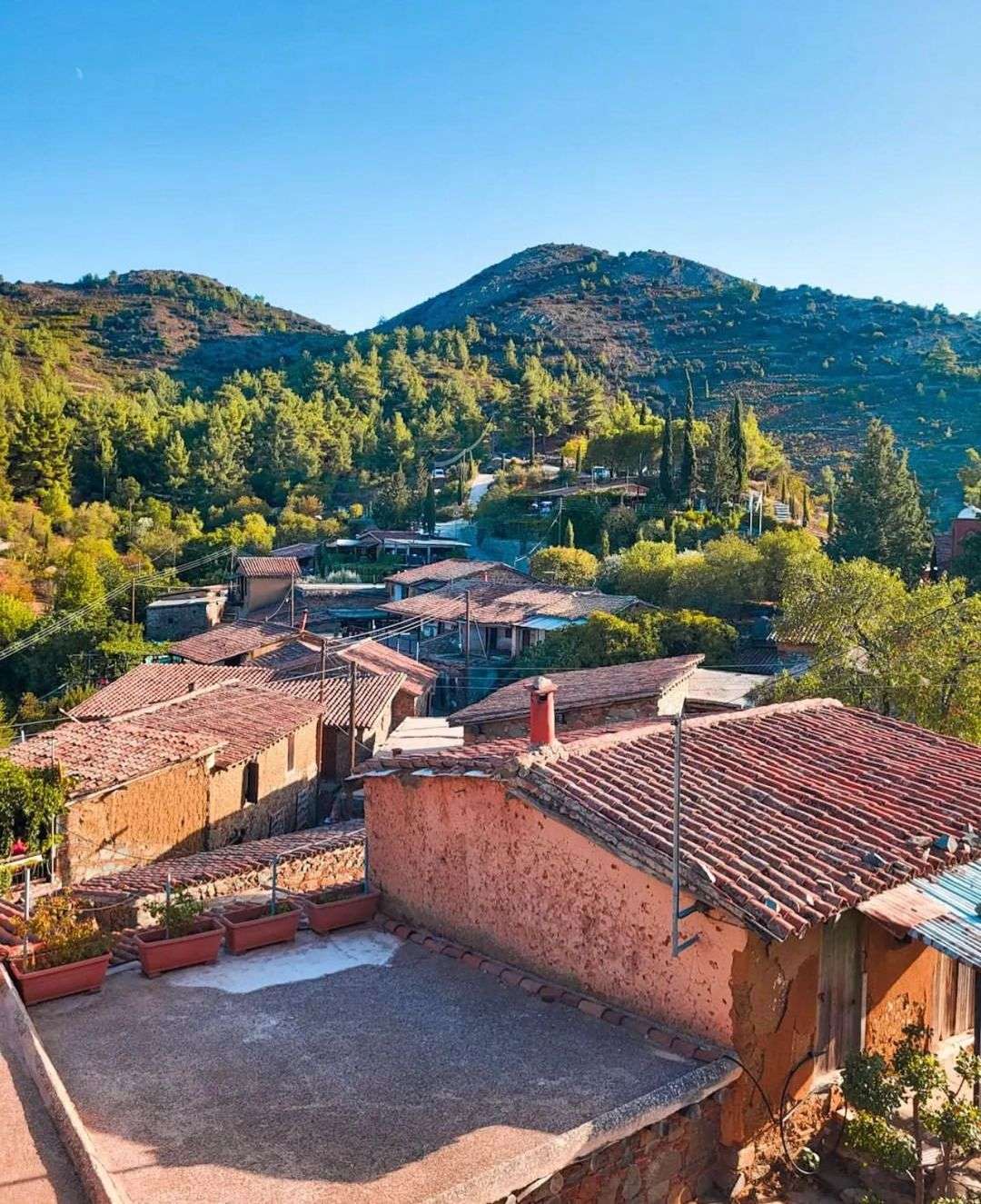 The trails of tradition ..

The village of Fikardou is located about 40 kilometers southwest of Nicosia and it is a traditional settlement built on the southeast slope of the Troodos mountains. 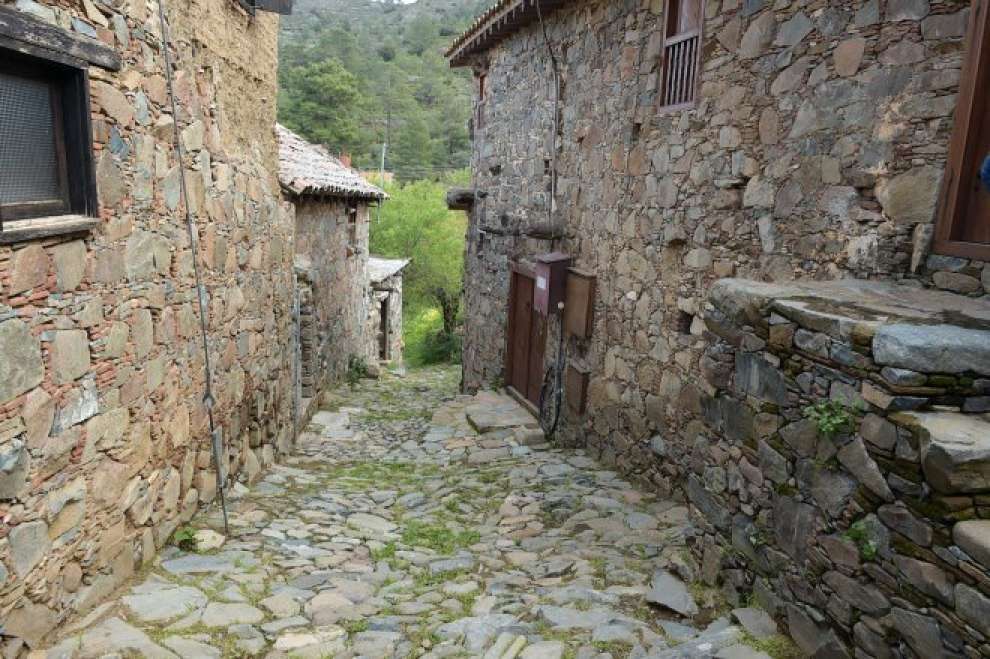 The church of the village, which is dedicated to the Apostles Peter and Paul, dates from the 18th century. Until recently, the church remained closed and only functioned on June 29, when the memory of the Holy Apostles was celebrated. In the last two years, however, the Metamorphosis of Tamassus made it possible to operate in the church once a month. 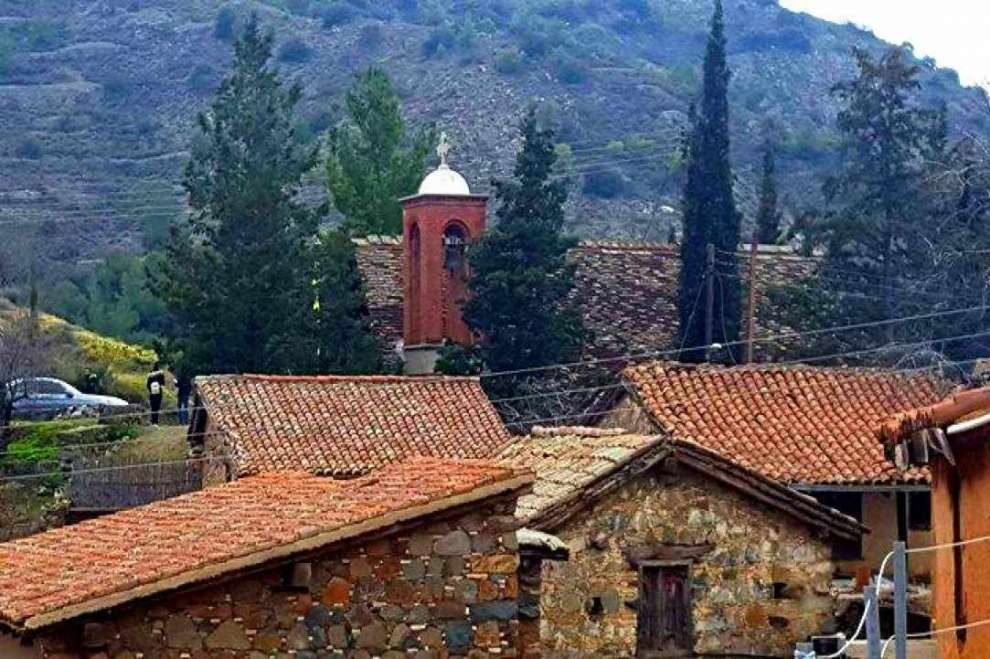 In the village they cultivated vineyards and produced wine as well as lees and raisins, olives, almonds, walnuts and various cereals. Also the women of the village wore their traditional looms and the necessary woven clothes for the family. But today, it has been completely abandoned by its indigenous inhabitants.

The village of Fikardo today has thirteen permanent residents, most of whom chose the village for their permanent residence because of its rare beauty, its exceptional climate, the diversity of its flora and fauna and its relative silence.

The village has a mountainous Cypriot architecture, with simple shapes, built with rough hard stones of the area and abundance. Most of the houses are two-storeyed with roofs of upper floors sloping covered by Byzantine-style tiles and flat ground floor. 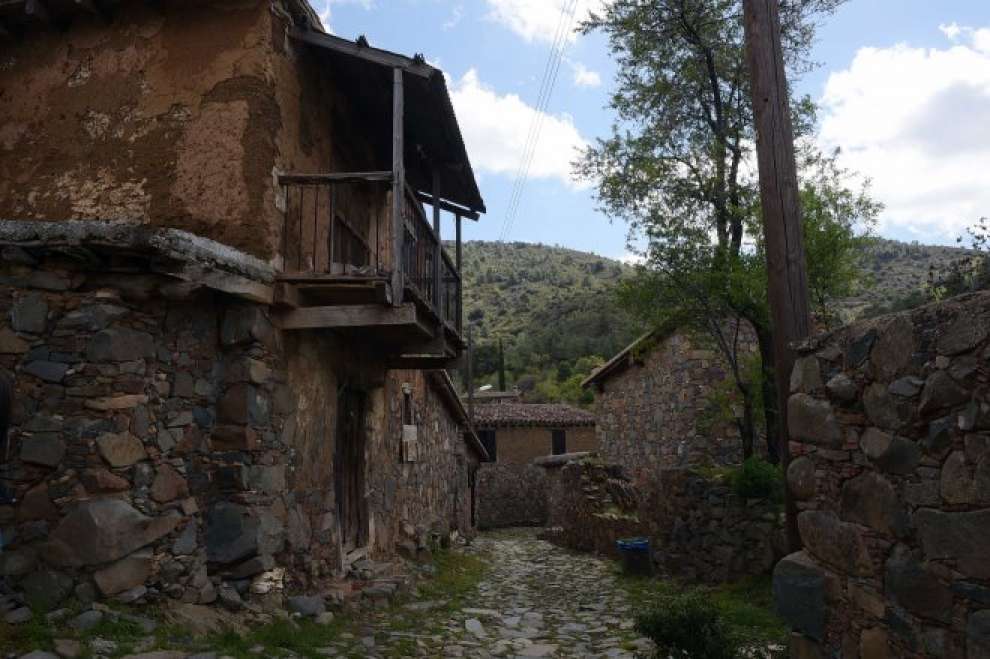 The abandoned school of the community, which was in a state of complete collapse, was restored and repaired between 2010 and 2011 following concerted efforts by the municipality and community council at the expense of the Community Council and supervision of the Department of Antiquities.