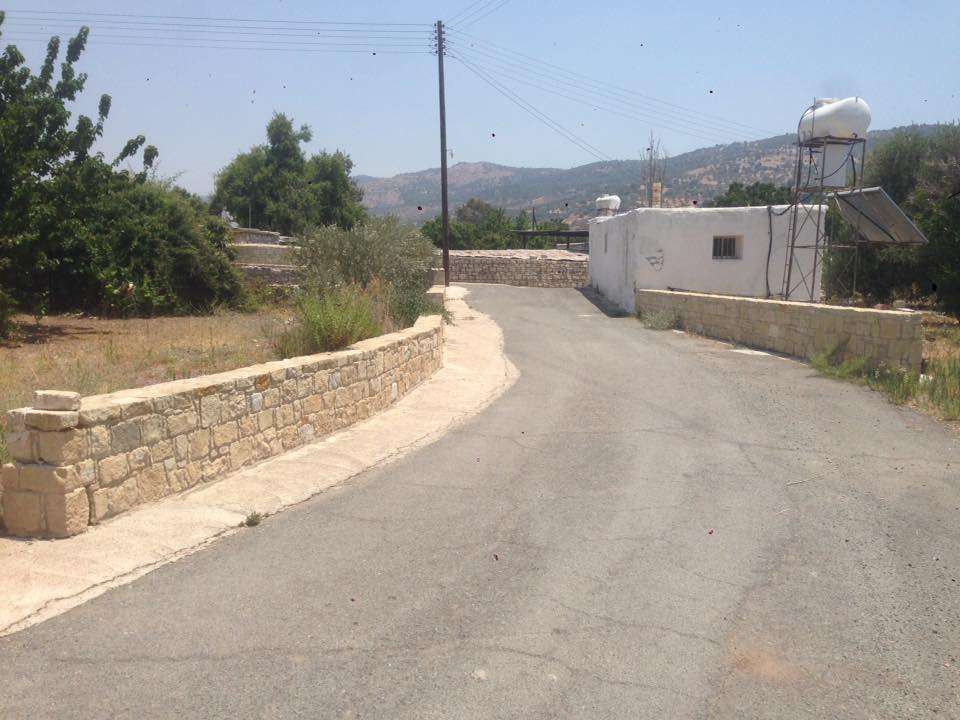 Agios Georgios is a former Turkish Cypriot village where its inhabitants were Linovambaki, that is, Greek Christians unable to cope with the oppression and heavy taxation of the Ottoman Empire, changed formally faith. The day was the Muslims and in the evening they prayed to the Virgin Mary and put it Their cross. Today Greek Cypriot displaced compatriots reside in the village of Agios Georgios Kelokedaron.