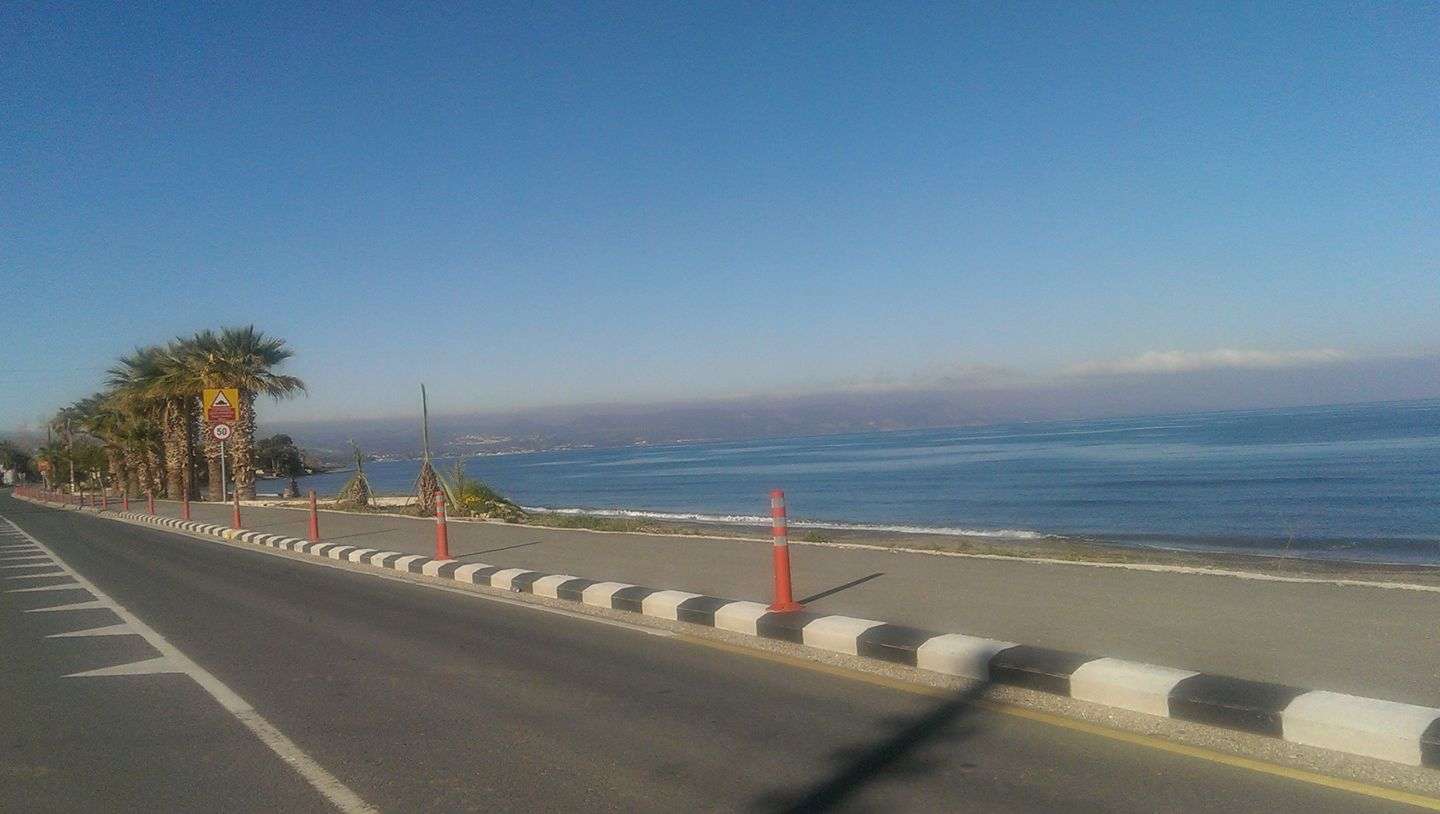 To the east of Argaka is the chapel of Agia Varvara.

Argaka is a village in the province of Pafos. It is located in the coastal plain of Chrysochous and is about 8 km from Polis Chrysochous.

Several streams run from the slope to the sea, a relatively large one, passing by the village of Argaka. The river Makoundas, on which the Argaka - Makounda dam was built, is located in the southeast of the village. The warm climate of Argaka helps to cultivate a few semi-tropical plants, such as prickly pear, broom, etc. The livestock farming in Argaka is relatively developed.