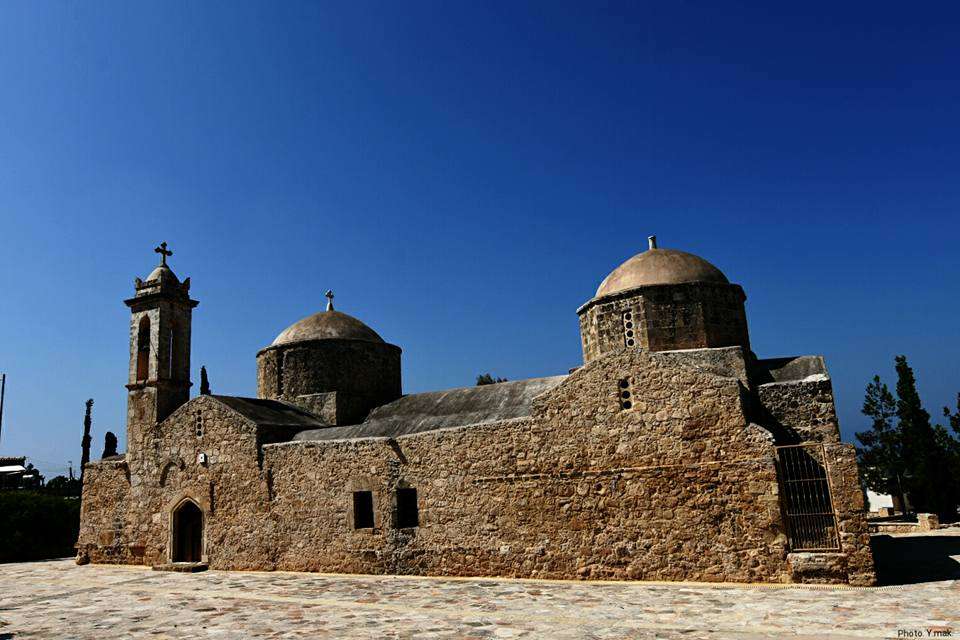 In the past there was a big manor, near the border with the city of Pafos

Empa is one of the largest villages in the province of Pafos. It borders the villages of Chlorakas, Kissonerga, Tala, Tremithousa and Mesogi. It has a population of 6500 inhabitants.

The village of Empa has an area of ​​6.7 square kilometers and an average altitude of 140 meters is located a stone's throw from the city of Pafos.

According to the tradition, the village of Empa took its name from the following fact: At the entrance of the village, which at that time was a big chiflic (is a Turkish term for a system of land management in the Ottoman Empire), near the border with the city of Pafos, there was a gate which was always guarded by a guard. In order to enter the landlord, he had to go through the control of the guard first. So if the guard thought it right to go through it, he would say "Empa". Empa is a word in the Cypriot dialect and in Greek it means passed.

The church of Panagia Chryseleousa and the Church of Agios Georgios are among the places in the village that you should visit.