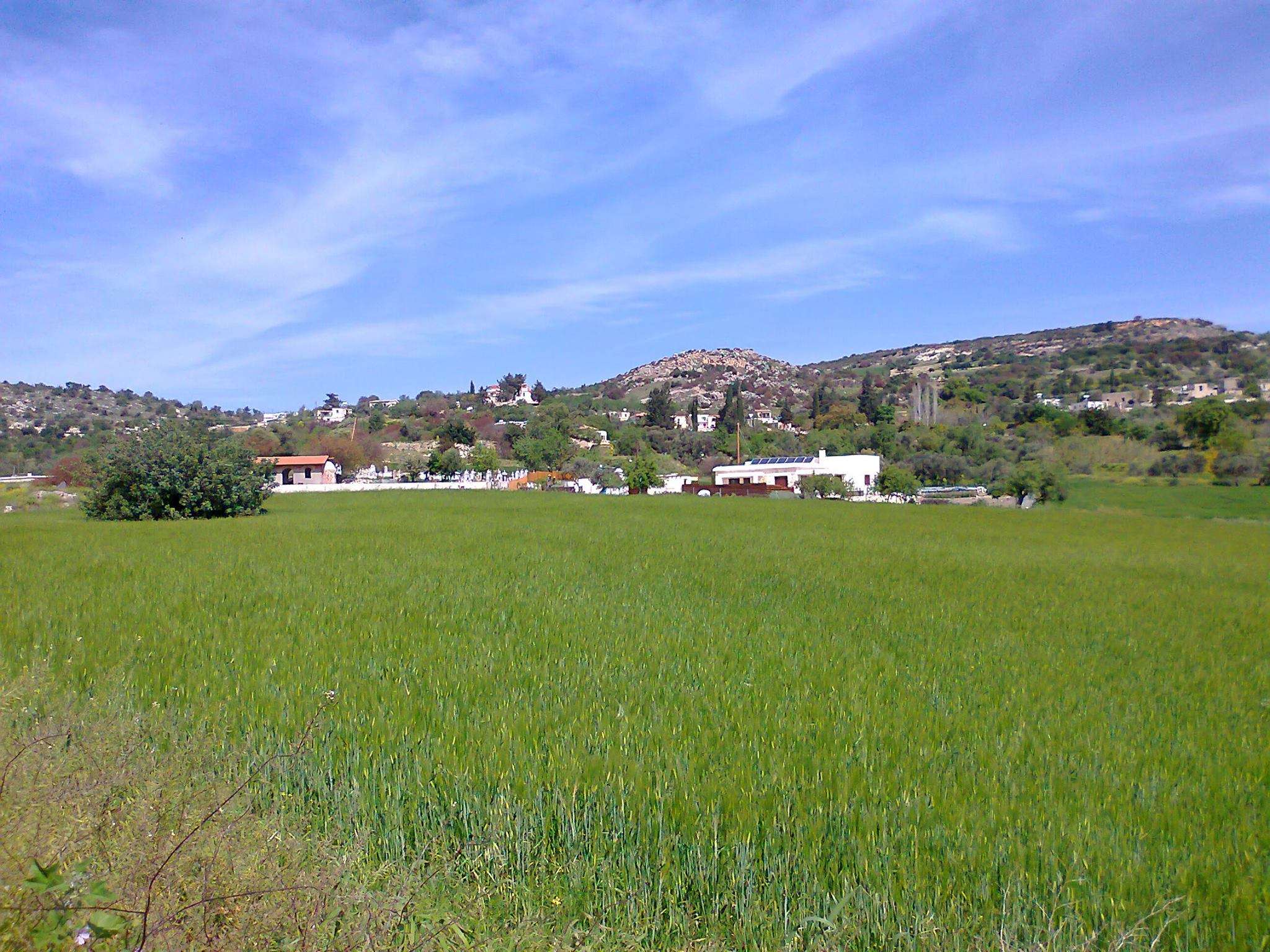 The church of Saint Vichianos in t the village protects those suffering from chronic cough and asthma.

Philousa Chrysochous is a village in the province of Pafos, 12 km southeast of Polis Chrysochous.

At the highest point of the village Philousa Chrysochous is a simple church dedicated to St. George. while in a wooded area, the rock is found where Saint Theosevios the Arsinoitis was buried.

In the remains of an older church dedicated to Saint Vichianos, which was completely destroyed, was built in 1997 the new church. Saint Vichianos, considered a protector and healer of those who have problems with their lungs, celebrated on December 11th.