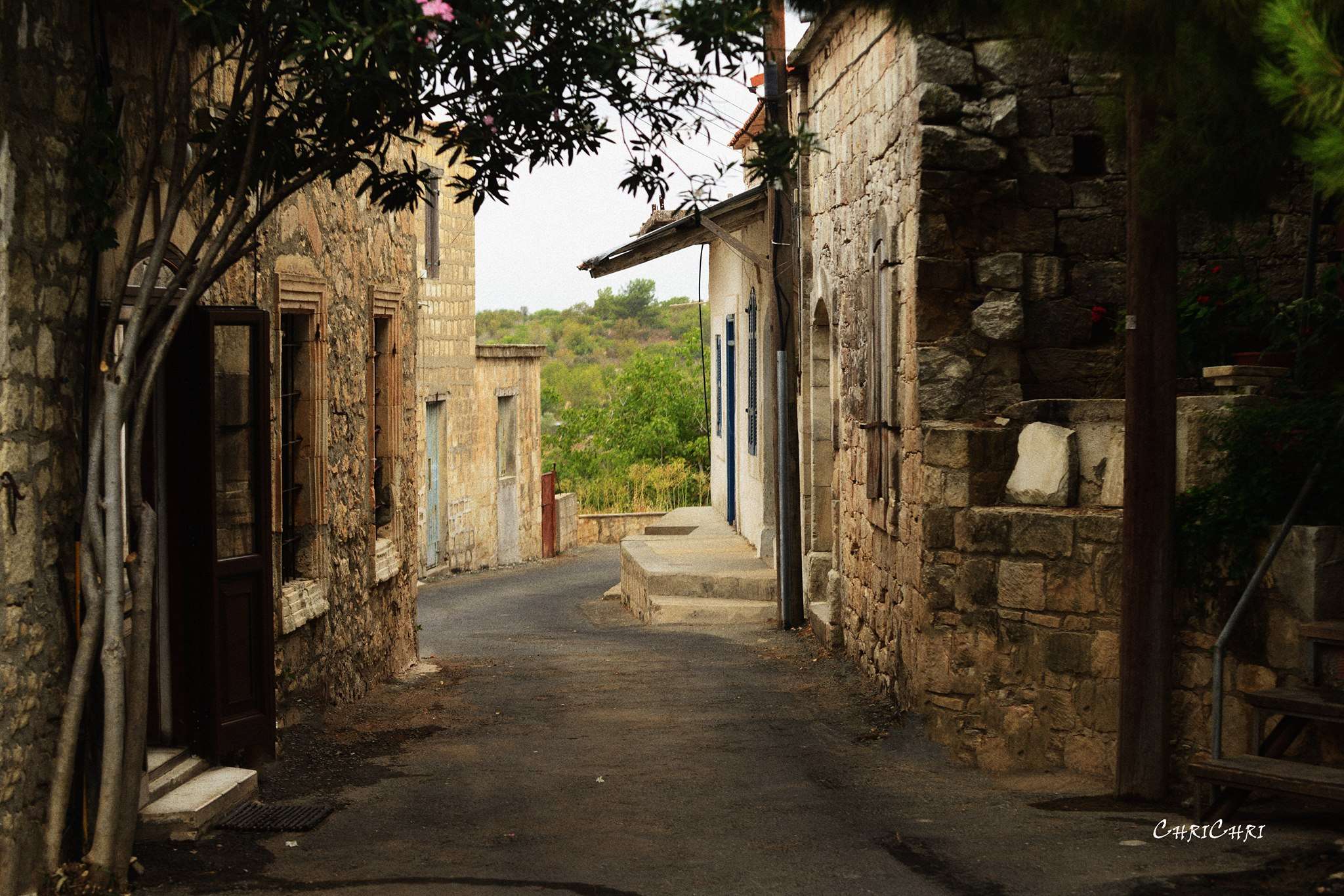 The picturesque village of Phyti is located 25 kilometres north-east of Pafos and 20 kilometres south-east of Polis Chrysochous. It stands on the top of a plateau, at an average altitude of 680 metres.

The village Phyti  is also written as Phiti. It seems that both are correctly written. As far as "Phyti" is concerned, tradition holds it that, when the village was built, it was constructed amongst the vegetation because the forest extended up to the plateau that the village is located on. Later on, in the beginning of the 19th century when the village was in full bloom, it became a spiritual and educational centre. This is where the children from the surrounding villages studied (in Greek,  phito (φοιτώ)= study). It was, that is, a spiritual seedbed.

In the 2001 census the community's inhabitants numbered 97.

The visitor can admire the unique "Fythkiotika" textiles in the Museum of Weaving and Folkloric Art and also see how this -unique in its kind- textile is made today. Next to the Museum stands the bust of the community's benefactor, Constantinos Foitides, who -at his own expense -supplied the community with water.

Other interesting sights include a series of traditional fountains, and the church of Agios Demetrios, which is located in the village square and features a beautiful, well-preserved 19th century altar screen.