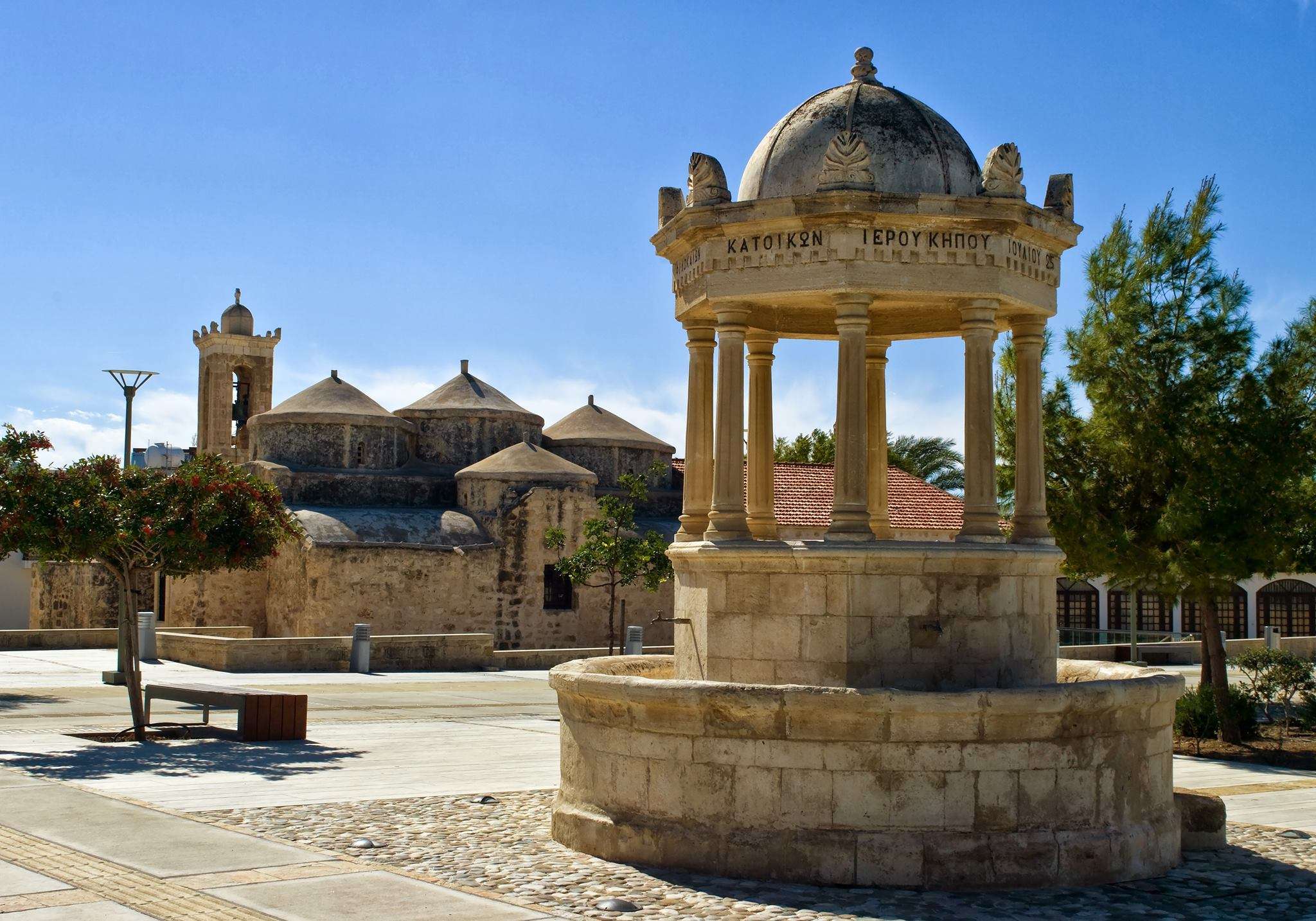 Geroskipou is famous for loukoumia, which still maintain their traditional way of production for 100 years

Geroskipou, situated east of Pafos with a population of 7.500 people has been connected with the name of the goddess Aphrodite since prehistoric years. According to mythology, in the area of Geroskipou were the beautiful gardens of Aphrodite. Indicative is the fact that the name Geroskipou derives from the words Ieros Kipos, meaning Holy Gardens, preserving in this manner the relaftionship which exists between Aphrodite and the region. Aphrodite, was also worshiped as the Goddess of Vegetation and Flowers so she was also known with the names Aphrodite Anthea (Aphrodite of the Flowers) and Aphrodite I en Kipois (Aphrodite of the Gardens).

The beauty of the landscape and its rich history render Geroskipou a place of attraction for every visitor. A very vivid picture is created by the small industries which produce the famous delights (loukoumia) and which preserve the traditional ways in the production for the last 100 years.

Moreover, it is worth visiting one of the many functioning pottery workshops, through which the folklore tradition of Geroskipou but also of the wider district is shown.  In addition well worth visiting is the Folk Art Museum of Geroskipou, with folklore art exhibits from the 18th up to the early 20th century period. The museum is open daily and visitors can admire the art of previous centuries.

A lot of cultural events take place in Geroskipou every year. Among them, the Ierokipia which takes place every May for a ten-day period and includes theatrical performances, concerts and traditional activities.  Also, the World Day of Tourism is celebrated on 27th of September every year. Furthermore, the Municipality of Geroskipou is one of the founding members of the non profit company Pafos Aphrodite Festival Cyprus that  organizes the internationally distinguished “Pafos Aphrodite Festival” which is held every September at the square of the Medieval Castle at the harbor in Kato Pafos and attracts thousands of opera lovers from Cyprus and abroad.