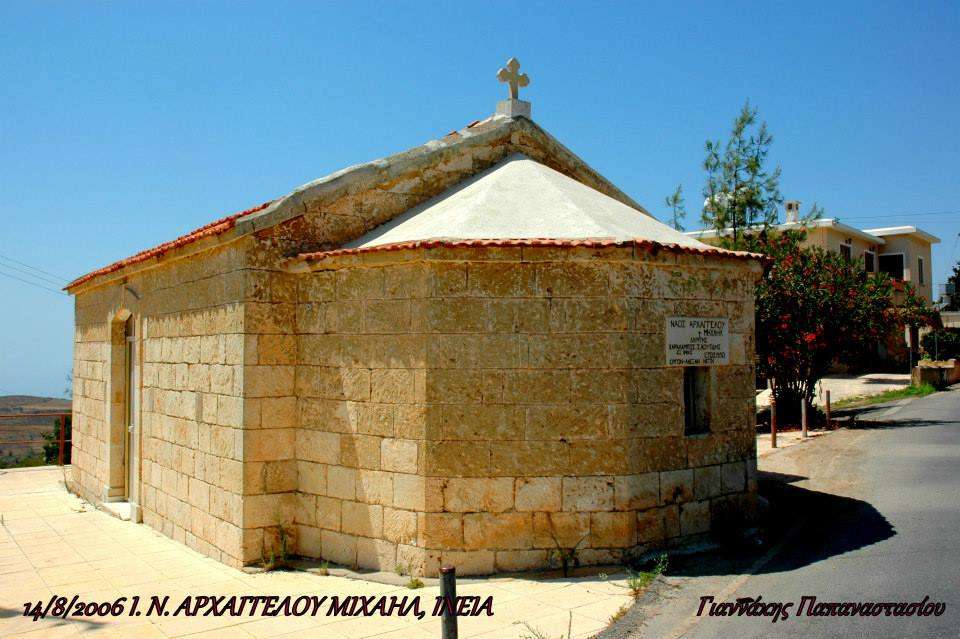 The picturesque village of Ineia is located in the province of Pafos in the mountainous area of ​​Laona and has a spectacular view of the Akamas peninsula. It is 30 kilometers north of Pafos.

Ineia initially takes its name from the word "οίνος" - the word in the ancient Greek language for "wine" - while historical sources refer to it as "Wine" with the spelling of the name of the village gradually changing over time and taking the current form.

Built among the vineyards, it is one of the vineyards of Pafos province and is included in the wine route Laona-Akama.

Ineia village is also known for the traditional craftsmanship of basketry, which continues to be applied by the traditional method. The baskets are exposed in the museum, while the magnificent beauty of the area makes it popular for walks and photography and is an inspiration for many artists.