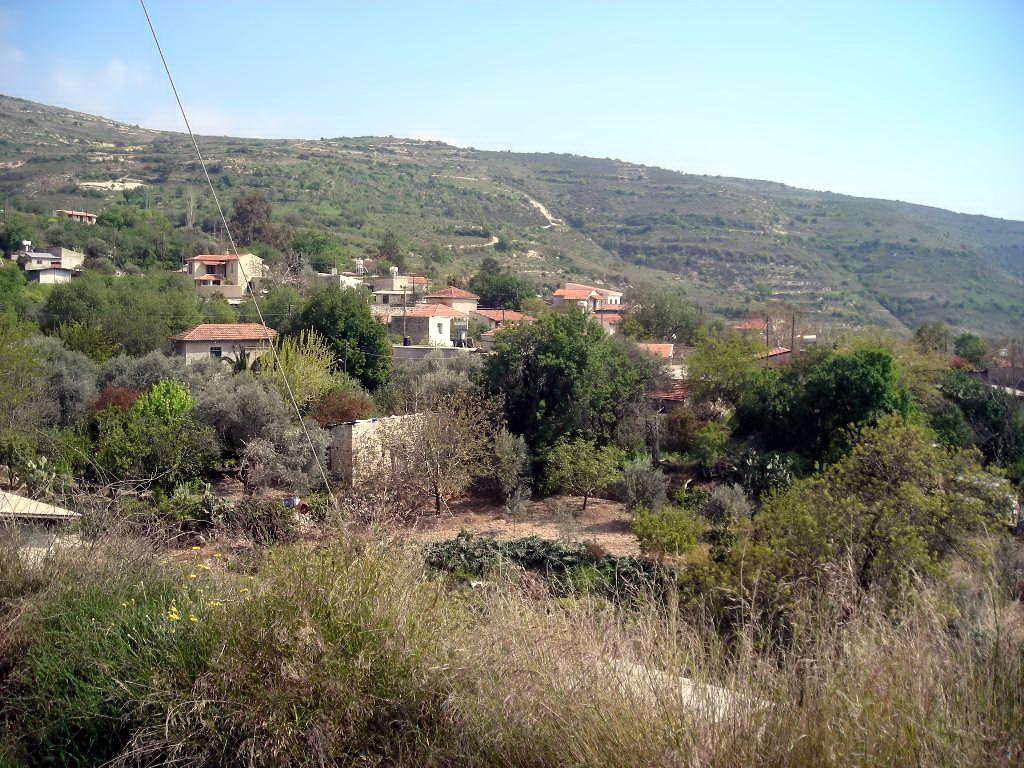 One of the most important vineyards in Cyprus

The village of Kedares in the province of Pafos, is located at the foot of Troodos and at an altitude of 540 meters from the sea. The village of Kedarees is one of the most important vineyards in Cyprus. The main varieties of grapes are black and xylisteri.

In the village of Kedares, archaeological findings of the Neolithic, Chalcolithic and Hellenistic period, such as tools and pottery, statuettes, gold jewelery, coins, medals and vases have been found several times in several ancient tombs. The Diarizos Valley was inhabited since the Neolithic and Chalcolithic Era and gave the first masterpieces of sculpture. Several of them adorn the archaeological museums of Pafos, Limassol and Nicosia. Some findings also exist at the British Museum in London and the Ashmolean Museum in Oxford.

On the west side of the village stands the church of Timios Prodromos, the patron saint of the village. Another church was that of St. Anthony, built in Kato Chorio, next to a torrent. Over the years, however, the frequent floods that affected the village during the winter period, contributed to the decline of its foundations and the demolition. The only thing remaining there in the same place, to remind the place where the church was once, is the lush, evergreen tremor that is watered by the swallowing, which, as it is said, is deep within the ground.