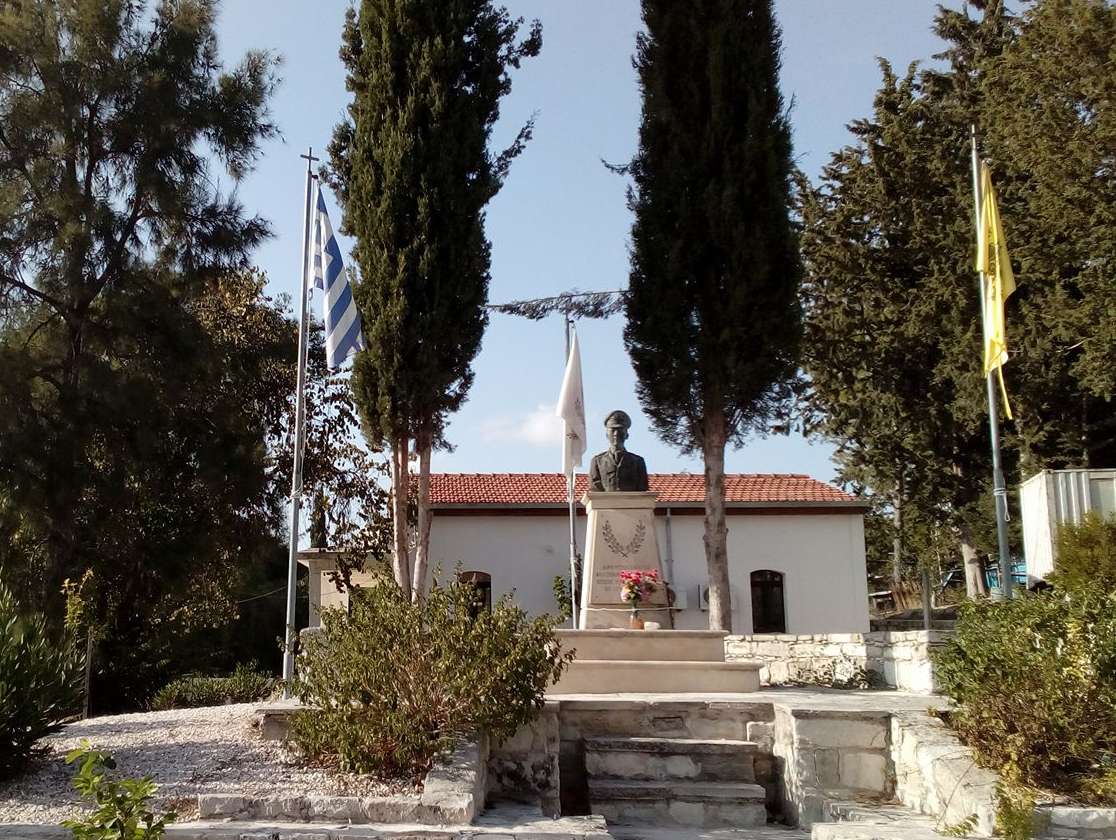 On the left side of the river Ezousas

Likely the name of the village has ancient origins from the word "Limon" meaning meadow prairie. Other versions say that the village was named so because it had a lot of lemons or that because in the winter it had a lot of standing water, or as a change of the word "demon" which was given to the village according to a legend that there was a cave with a demon in the region.

The village has vineyards and almond tree orchards and other rural development. There are also a number of tourist houses.