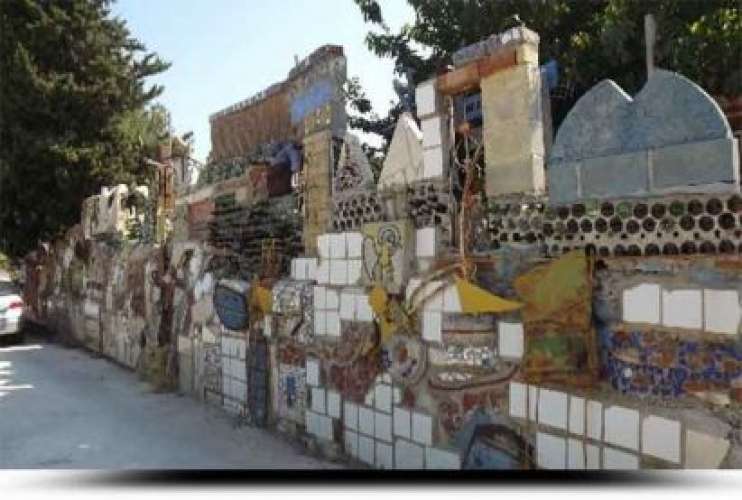 The Chalcolithic settlement site is a stop on the Aphrodite Cultural Route.

Lempa village has deep roots since the excavations that have taken place have brought to light an important settlement of the Chalcolithic era. In the area of ​​Lempa, copies of five houses of that period were created, using the same materials and the same building methods used in the Chalcolithic era (3900-2500 BC). The point of the chalcolithic settlement is one of the stops of the cultural route "Aphrodite".

It is worth mentioning that Lempa has begun implementing the vision of Stas Paraskos and Akis Kleanthous for the conversion of Lempa into a cultural village.