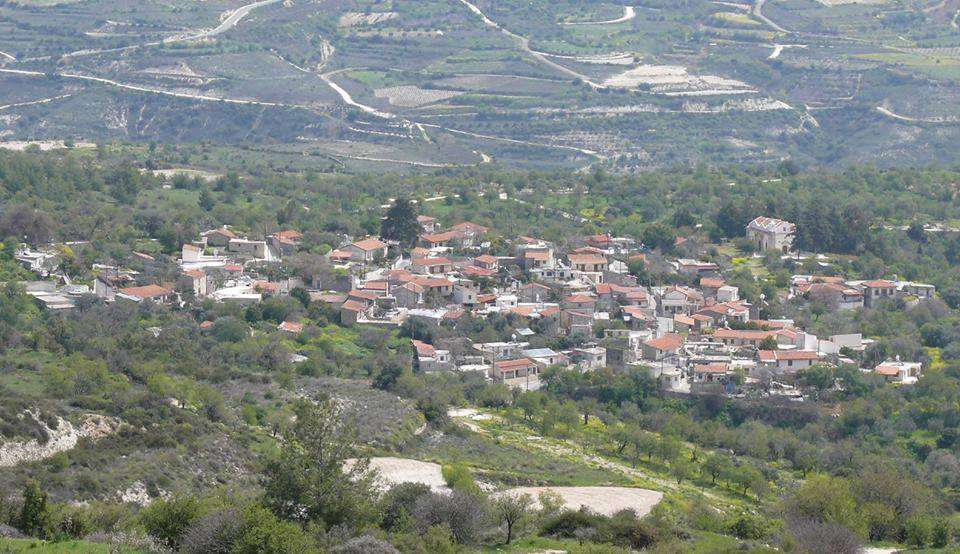 Mesasa falls within the geographical region of the vine villages

The beautiful, picturesque village of Messana is located in the northeast of the city of Pafos. The naming of the village is linked to its geographical position. In particular, the village was named after the toponym “Mes ‘iana” which means in the middle or between in Greek because it is located in between the villages of Salamiou and Arminou.

Mesasa falls within the geographical region of the vine villages (ampelochoria). It is indicative that in 1985 a hundred and thirty four hectares of land were covered with vines. At the same time, Mesasa is one of the 24 Wine villages of Pafos which produced local wine.

While touring around the village one has the opportunity to visit important ecclesiastical monuments such as the church of Agios Tychikos, the Monastery of Agios Georgios Komanon, as well as two chapels, one dedicated to Agia Eirini and the second to Agios Georgios. Additionally, visitors can admire the village’s natural beauties including age-long oak trees, Apostolic olive trees, the rivers “Diarizos” and “Lialionas”, as well as the majestic view from the excursion site “Pernera” which is located on the south edge of the village.