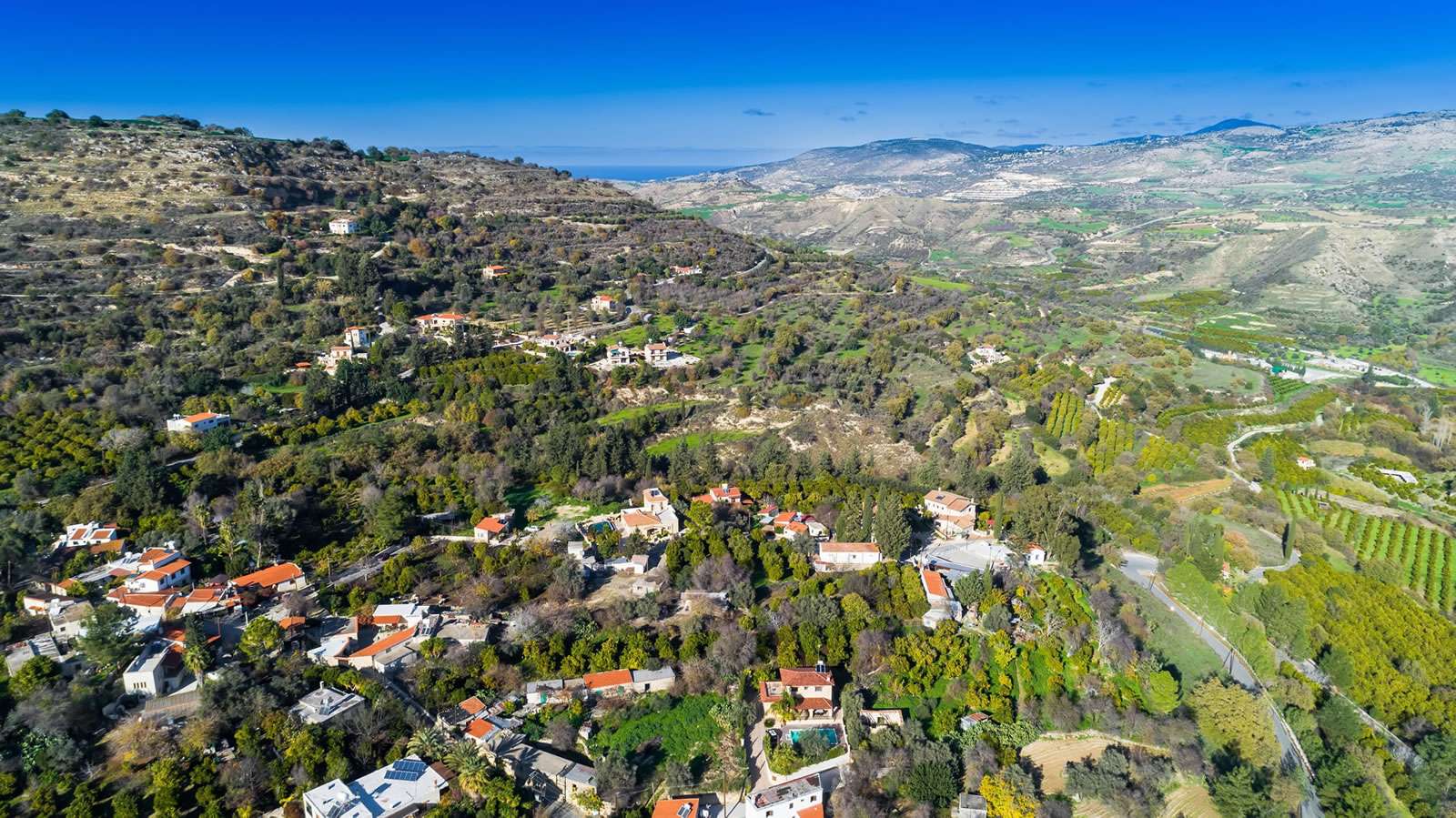 Hidden in the deep greenery of the orange trees

Miliou is a very beautiful village in the Pafos province, hidden in the deep greenery of the orange trees. It is located 26 kilometers north of Pafos and only 10 kilometers before Polis Chrysochous.

There are several versions of the name of the village. One version says that the village was named because of the goldsmiths that existed and from Chrystomiliou became Miliou. In spring the lemons with their inactive aroma and the wonderful wildflowers lead you to the paths to get to know the natural wealth of the area.

The village attracts many local and foreign tourists and offers many options for agrotourism. The spa baths of Ayii Anargyri, which are at the entrance of the village, where the monastery formerly existed, attract many visitors. The spa baths have been renovated and the project is unique in Cyprus. The hydrotherapy center and the Ayii Anargyri Natural Healing Spa is a place of attraction for locals and foreigners.

Also, the luxurious tourists villas with the traditional feature that characterizes them bring to the village both Cypriot and foreign tourists.