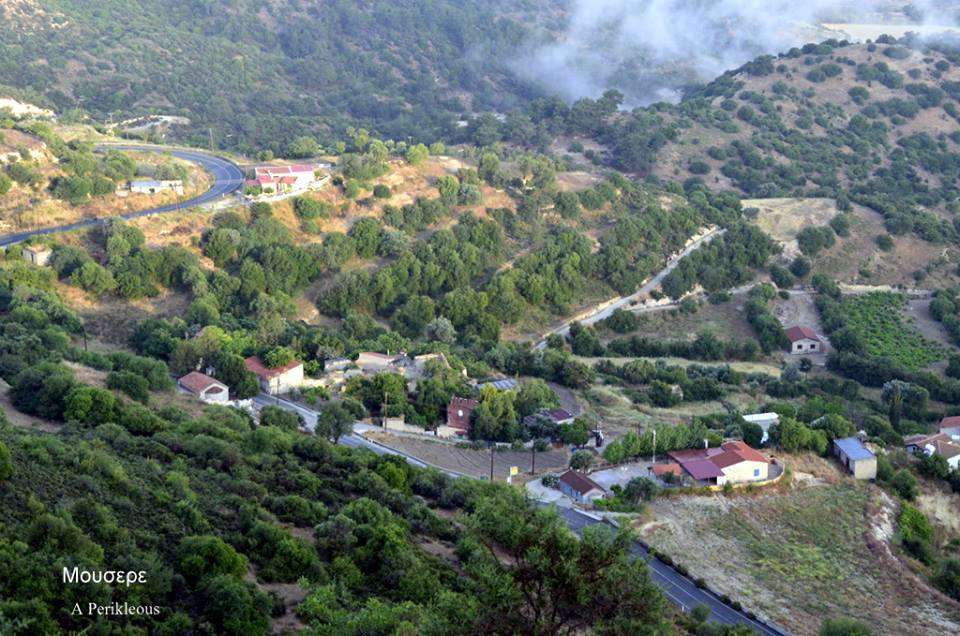 Mousere has 2 churches and 10 standing houses

Mousere is a village in the Pafos district, It's built on an altitude of 550m above sea level and it is 33 km away from Pafos city centre. In 1960 the village had a population of 69 people. In the Municipal elections of 2011, Mousere had 6 pensioner voters registered although they have not been included in the 1992 and 2001 census reports due to their arguable unwillingness to register for the census.

The village of Musere was built after the establishment of the daughters of Dora by a nobleman who brought this name. Mousere is a widespread name among the inhabitants of North Africa and from there the village was named.

Mousere has 2 churches and 10 standing houses. The main church is dedicated to Timios Prodromos and the second to Agia Sophia.