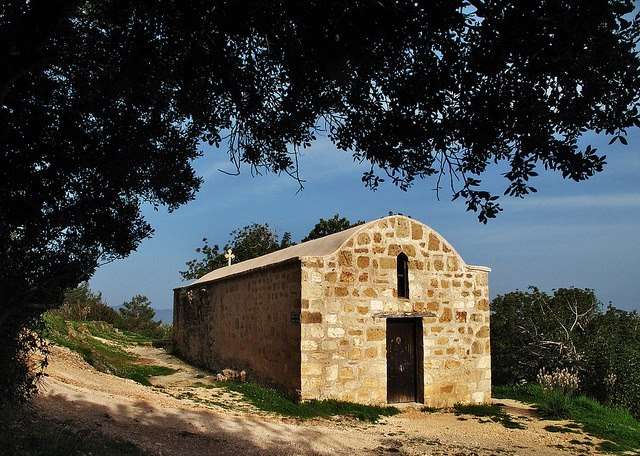 The Neo Chorio is a village in the province of Pafos, about 41 km north of the city of Pafos. The administrative area of ​​the village includes a large part of the Akamas peninsula. It is built on the plateau of Laona, at an average altitude of 170 meters and at a distance of two kilometers from the sea.

The beautiful scenery of the village, its beautiful clean beaches and its proximity to the Akamas forest with its rich natural vegetation, was next to attract interest in tourism development. In the seaside area of ​​the village, tourist accommodation and holiday cottages began to be erected, while interest in the construction of cottages began to take place in the village itself. The holidaymakers in the area are locals, mainly Nicosia, but also foreigners who come here, away from crowding and noise for some rest, but also to enjoy the clean sea and the rare beauties of the surrounding area. A large number of visitors receive daily Aphrodite Baths. In Summer, a large number of Cypriots are camping in the area west of Latsi to the Aphrodite Baths.