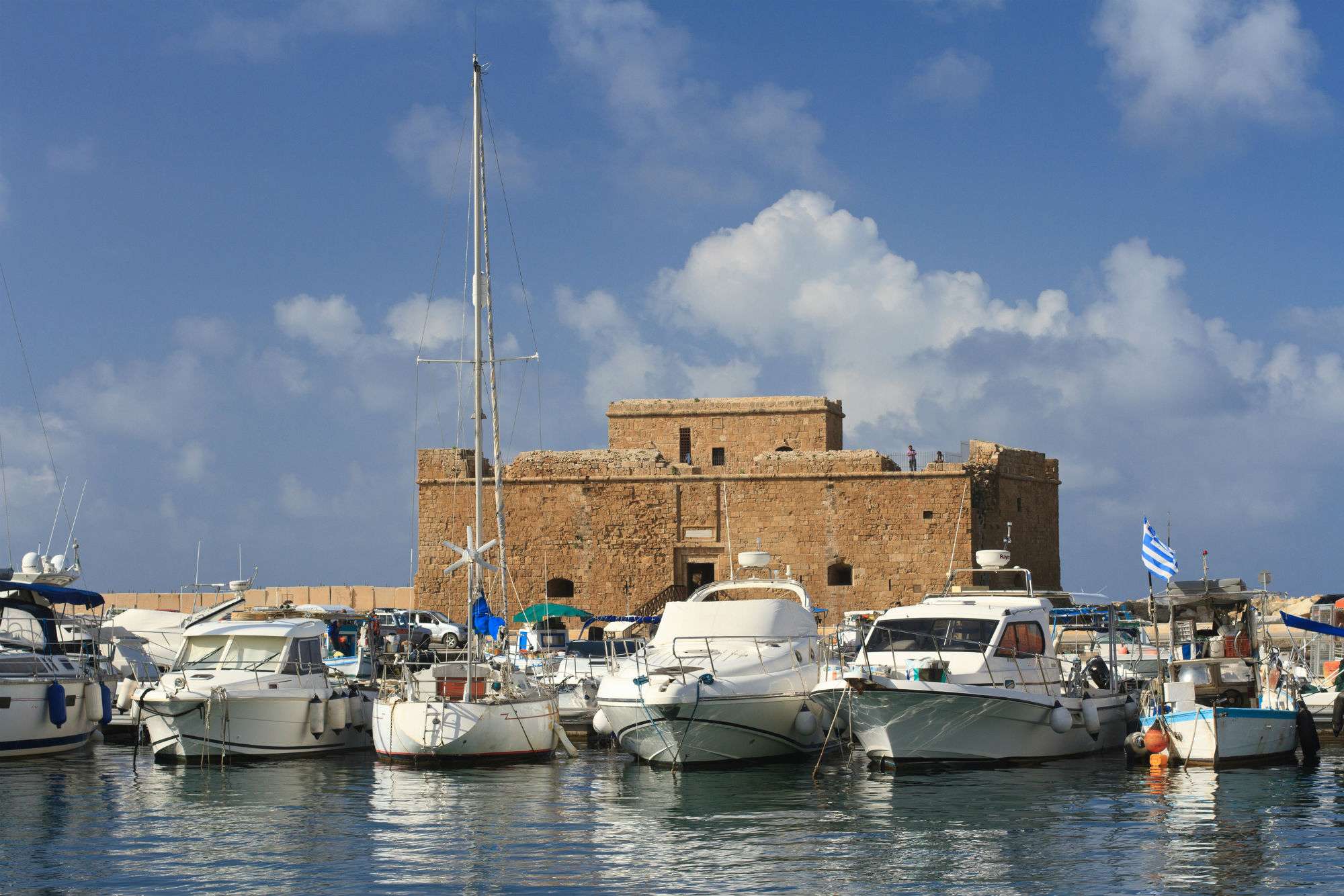 In 2017, it was voted Europe's cultural capital, because of its wide cultural heritage

Pafos is a city in the southwestern part of Cyprus. It was also known as the center of worship of the goddess Aphrodite. The city is divided into two levels: In the Pano Pafos which is the commercial center of the city and Kato Pafos, which is located lower and coastal and is the most popular tourist destination on the island. The entire archaeological site of Pafos is under UNESCO protection since 1980.

The name of Pafos is associated with the goddess Aphrodite, since Pafos was the name of the mythological daughter of Aphrodite and Pygmalion.

The very great cultural heritage that left nearly 4000 years of existence in the city and the Pafos area, made Pafos virtually a large, open museum. For this reason, UNESCO simply added the whole city to its world cultural heritage list. A real treasure is considered to be the mosaics found after excavations in Kato Pafos, the House of Dionysus, the House of Aionos and the House of Thiseos and which have been preserved in a very good condition under the earth for 16 centuries until their accidental discovery in recent years and their revelation after many years of excavations.

In the same area there are also the Tombs of the Kings, believed to be a graveyard rich in the Roman era. The tombs date back to the 4th century. Also the column of Apostle Paul, where the Apostle was tortured and plagued with "forty-one" as a punishment for the introduction of "demons" in the place during his missionary activity. In the same area under the surface of the earth are the catacombs of St. Solomonis and St. Labrianos where the first religious ceremonies were made by Christians when they were persecuted. In the first one, the one of St. Solomoni is also preserved and frescoes.

Also in the wider area of the mosaics are three ancient theaters, of which only the two are preserved, the most famous of which is the "Ancient Odeion" of Pafos. It is a Roman conservatory which is used today for performances. A part of the walls of Pafos, ruins of the Roman Agora as well as Asklepieion, are also preserved near the Ancient Conservatory.

More modern monuments such as the "Saranta Kolones" castle, a remnant of the Lusignan era, as well as the trademark of Pafos, the famous castle located in the harbor of Pafos and built to protect the harbor from raiders initially by the Byzantines, and then the Lusignans in the 13th century.

All of the above belonged to an archaeological park, covering the area from the port of the city to the Tombs of the Kings, accessible only by pedestrians, and even today many missions from various universities abroad arrive in the area for excavations since a lot a small percentage of it has been completely excavated.

In 2017, it was voted Europe's cultural capital, because of its wide cultural heritage.

This year's events begin with the concert of L. Ma...

Travelling to Get Treated? Where to?

Are you ready for the "Big Ride"?

Enjoy fresh fish by the Mediterranean against the...

The Catacombs of Agia Solomoni

The Woman who became a Saint

Where the Roman soldiers tied up Apostle Paul to a...