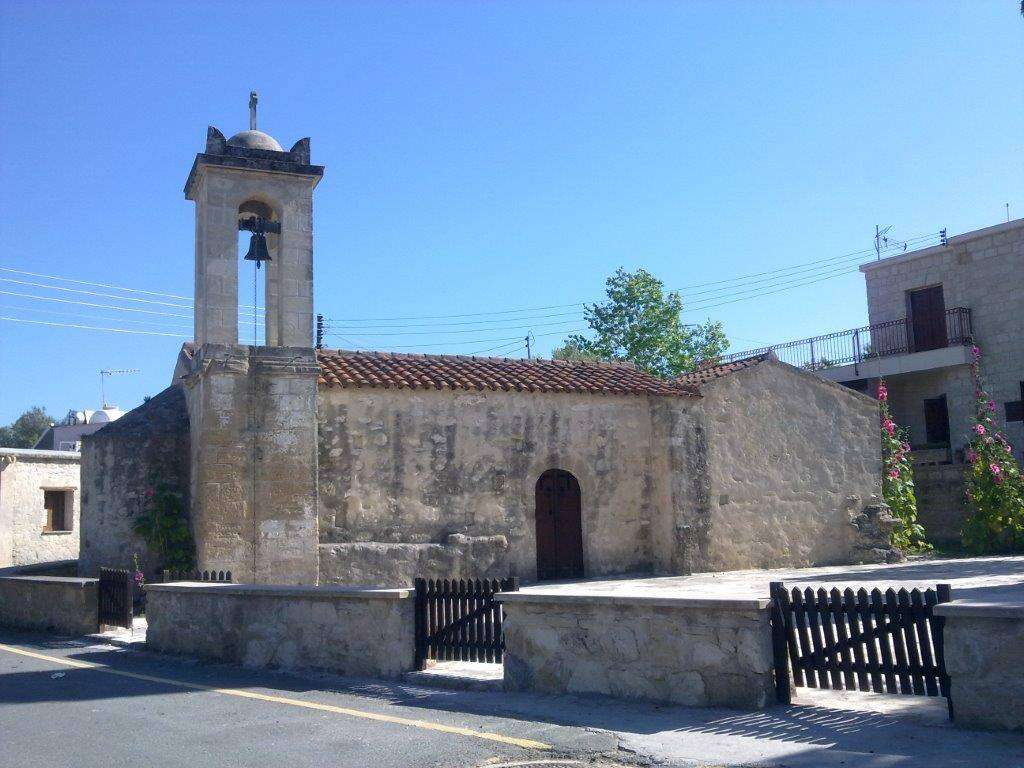 Pano Akourdaleia is a village in the Pafos District, located 2 km west of Miliou. The village is the birthplace of Cypriot politician and Euro-MP Takis Hadjigeorgiou.

The village has two small churches, namely the Church of Ayia Paraskevi that dates its origin back to the 12th century A.D, tacked just outside the village in a location where a mill once stood. The remains of the mill are still there. The second Church is that of Panayia Chryseleousa, located in the main village that dates its origin as back as the 16th century.

Numerous vaulted graves and archaeological specimens including a sarcophagus, amphorae and many more funeral gifts dating form the pre-Christian era have been discovered in the village.

While in the beginning of 1960 Pano Akourdaleia numbered more than 150 inhabitants, today their number shrank to that of 30 inhabitants.