The Museum of Rural Life is located in the village

The village Steni is found in the northwestern part of Cyprus, five kilometers from the sea of the Gulf of Chrysohous. It is built at an altitude of 200 meters above the sea and its climate is ideal during all the seasons of the year. The fact that at a radius of ten kilometers from the coast of the Gulf of Chrysohous there are produced cherries, "avocado", "mango", watermelons, apples, bananas, oranges and almost anything you can imagine, it shows really what climate exists in this region, that is not met in other regions, not only in Cyprus, but also worldwide. 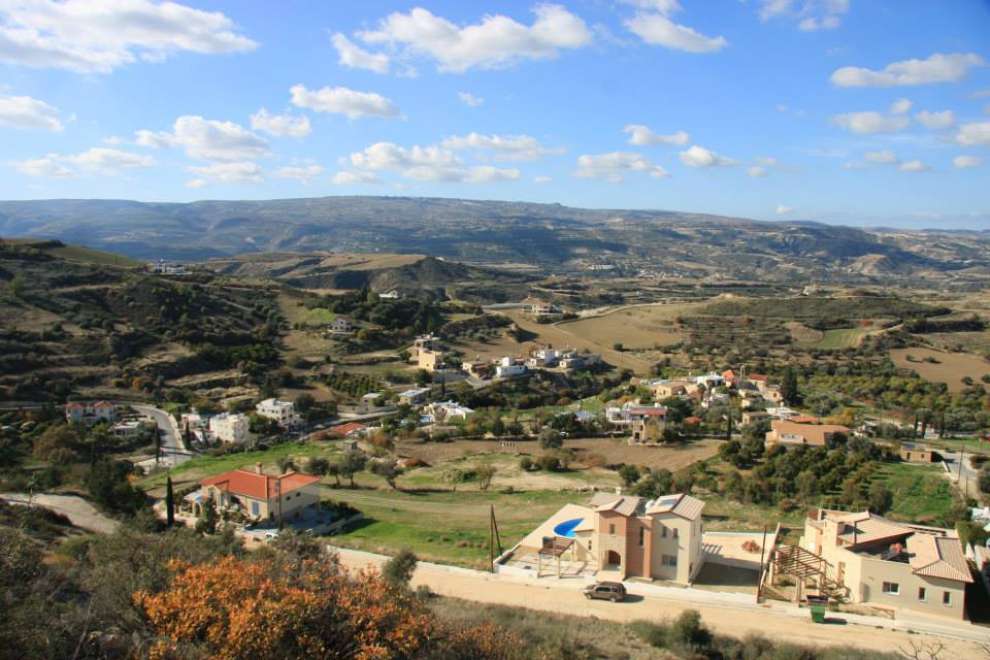 At the east side of the village, going up to the mountain at a distance of two kilometers, the visitor can see the forest of Paphos and in the northwestern side the entire gulf of Chrysochous with the neighboring villages. This is really a very beautiful picture that is not easily found elsewhere.

The population of Steni had an augmentative tendency up to 1930, about 300 residents, but two big currents of immigration in South Africa from 1930-1950 and 1960-1975, brought the village to a stage between deterioration and indestructibility. Today the village of Steni has about 120 residents, but as it has been reported, with the augmentative tendency that exists, as well as with the installation of foreign people in the village, is forecasted that the population will be doubled.

Significant points of the village of Steni are its river, the Monument of Fighters, the church of Agios Trifonas and the Monastery of Panagia Chrysolakurna. 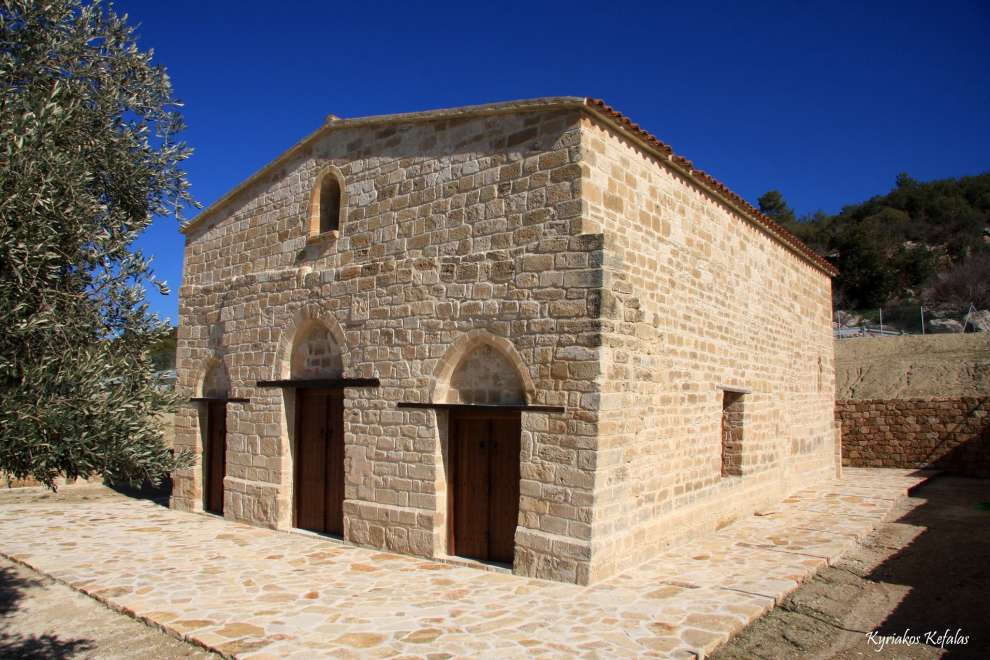 What is noteworthy is that a small number of about 50 bats have recently been spotted in a cave in the community of Steni.The Mediterranean Horseshoe Bat (named after the horseshoe-shaped protuberances on its nose), which is scientifically known as “RHINOLOPHOUS EURYALE”, is a rare bat species which feeds exclusively on fruit.

The Steni Museum of Village Life is a tribute to all the villagers who lived in Steni during the challenging years, from its founding to the end of the Second World War. Its exhibits include scenes of loom weaving and ploughing, and presentations of tools and equipment, handicrafts, kitchenware, pots and jars and traditional clothing.