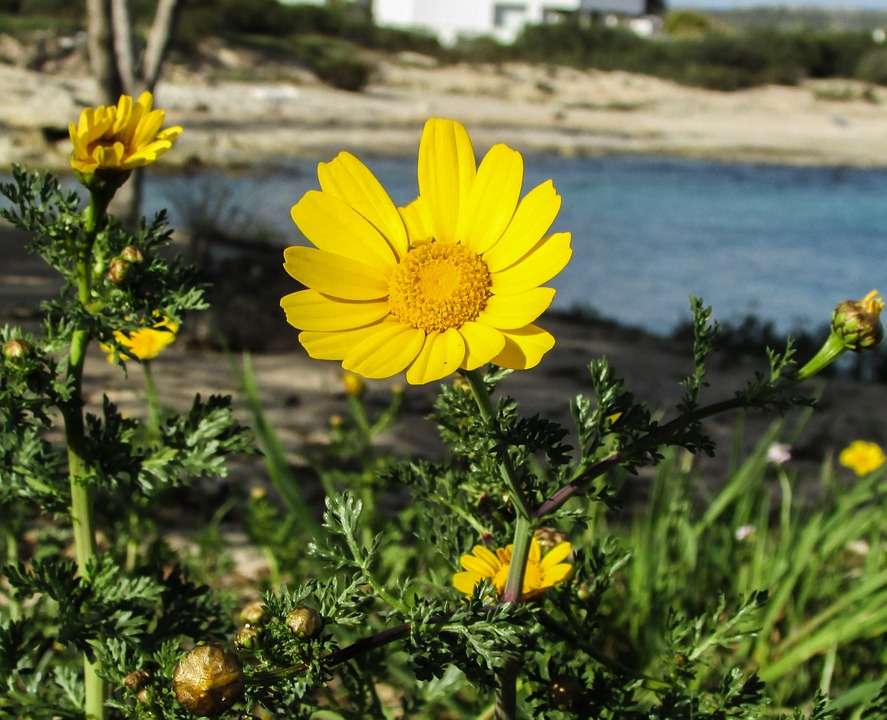 Terra is a village in the Pafos district and located 1 km north of village Kritou Terra. Prior to 1974, Terra village was inhabited exclusively by Turkish Cypriots. In 1973, 329 Turkish Cypriots were living in Terra. As of 2011, it had a population of 36, none of whom were Turkish Cypriots.