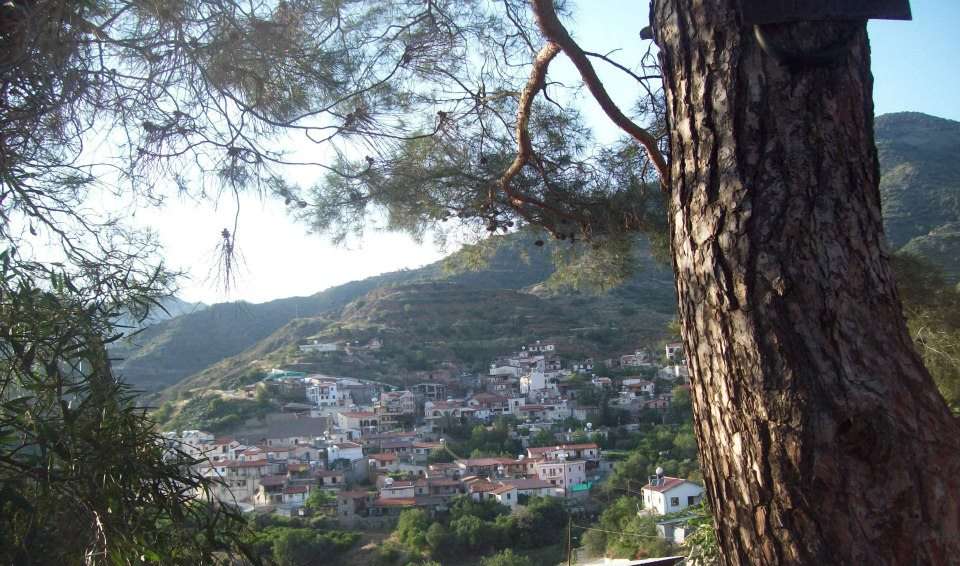 Agioi Vavatsinias is a beautiful village in the Larnaka province, built in the south of Machaira Forest, at an altitude of 700m above sea level.

The name of the village:
The village was named after the mulberry trees that flourish in the area. In the Cypriot language these trees are called Vavatsinia trees. 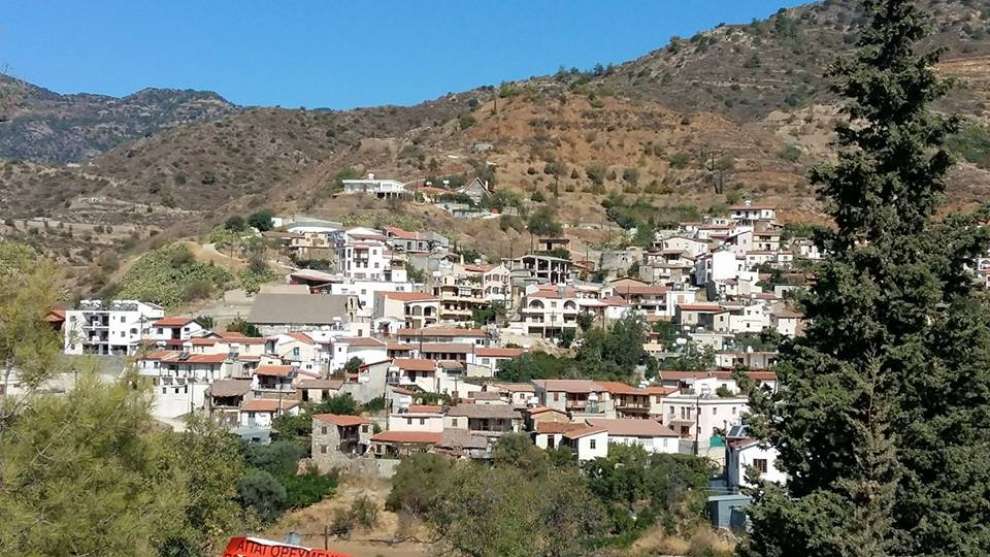 Sights and Churches:
Walking in the village of Agioi Vavatsinias you will see impressive religious monuments such as the church of Agioi Anargyri Kosmas and Damianos with the holy water, which dominates the centre of the village, built in 1871 over the ruins of another smaller church.

It should be noted that, just outside the village, there is also the holy water, where by tradition the saints Kosmas and Damianos, used to water their horses. The holy water that rises, confirms their presence in the village and it is believed by the inhabitants of the village to have healing properties. 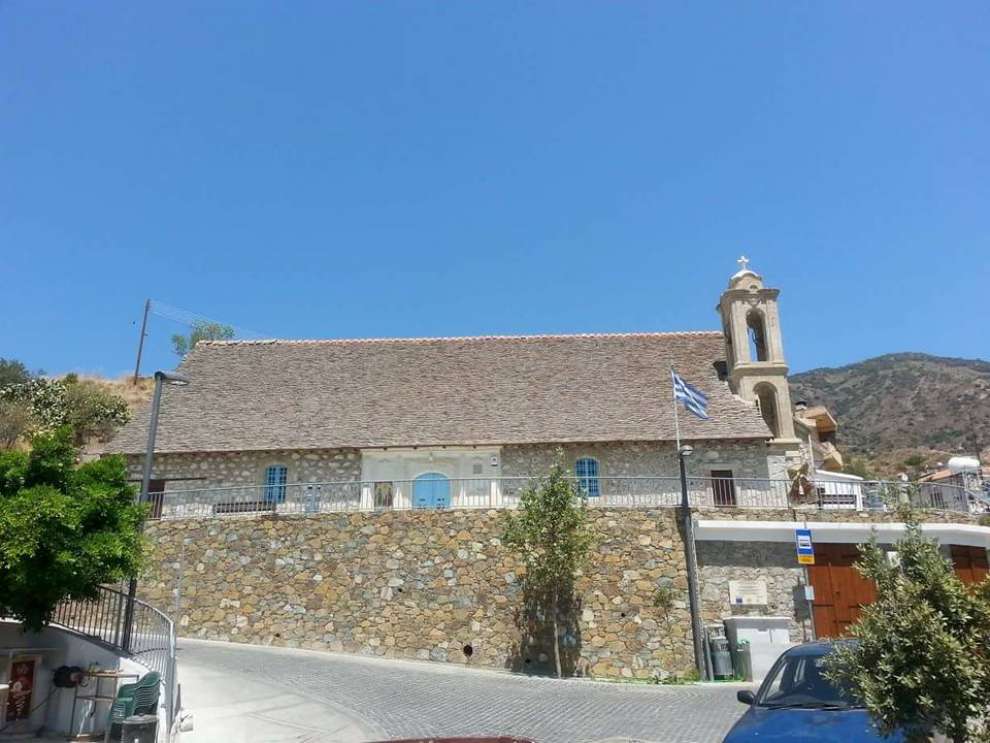 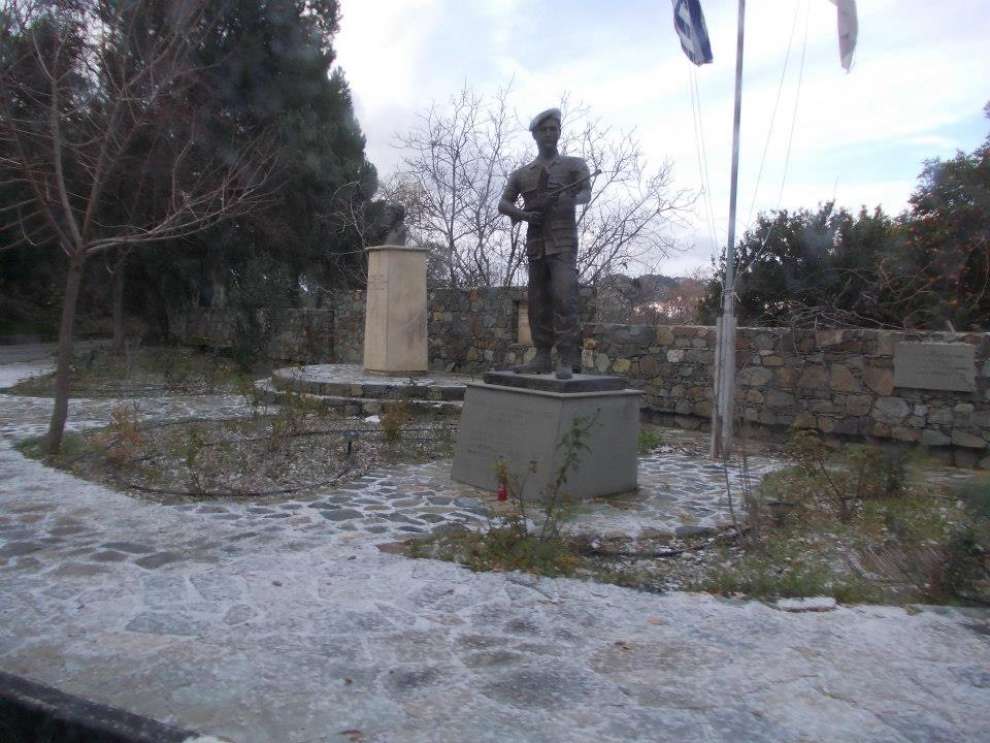 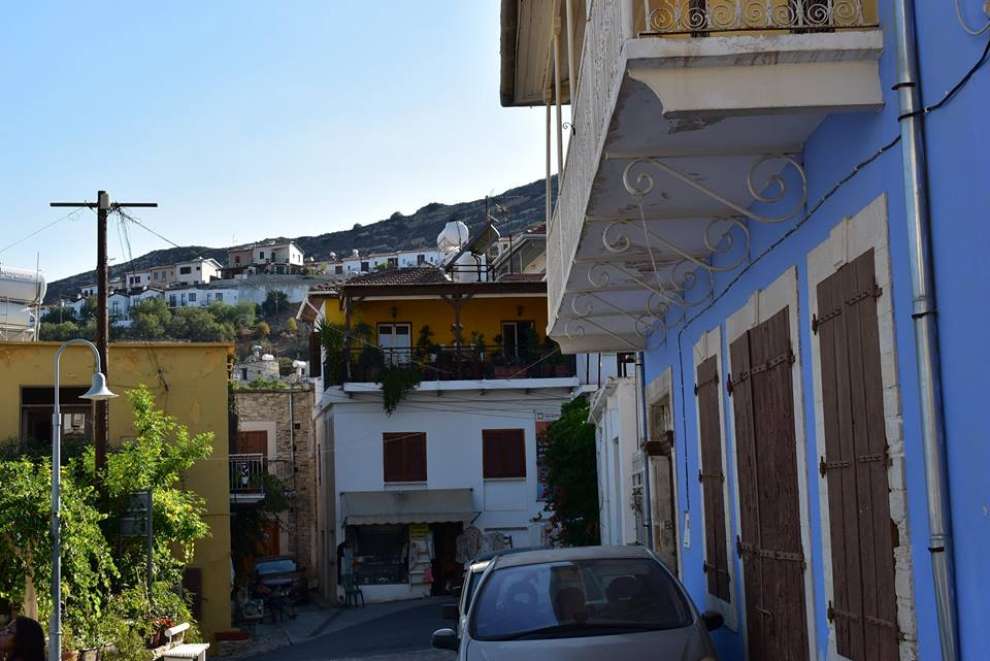 Crops and Products:
The inhabitants of the village are mainly engaged in agriculture. Vineyards, olives, carob trees, almonds, citrus fruits, mandarins, figs, pomegranates, fruit trees and vegetables are cultivated in Agioi Vavatsinias. Mainly the mulberry trees, the well-known Vavatsinia trees, from which the village took its name, are thriving. In addition, olive cultivation is one of the occupations of the inhabitants of the village.

The village is also famous for its zivania and the embroidery work of their women. The history of the manufacture of the embroideries, of the Lefkarian style, is lost in the depths of the ages. Finally, it is worth noting that in the past few years the craft of not only embroideries but also silver has developed.
In Agioi Vavatsinias, even today, they make traditional dishes of the island, such as "grape syrup", "palouzes", "shoushoukos" and "Kiofterka" - as well as sweets of the spoon. 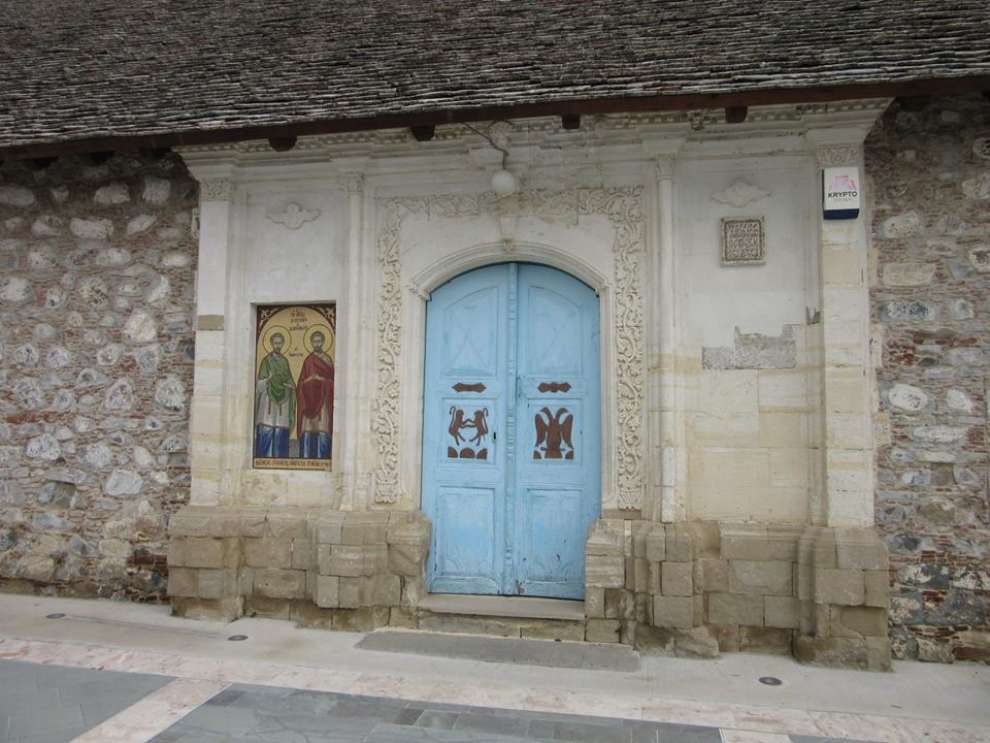