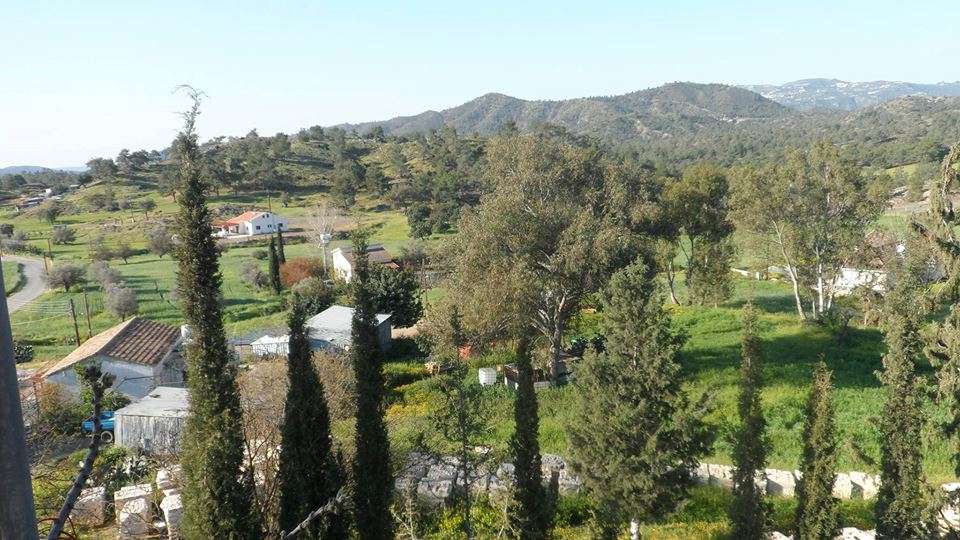 Beautiful garden or the garden of Deli?

Delikipos is a beautiful little village in the Larnaka province. According to the 2011 census, Delikipos numbered only 23 residents. 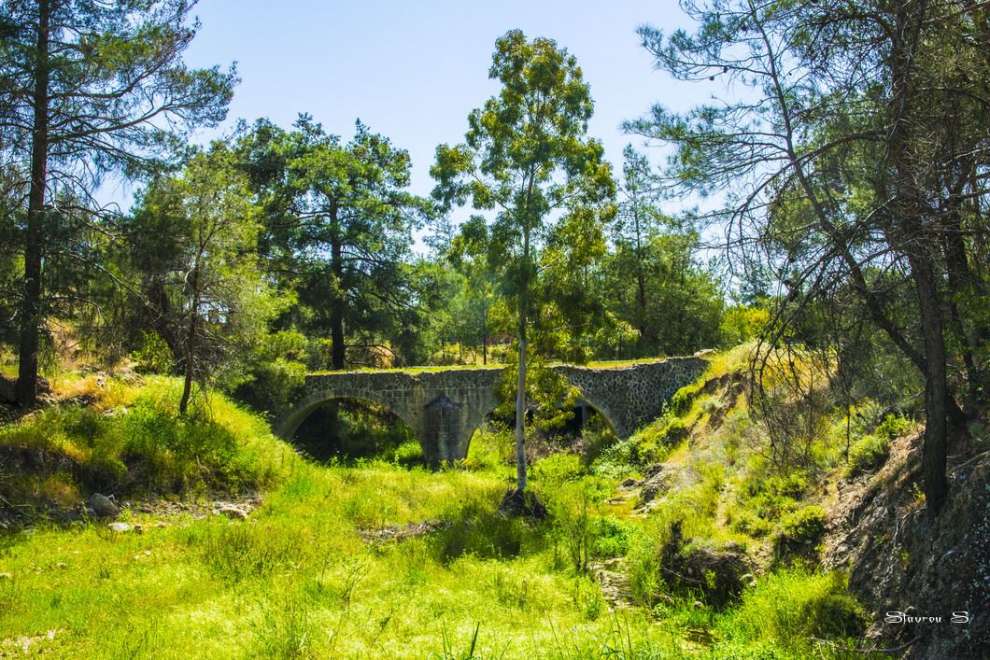 A second and most prevalent version indicates that the village's name is a compound word consisting of the Italian word "bella" meaning "beautiful", and the Greek word "Kipos" meaning "garden", concluding that the name of the village means "a beautiful garden". 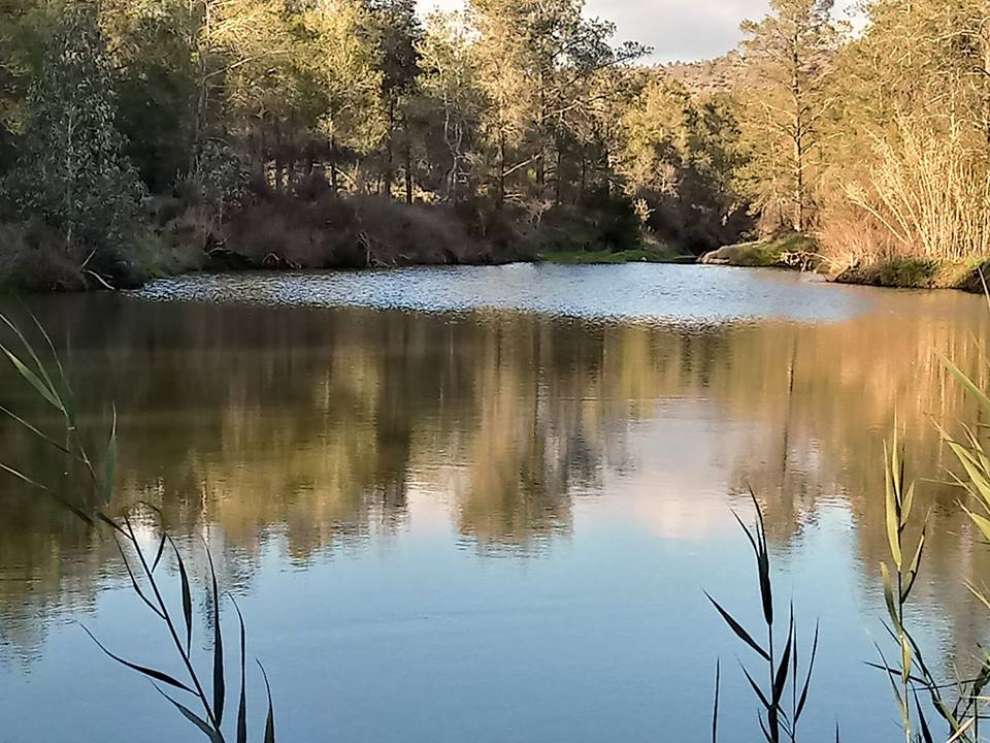 Historical data:
According to Florios Voustronios, in the middle of the 15th century, namely in 1461, it was a feud.

The village of Delikipos refers to Venetian charts as well as to the Lemonida manuscript.

In Medieval maps, according to the Great Cypriot Encyclopedia, the village is marked as "Dilichiper". 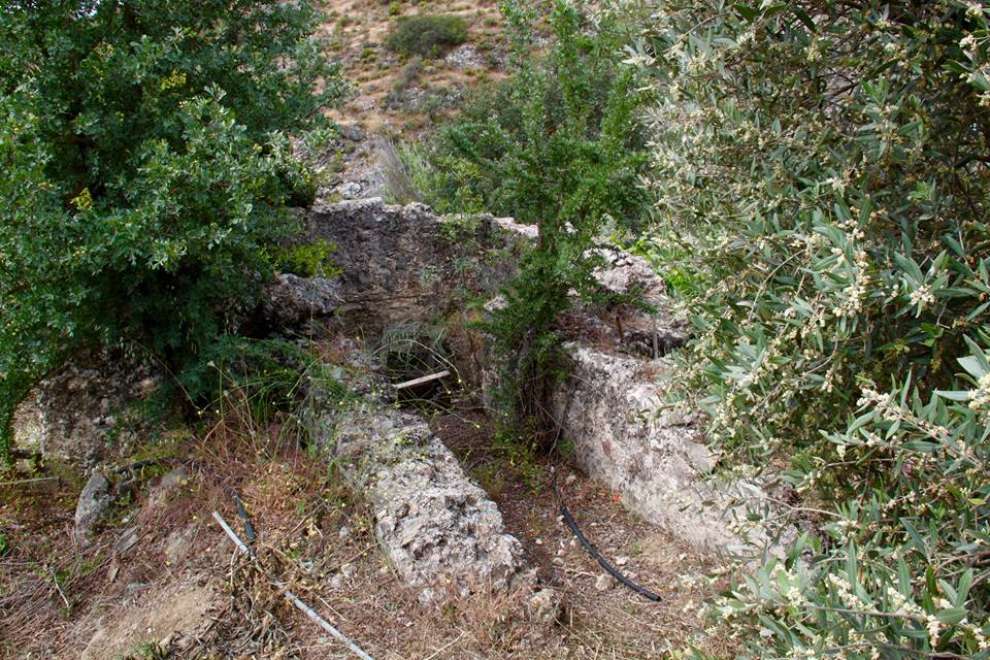 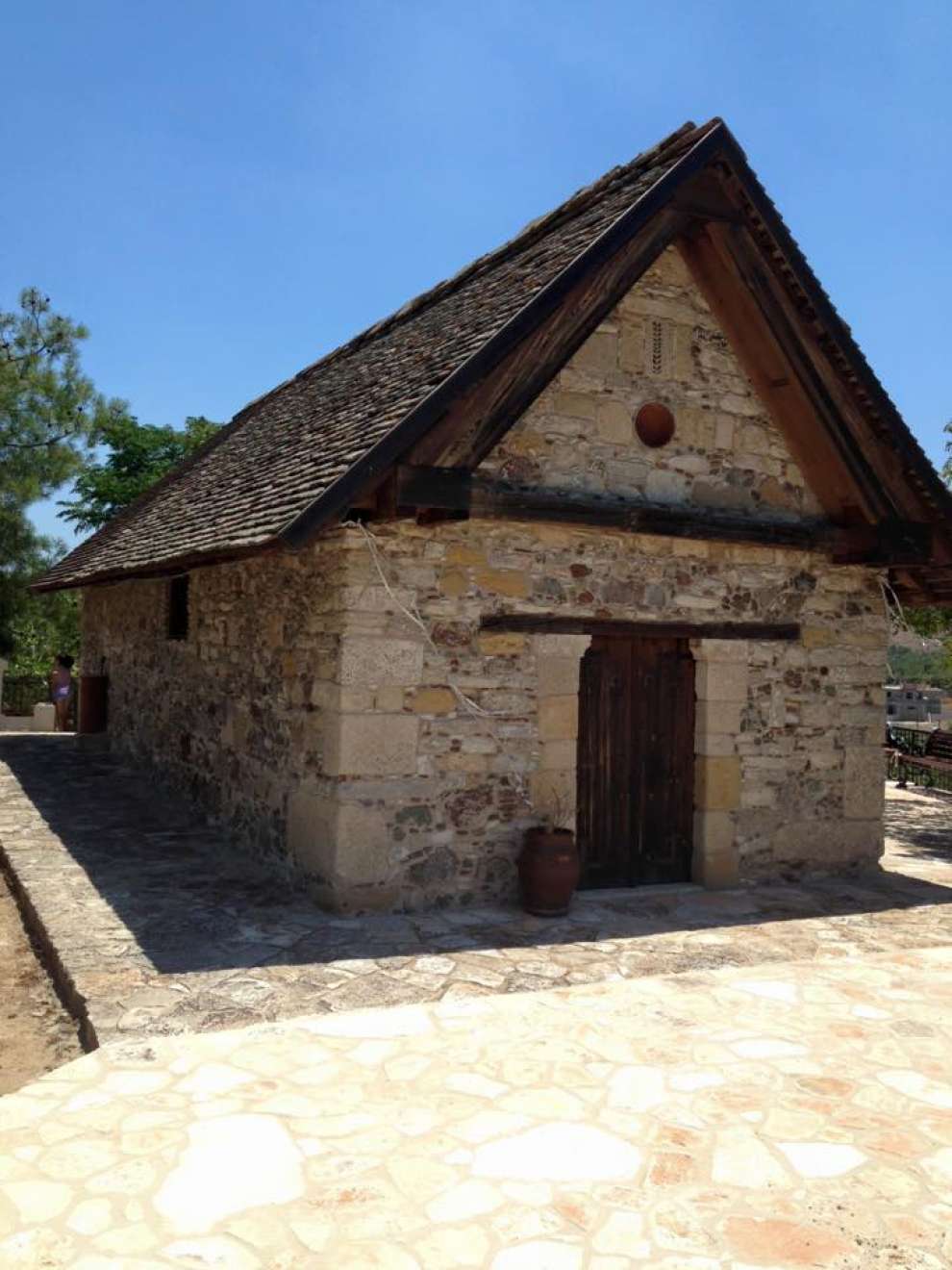 Crops:
In Delikipos, cereals, olives and carob trees are grown, as well as many prunes in the settlement. Since ancient times, olive cultivation has been an important agricultural work for the inhabitants of Delikipos since they have been engaged in cultivation for years. 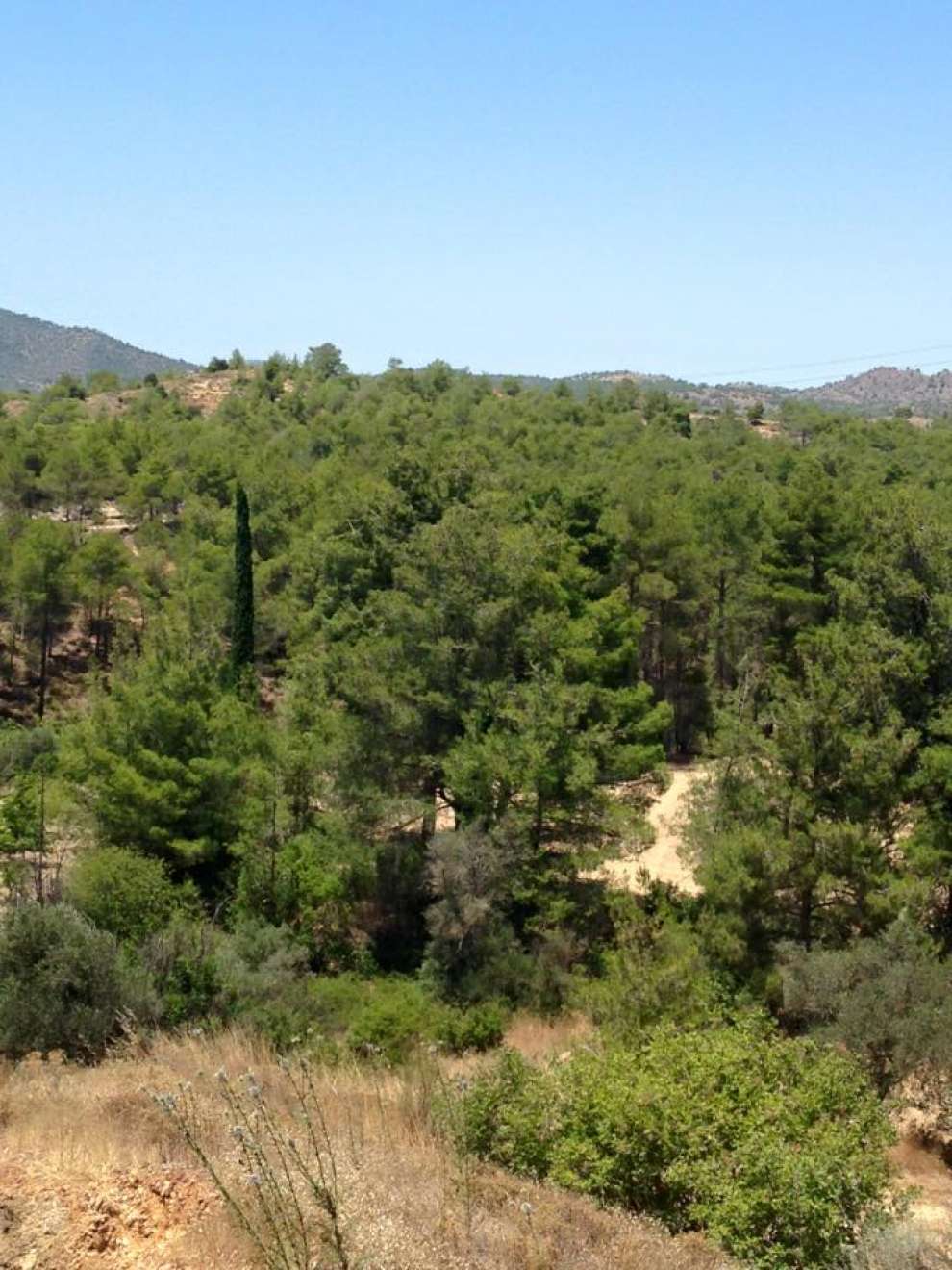