Kalo Chorio is a community of the Larnaka District, built at an average altitude of 80m, about 10 kilometres west of the city of Larnaka. 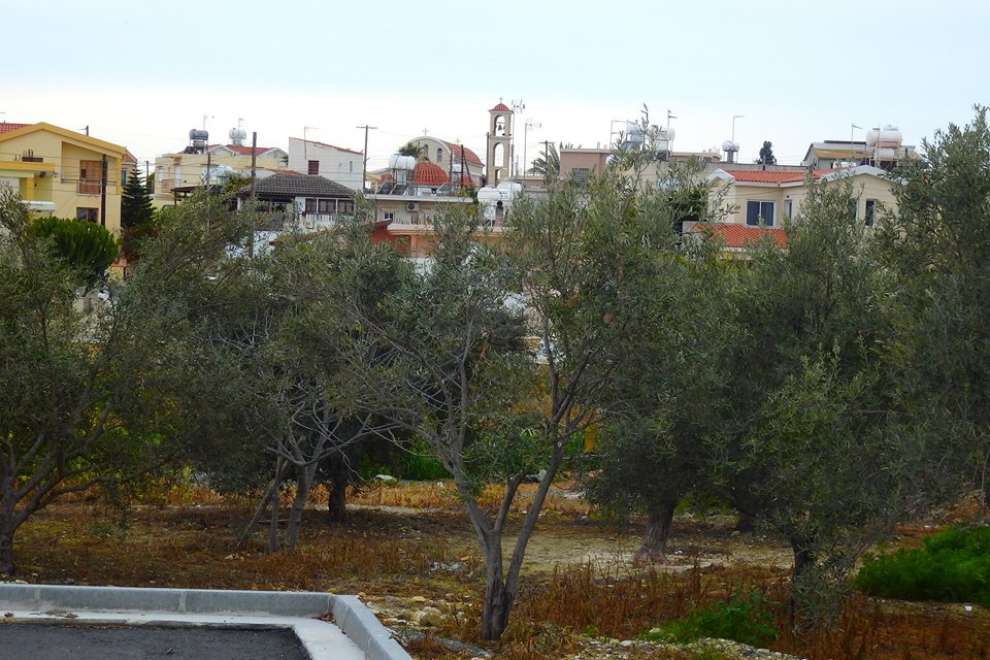 The name of the village:
Initially it should be noted that under the same name, there are four villages in Cyprus that belong to other provinces. One in Limassol and three in Nicosia.

According to the Great Cypriot Encyclopaedia, it is unknown how the village got this name, although it quotes that Nearchos Clerides' states that name came from the name of a feudal of mediaeval times. 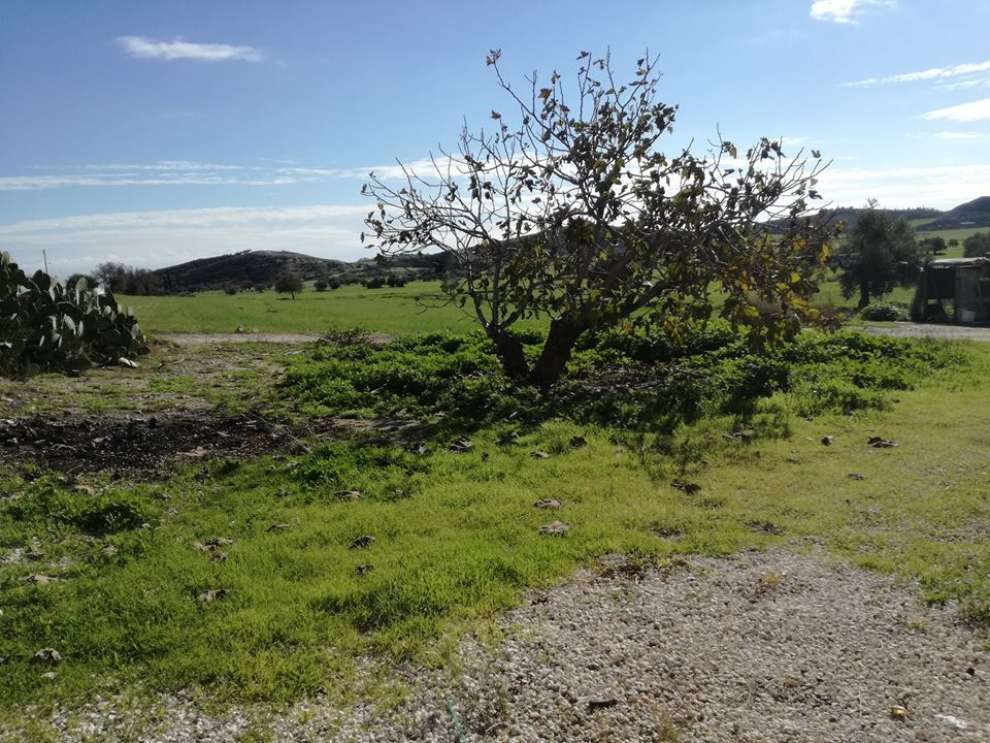 Churches and Attractions:
Taking a stroll in Kalo Chorio Village you will be impressed by the traditional architectural houses that unfold through the picturesque streets of the old settlement, the old church of the village and a minaret. 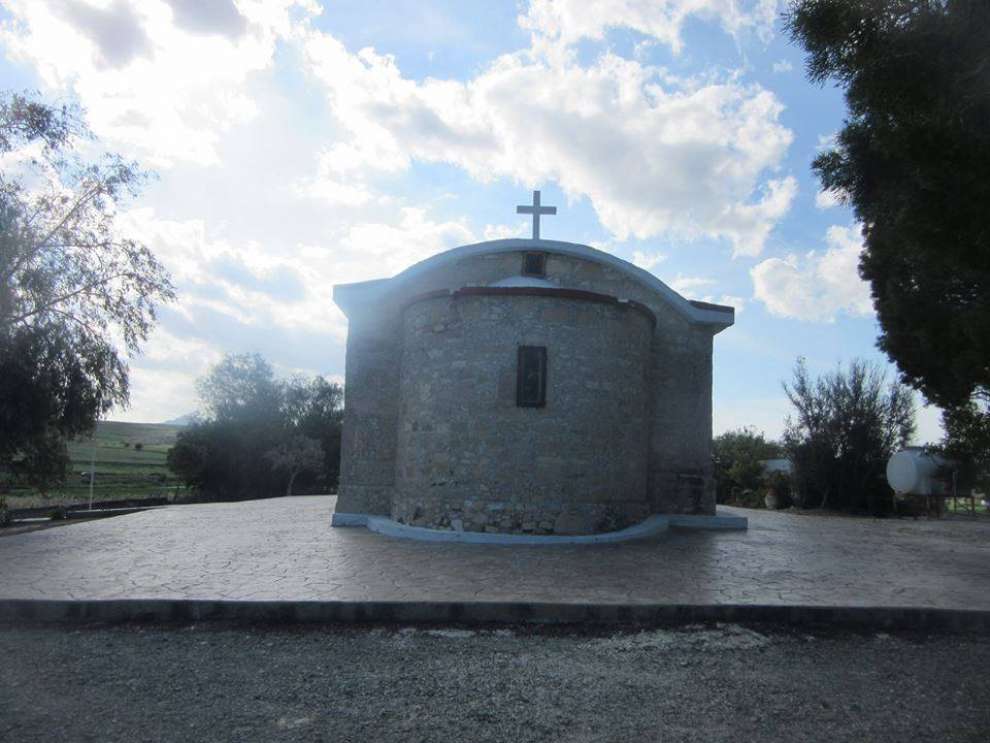 On the other hand, the new settlement of Kalo Chorio consists of large and modern houses, while somewhere in the centre of the village rises the church of Saint Basil Nicholas, Irene and Raphael. It is worth mentioning that there is a primary school in the village, as well as a public and a community kindergarten.

Other churches that exist in Kalo Chorio are Agios Vasilios, a 18th-century building, Saint Photius built around the middle of the 18th century, and the Apostle Louka, built on the ruins of an idolatrous temple dedicated to the goddess Athena.

Nowadays, there are no remains left of the temple, the Greek Orthodox Primary School is built in the place of were the temple used to be, in 1953. Also in the village there is the chapel of Agios Mamas built on the northern side of the village. In Kalo Chorio, there were two more chapels, which nowadays are not saved. One was dedicated to Agia Paraskevi, while the other to Panagia Miliporkia.

In the village you can see the statue of Gregory Afxentiou outside the Community Park and opposite the house of the sister of Chrystallous. 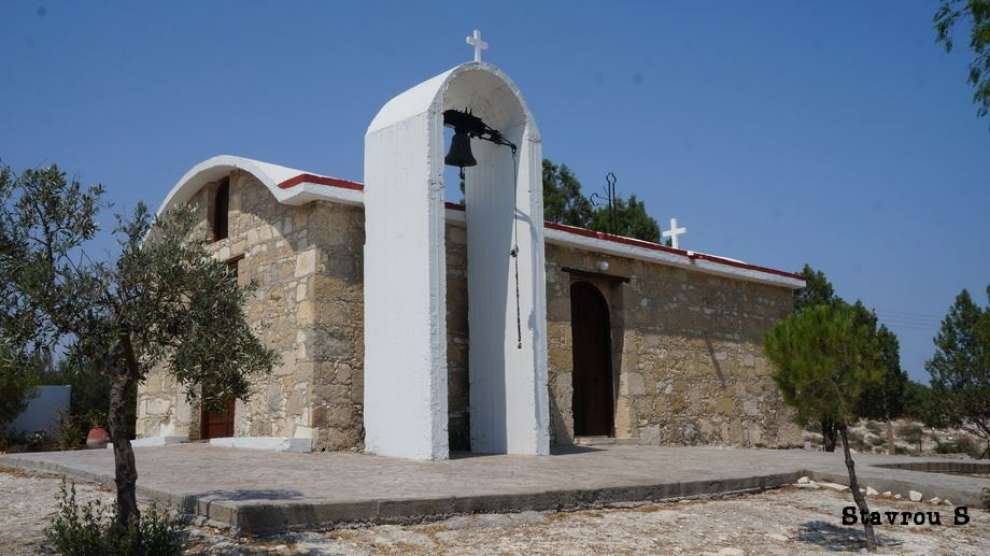 Crops and occupations:
Olive growing is one of the occupations of the people of Kalo Chorio. 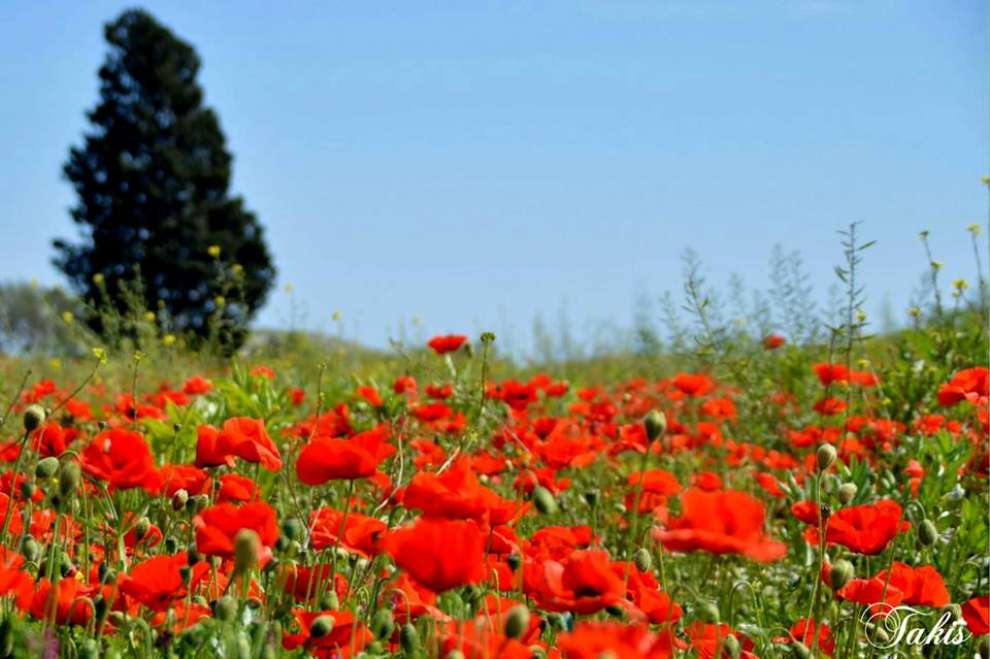