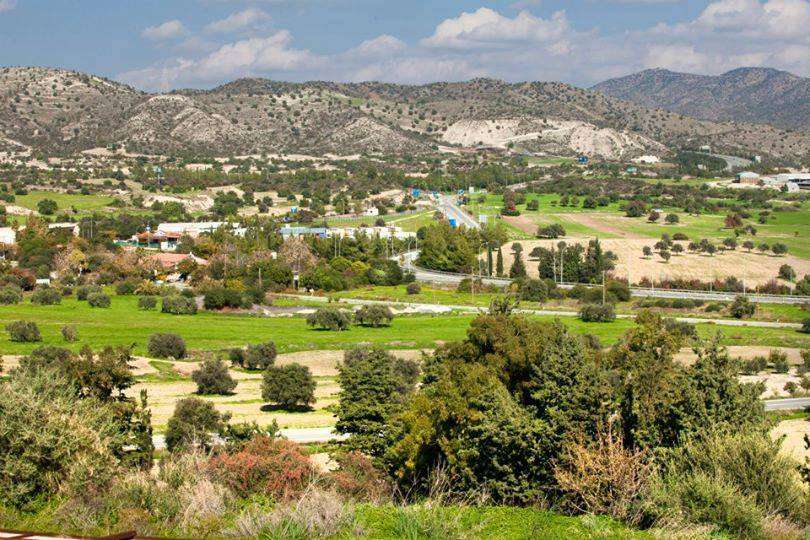 Internationally known, not only for the "Kofinou business" but for much more...

Kofinou is a village in the Larnaka district, which is built 24 kilometres southwest of Larnaka at an altitude of 150m, and it is about 40km from the capital.

It should be noted that in the past years Kofinou was divided into Pano and Kato Kofinou. 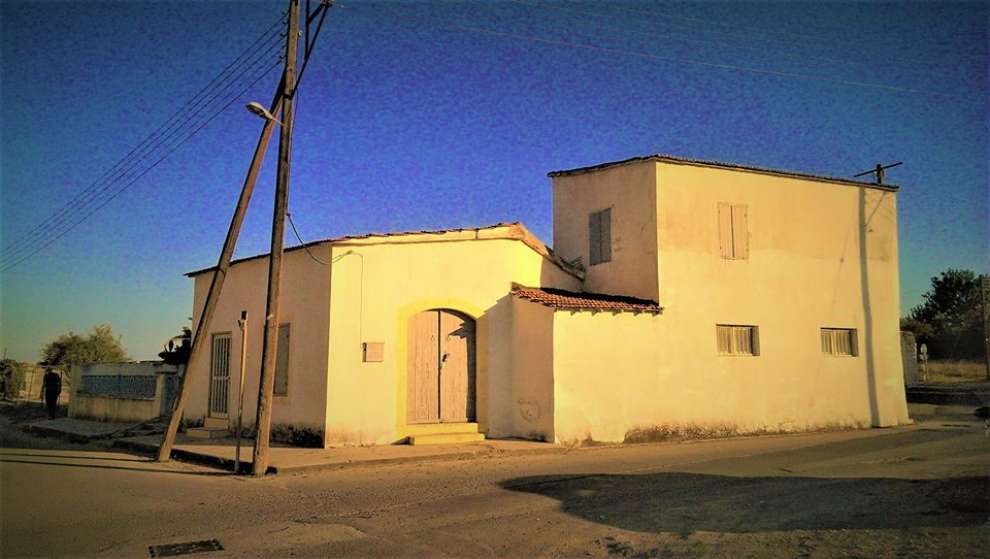 As a result of these operations in Kofinos, Turkey transferred large forces to the Greek-Turkish border of the Evros and the coasts of Cyprus. After the intervention of the Americans, the war was prevented by the retreat of the military regime of Athens to the conditions of Turkey with the painful withdrawal of the Greek division from Cyprus and the recall of General G. Grivas. 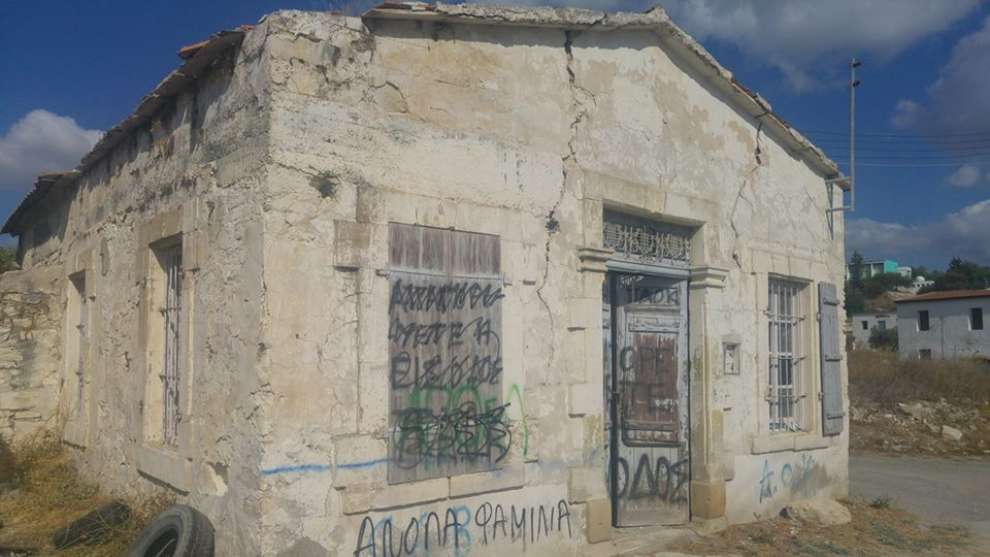 Sights and Churches:
Walking in Kofinou, you will find that the houses of displaced persons are in good condition and are well-mentained, however, they hide behind them the temporality and the hope of returning the inhabitants to their villages.

The areas of the village that were inhabited by Turkish Cypriots and who abandoned their homes and properties have now become ruins.

Somewhere in the village dominates an ancient church, the so-called "panagia kofinou" it is an 11th-century building, built on the ruins of another larger basilica that in the early Christian years ruled in the same village. This chapel is located about 900m from the Muslim Mosque. 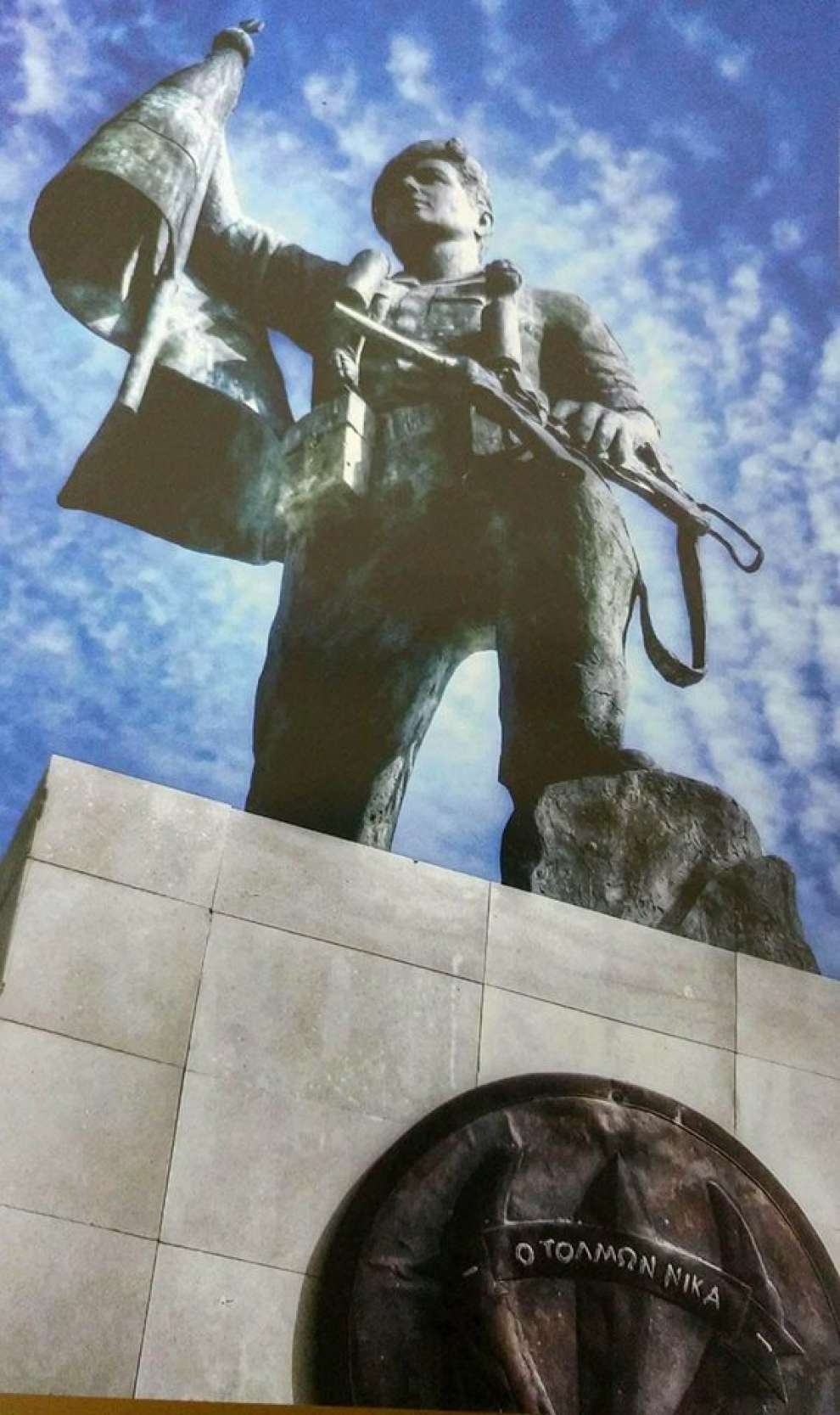 Additionally, Kofinou proudly stands the Commemorative Monument "Evmenios Panagiotou", located at the top of a hill. 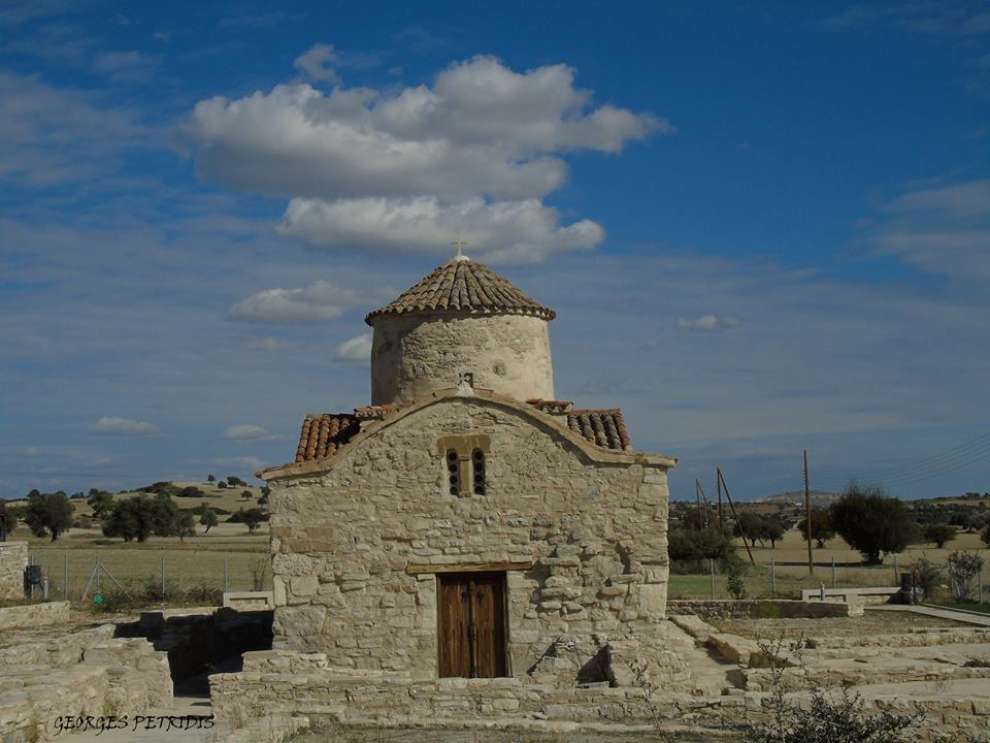 Population:
Kofinou, in 1960, numbered about 400 inhabitants, of whom almost all were Muslim Turkish Cypriots. After the Turkish Cypriot Anarchy, the Greek inhabitants of the village were forced to move to other areas of the island seeking more security. Also after the events of August and the Turkish invasion in 1974, there was an extensive exchange of populations. The approximately 1000 Turkish Cypriot residents of the village were forced to leave and move to the occupied Turkish occupied territories. Today, approximately 1300 Greek Cypriots are staying in Kofinou, as well as refugees from the occupied territories. 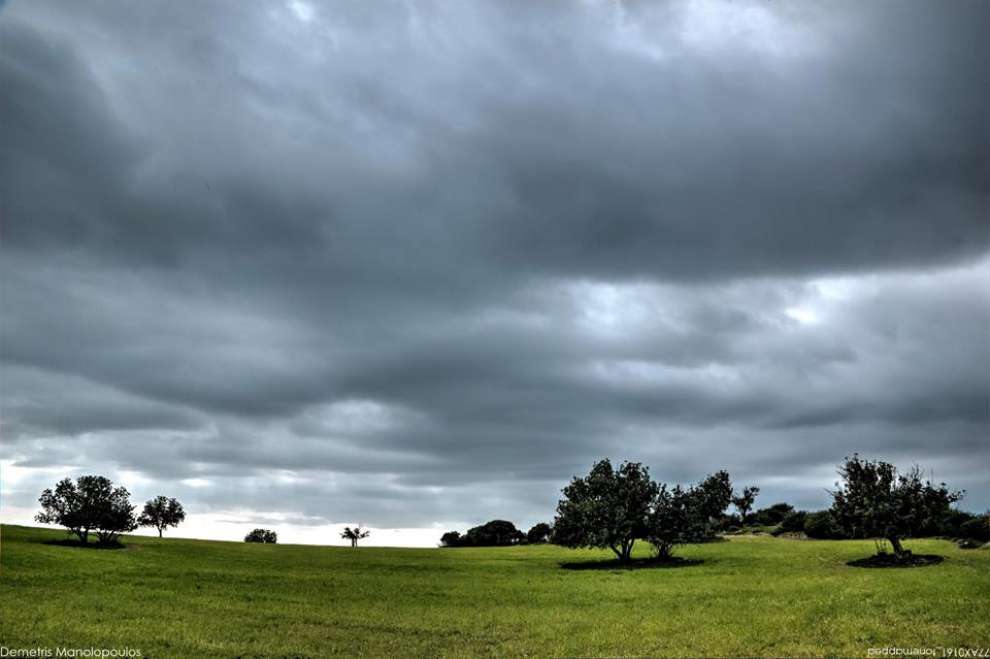