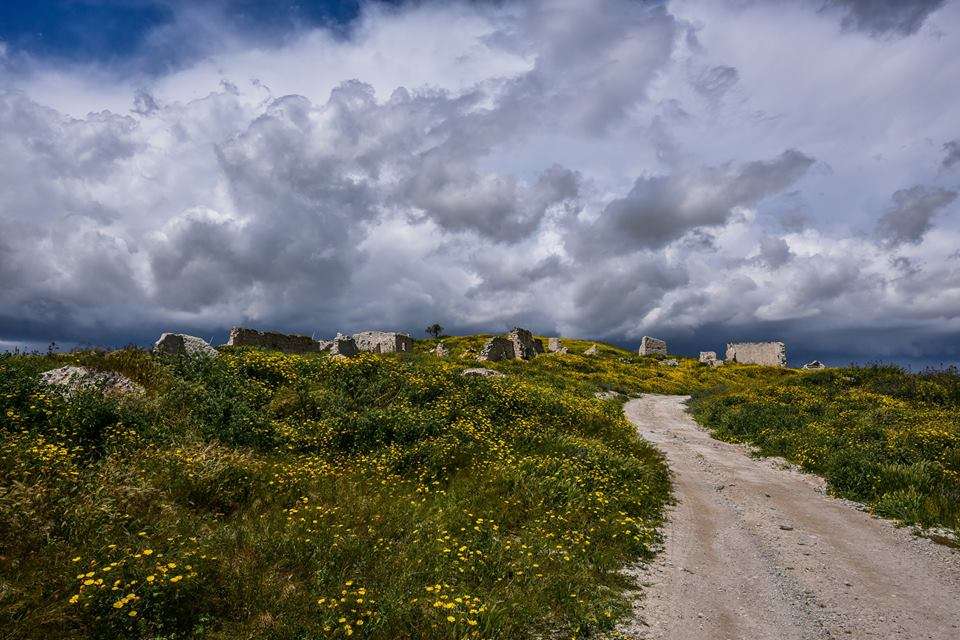 Kosi or Kochi is a village in the province of Larnaka, which is now abandoned.

It is a village which is about 6.2km from the city of Larnaka, 36km from Nicosia, 55km from Limassol and 104km from Pafos. 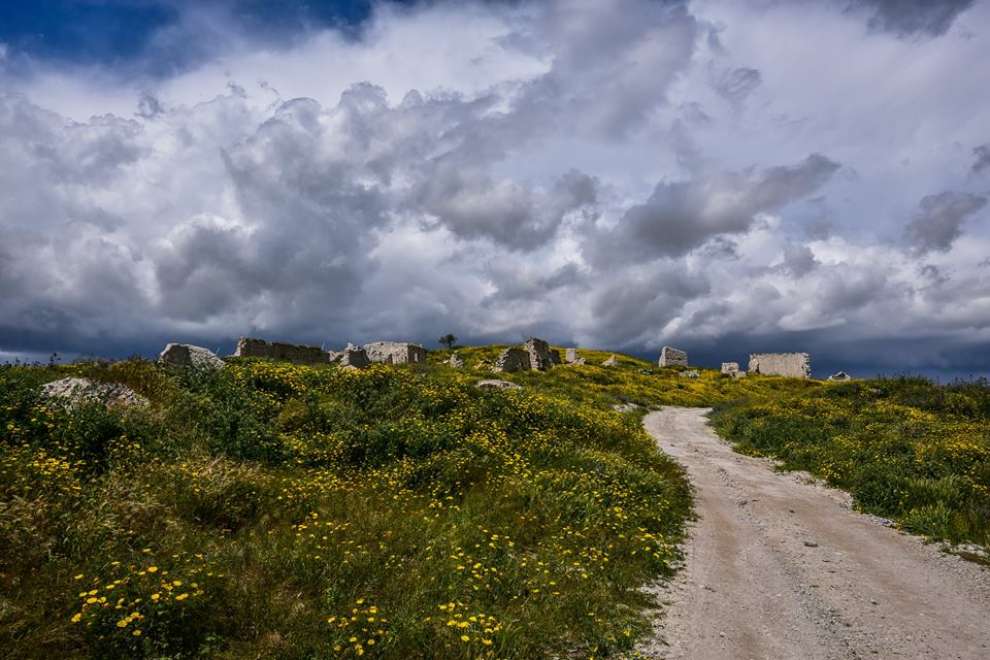 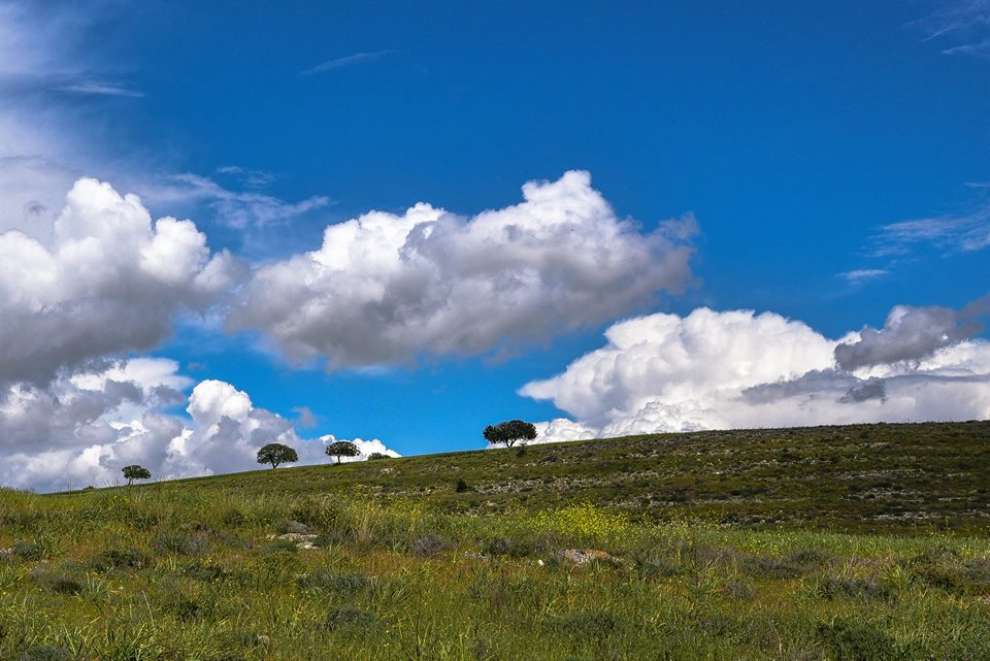 Nearby Interesting Places:
Kosi is close to interesting places that are worth mentioning.
Some of these places are the "Megali Mouttis" Forest at 1.5 km, the "Mouttis tou Zougou" Forest at 1.8 km, the Rizoelias National Forest Park at 6.2 km and the "Pipi" Hill at 8.6 km. 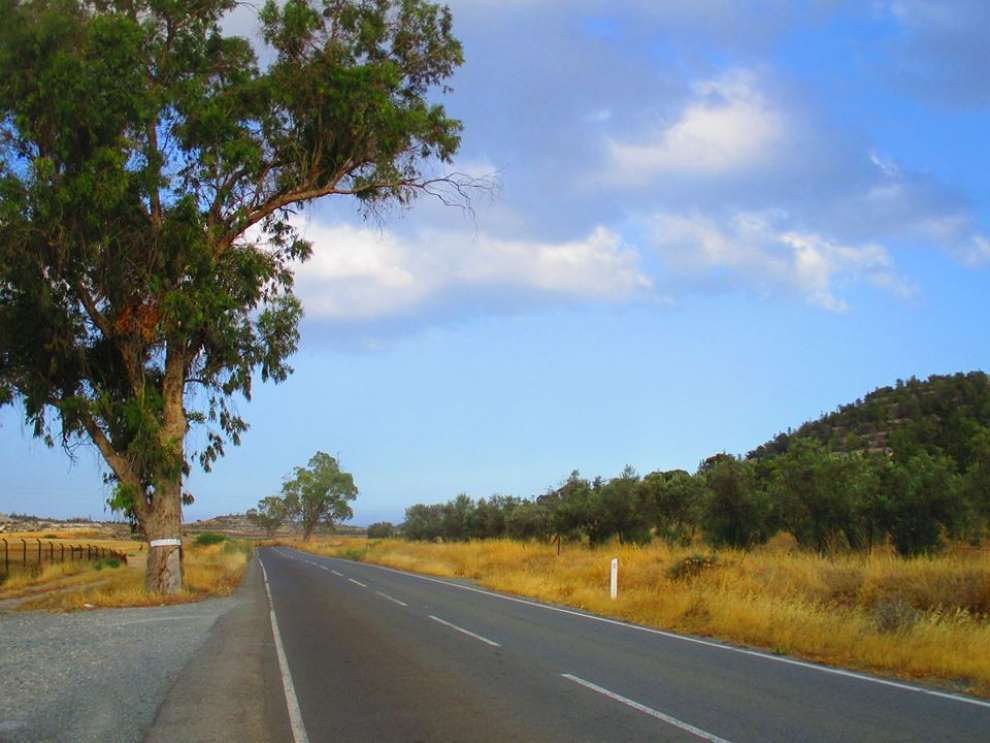