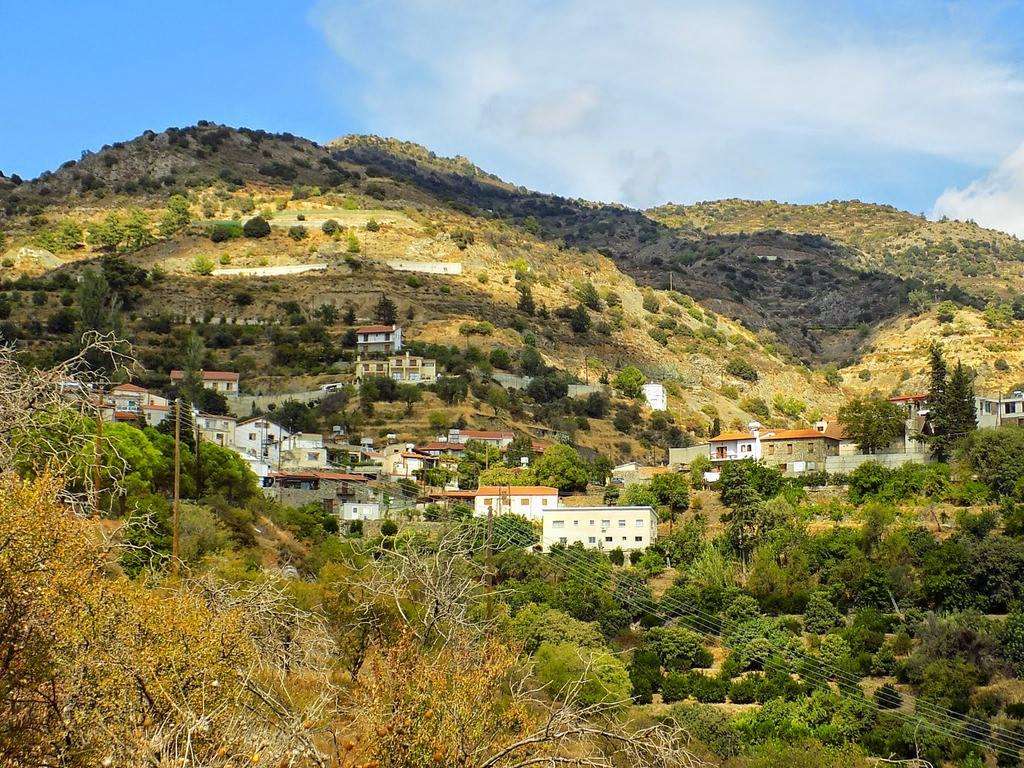 Known on the island for its delicious tomatoes

Odou village is a mountainous village in the province of Larnaka and is considered to be one of the most picturesque and traditional villages of the island.

Odou is built at the foot of the Troodos mountain range, 850 meters above sea level and 50 kilometres from the city of Larnaka. 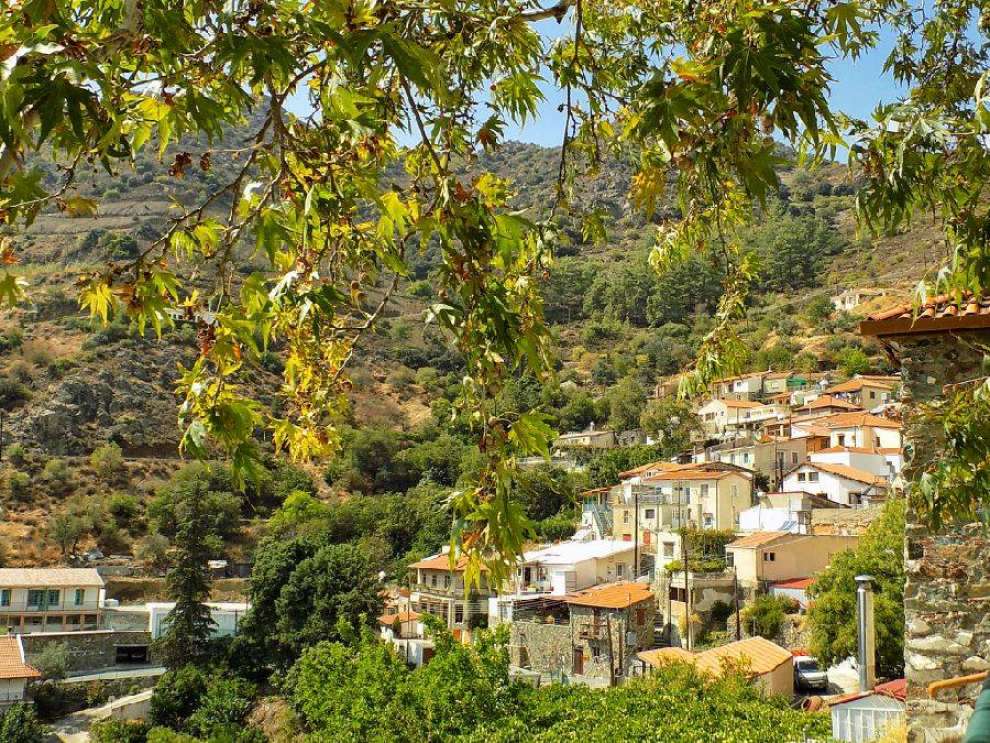 It gives you the image of a neglected and abandoned mountain village. According to the 2011 census it had 213 inhabitants. 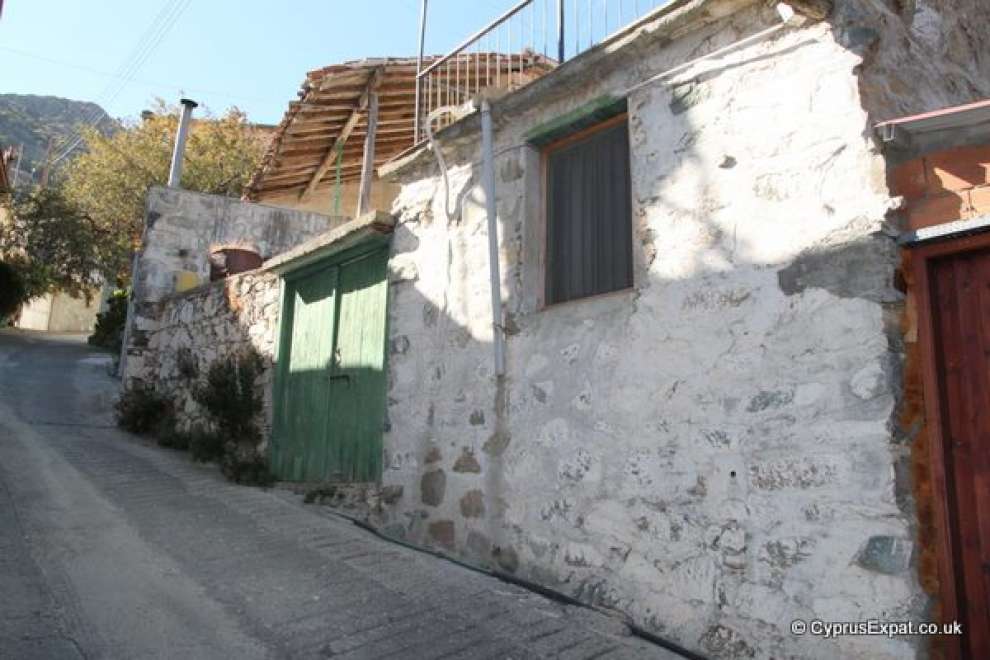 The name of the village stems from the Greek word "road" and comes from the Byzantine Period. It took its name from the ancient road that leads from Amathounta (Agios Tychonas) to the southern coast of Tamassos (Politikos), which passes through the village.

Odou has a shop, a mini cafe and a mini soccer field. Apart from that, residents exploit the local land for fruits and vegetables. Various vegetables are produced in Odou, but the village is best known for its delicious tomatoes.

The sights of Odou village include a small church with a wooden roof, founded in 1777 and dedicated to Saint Marina.