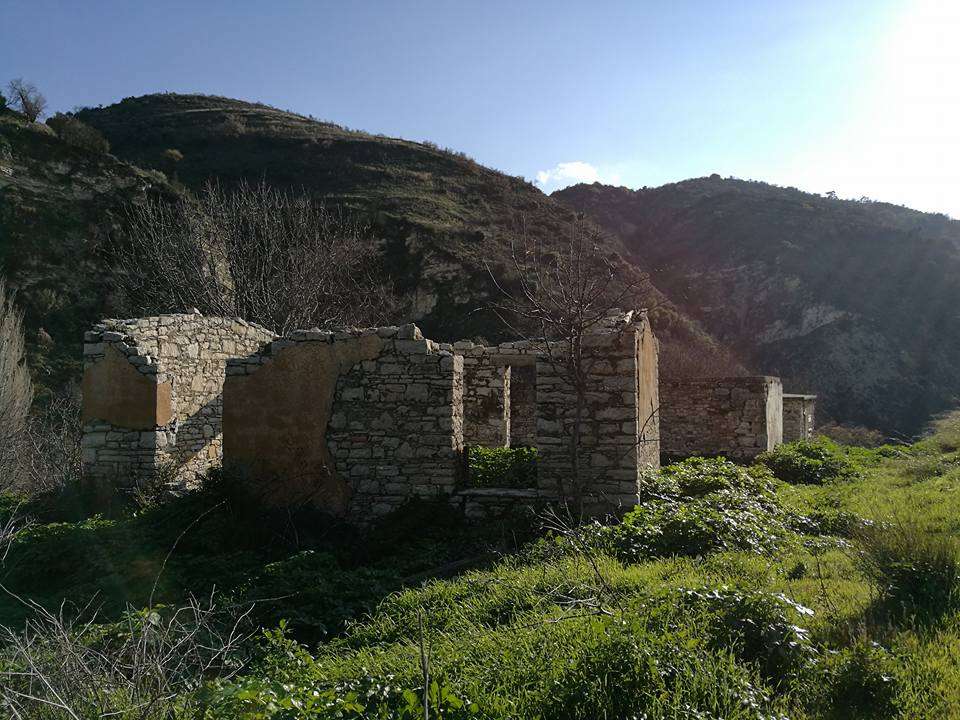 Gerovasa is a village in the Limassol province. The community consists of two settlements, Gerovasa and Trozena. In fact, these are two villages that are almost united with each other and their inhabitants are in harmony with one another.
It should be noted that Turkish Cypriots lived in Gerovasa and Greek Cypriots lived in Trozena. However, they are administratively a community. The inhabitants of Gerovasa left the village in 1964 due to intercommunal unrest of 1963-64, and Trosena was abandoned in the 90s due to urbanization.

Gerovasa is 42 kilometres away from Limassol, built at an altitude of 455 metres above sea level. 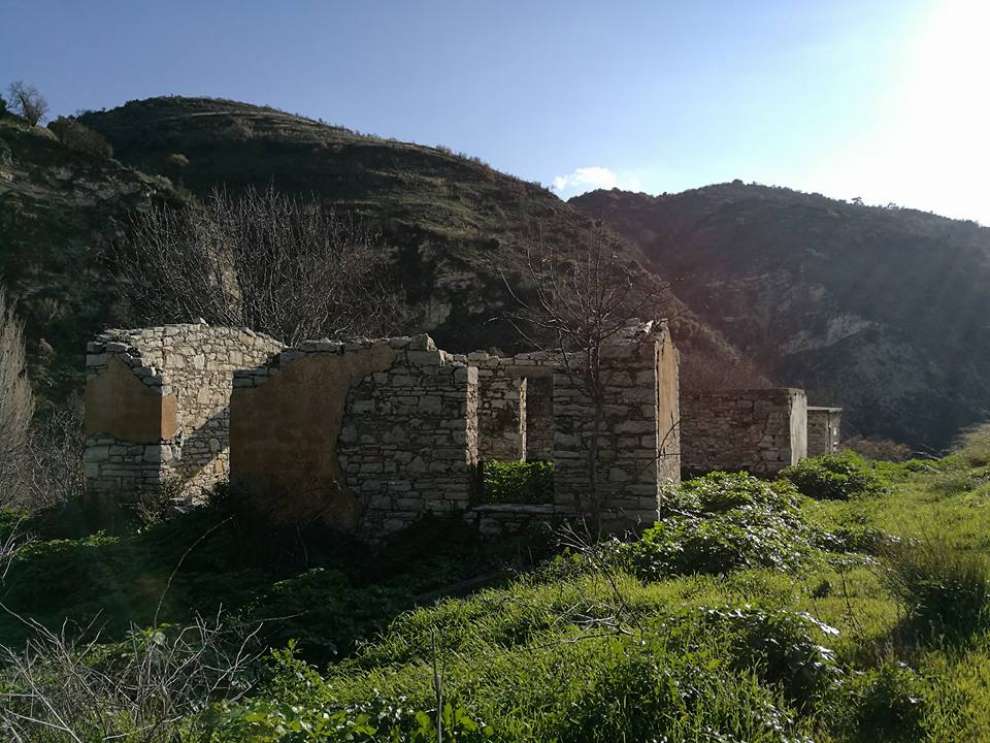 Occupations and crops:
Their main occupations were agriculture and livestock farming. 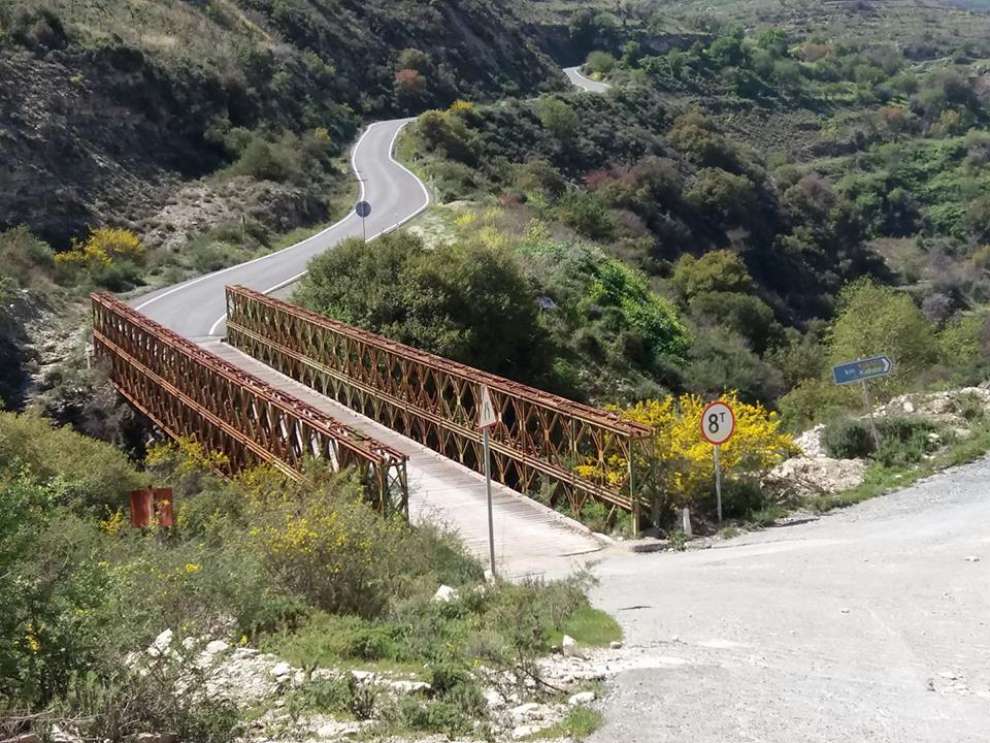 Population:
During the British domination the population of the village increased. At the same time there was a population of Greek Cypriots who lived in the neighboring settlement of Trozena.

Against the bi-communal disturbances of the period 1963-64, all the Turkish Cypriot inhabitants of Gerovasa abandoned it and moved to the neighboring village of Malia and since then it has remained deserted. 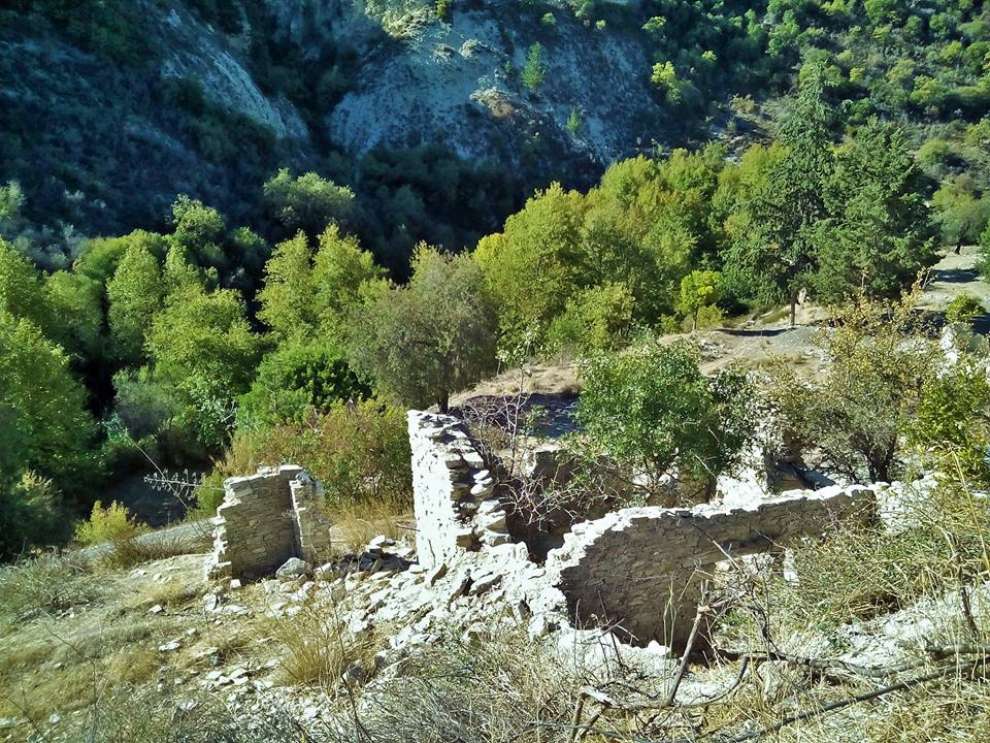 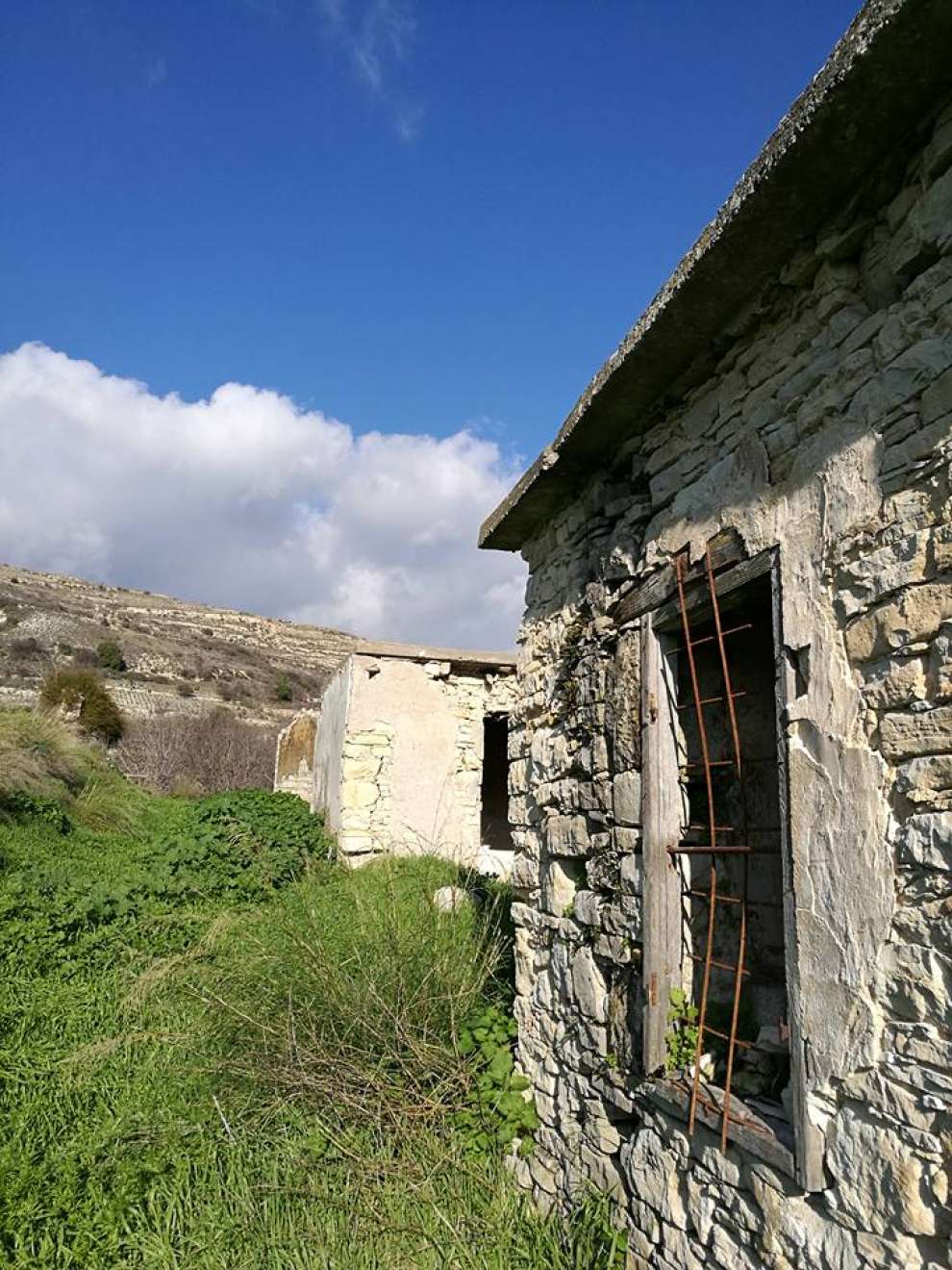