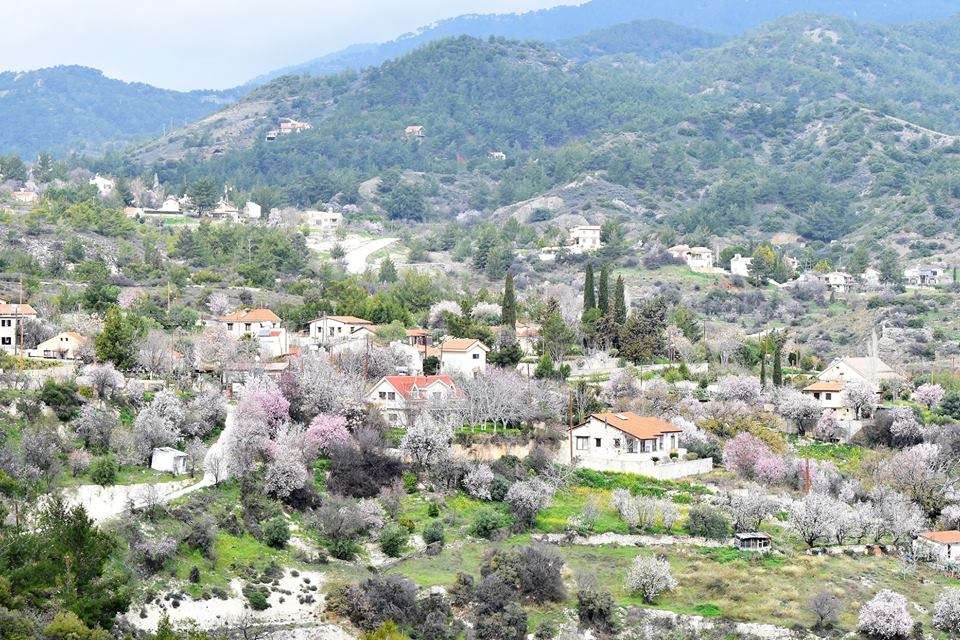 It is Among the listed villages of Limassol...everything in the village has been restored

Kouka is a village located 29 kilometres northwest of Limassol, at an altitude of about 740 metres above sea level. The village is built one kilometre east of the Pera-Pedi community.

It is among the preservable villages of Limassol and everything in the village is restored in order to remind the visitors of the past. 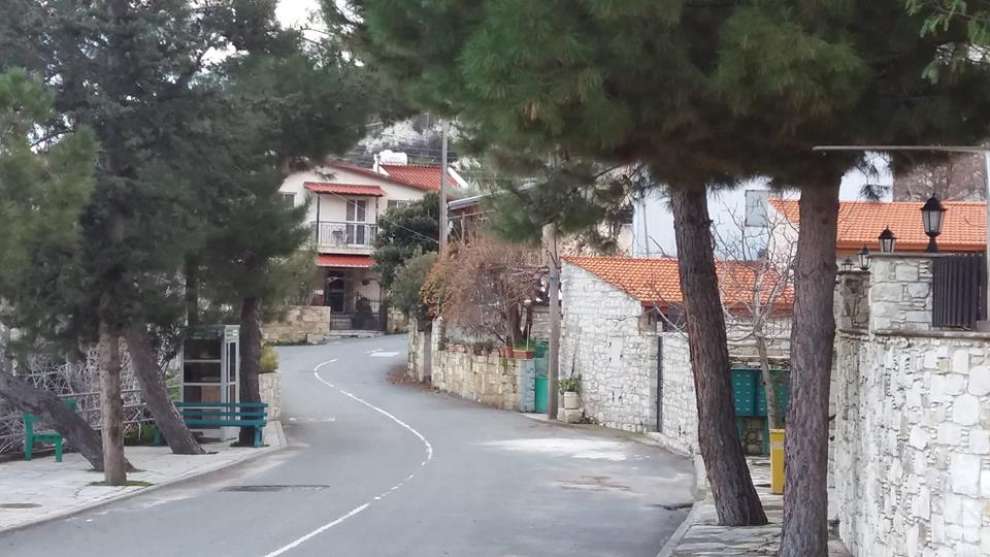 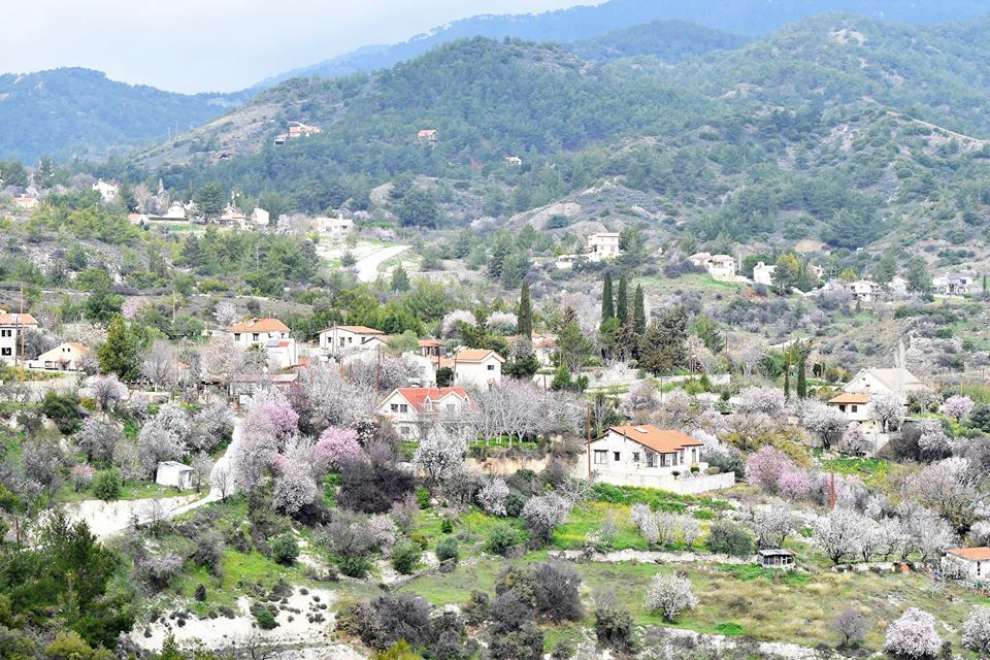 Historical data:
According to the ecclesiastical tradition, the Kouka community existed since Agia Eleni visited our island, that is, the 4th century AD.
The first village was built on the river Kouris, east of the current location of the new village. 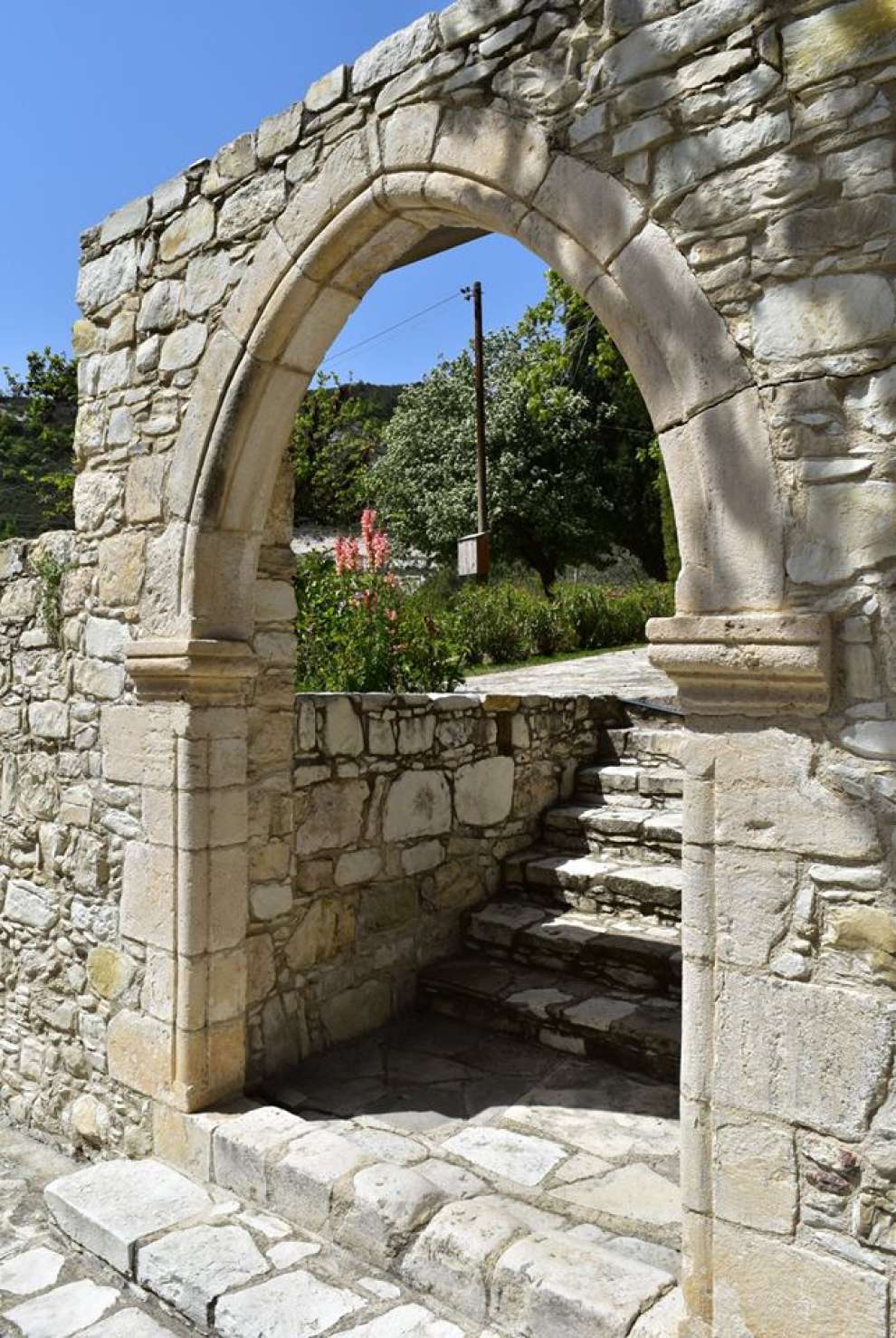 Churches and Attractions:
The village of Kouka is known for the church of the Holy Cross, which is the oldest in Cyprus. In this church there is the Cross of "Koukas" with the shavings from the Holy Wood. The temple is a 12th century building and part of the 12th, 14th and 15th century frescoes survive.

In the community of Kouka there is a new museum that presents the vineyard of the village. In addition, many old trees are planted in the centre of the village and are about 700 - 800 years old. 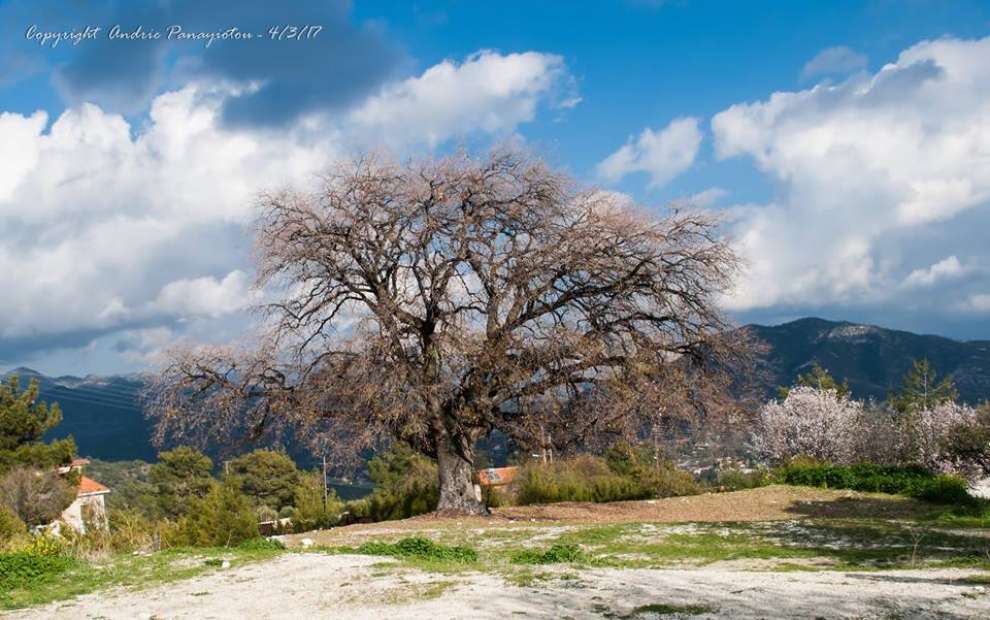 Walking along the narrow streets of the village, you will find beautiful restored houses and you can also walk down to the valley where the village was likely built in the past.

Northeast of Kouka, there was a stream with was a source of natural drinking water. In 1908, the residents created a faucet from which they watered their fields. After an earthquake in 1929, the source dried up, but later, a few dozen metres east, the water began to flow. 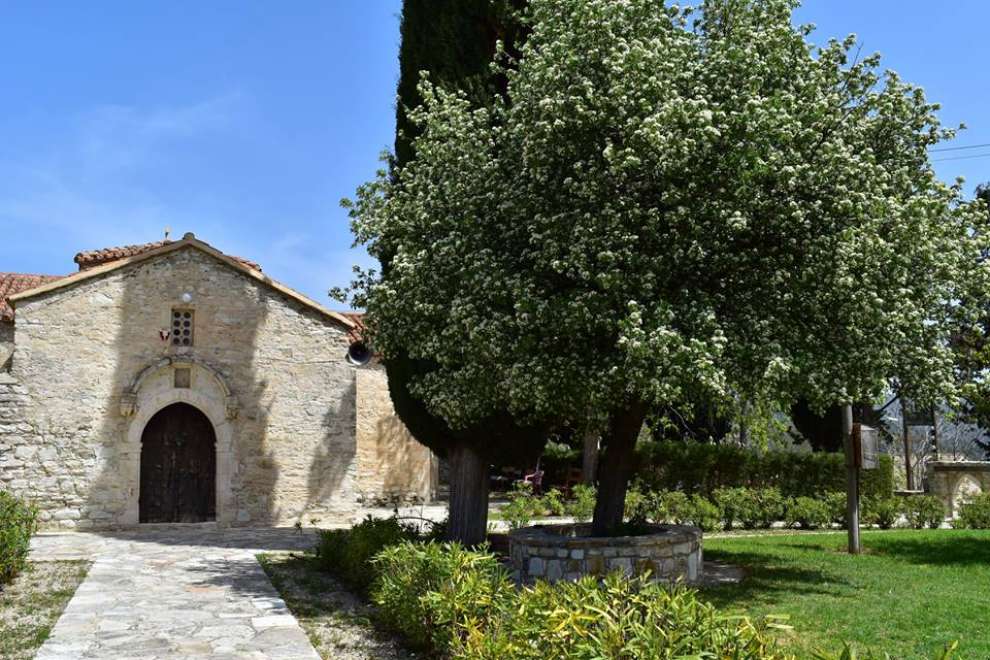 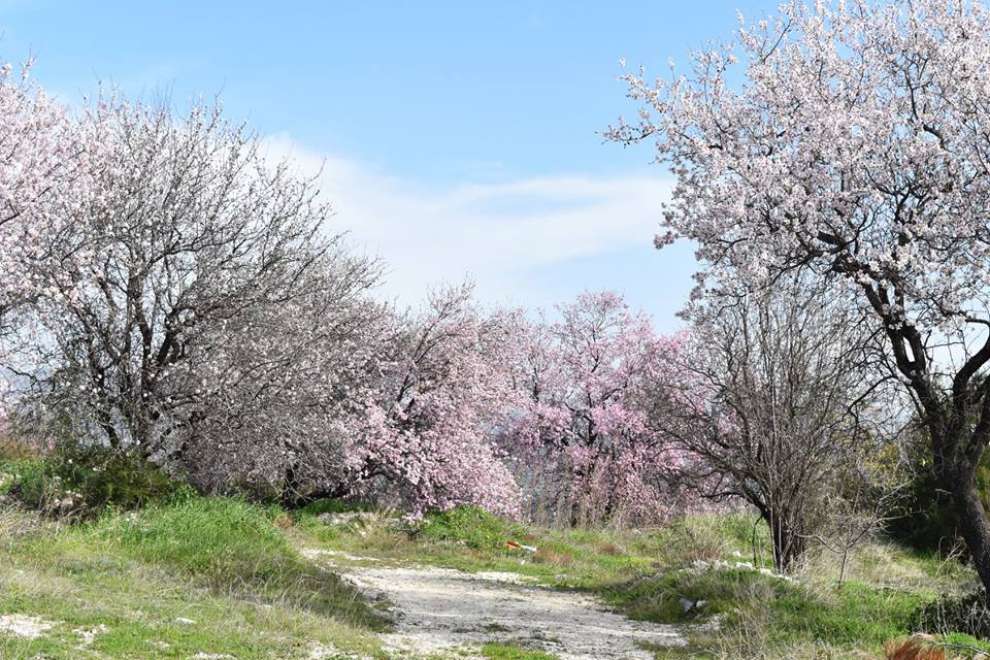