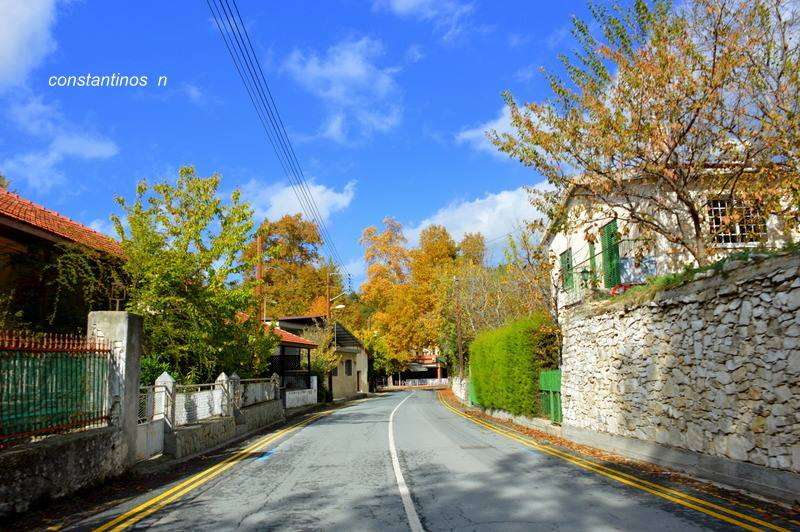 Pera Pedi is a village in the Limassol district, about 35 kilometres northwest of it and it is built at an average altitude of 770 meters. The village is crossed by the Krios (cold) river, which is a tributary of the Kouris River.

Crops and Products:
Vineyards, apple trees, pears and much more are grown in Pera Pedi. It is worth noting that it is one of the first villages that cultivated the apple tree and became known throughout Cyprus as a predominantly apple producing village. 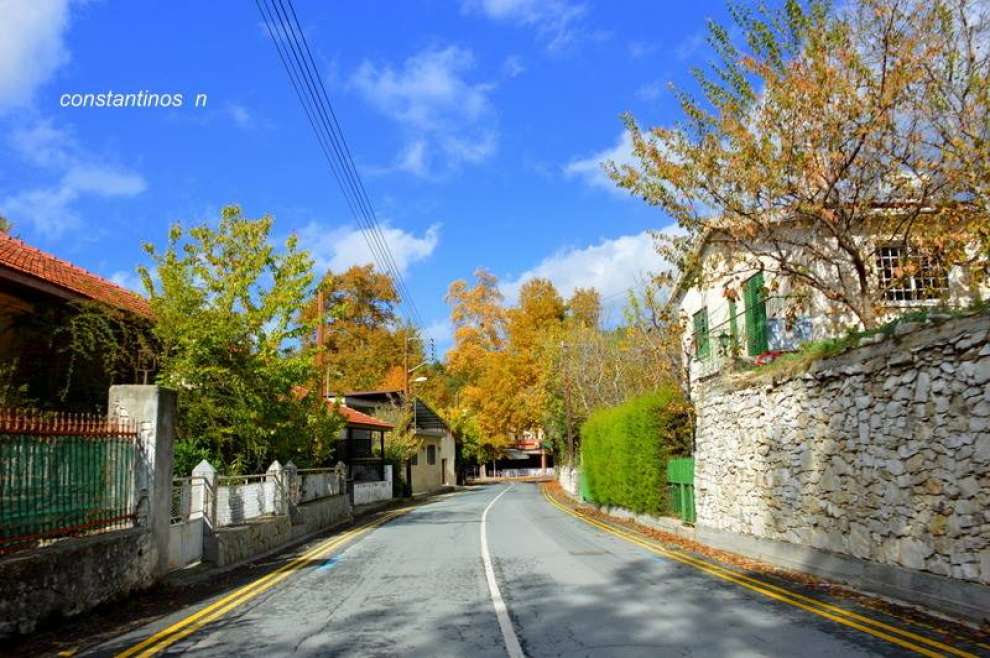 Historical data:
It should first be noted that the name of the village Pedion - Pedi, indicates the antiquity of the toponym, which should be dated to the Byzantine period.

According to historical evidence, Pera Pedi existed before the period of the Frankish rule. Estienne de Lusignan in the 16th century knew the existence of the village and refers to it as the place where Saint Mavri and her husband Timotheos came from. 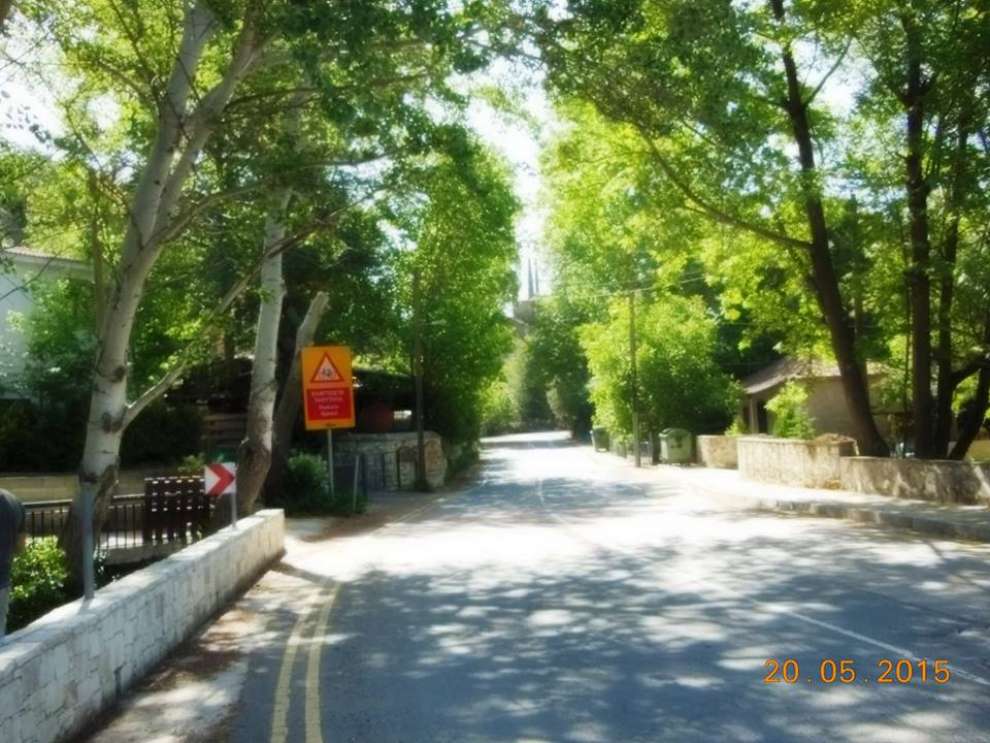 Sights and churches:
On the main square, every visitor can enjoy the coolness of the village of Pera Pedi in combination with the impressive traditional architecture of the houses. It should be noted that one of the most impressive buildings in the village is the British-built winery that now receives about three million pounds of black grapes annually from the surrounding area. Any visitor can also see the traditional watermill, which operated until the 1940s, today it is declared an Ancient Monument. While in the last years, in the village of Pera Pedi, there is a workshop for the manufacture and bottling of liqueurs. 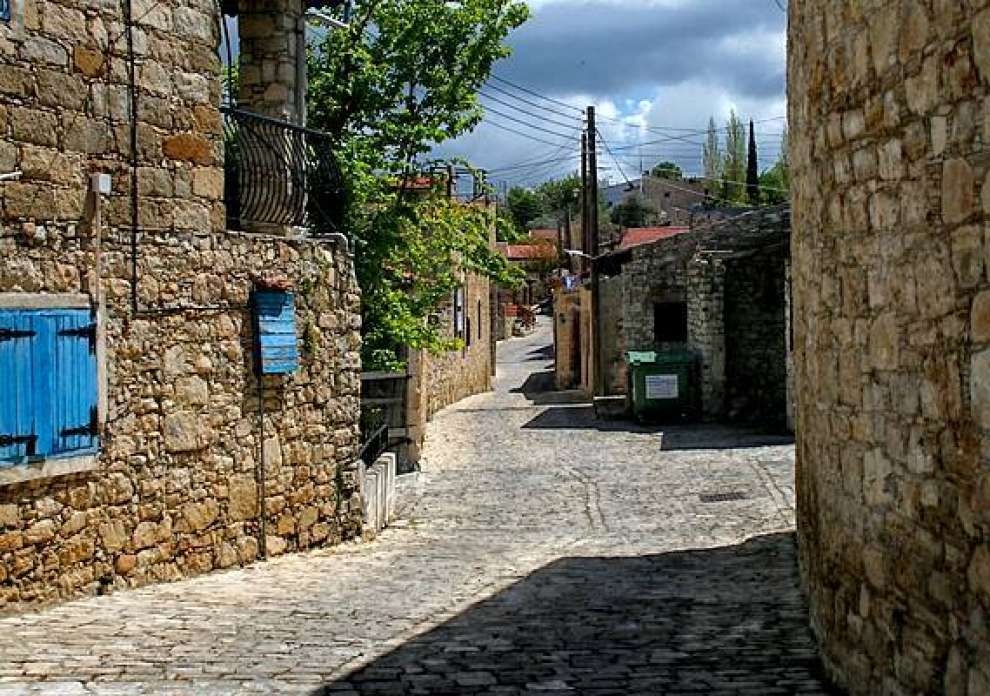 In the village there is a beautiful path of Nature which includes rich flora and characteristic species of Cypriot fauna as well as a lush area with trees, flowers, wooden benches and the Pera Pedi Community Park.