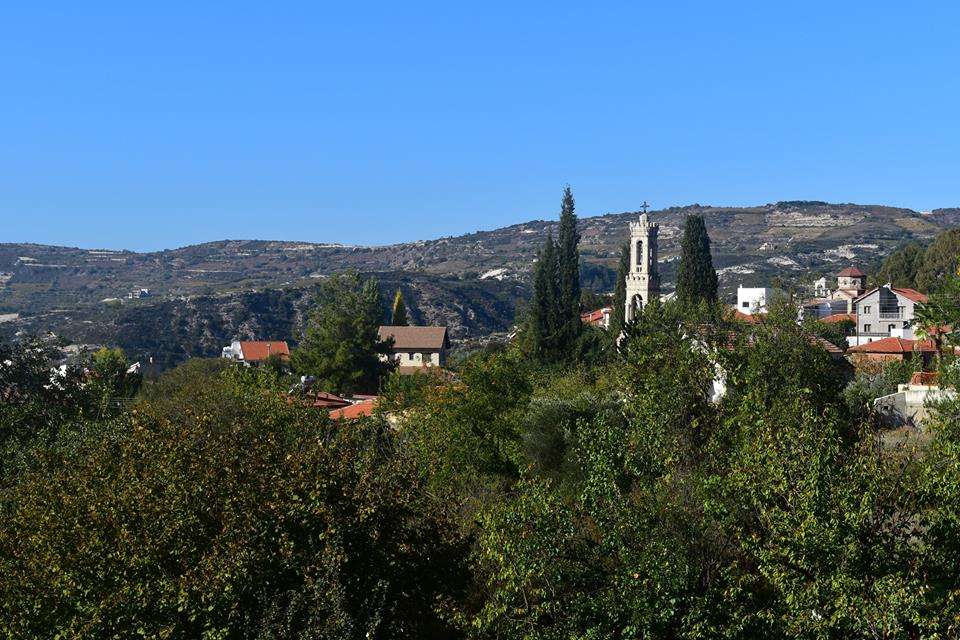 Did you know about the Frank Bridge above Cha-Potami?

The village of Mandria is situated around 35 kilometres northwest of Limassol and it is connected to the northeast with Kato Platres, to the southeast with Pera Pedi, to the southwest with Omodos and to the west with Agios Nikolaos. The landscape of the village is divided by the tributary of the River Cha-Potami that flows into the area. 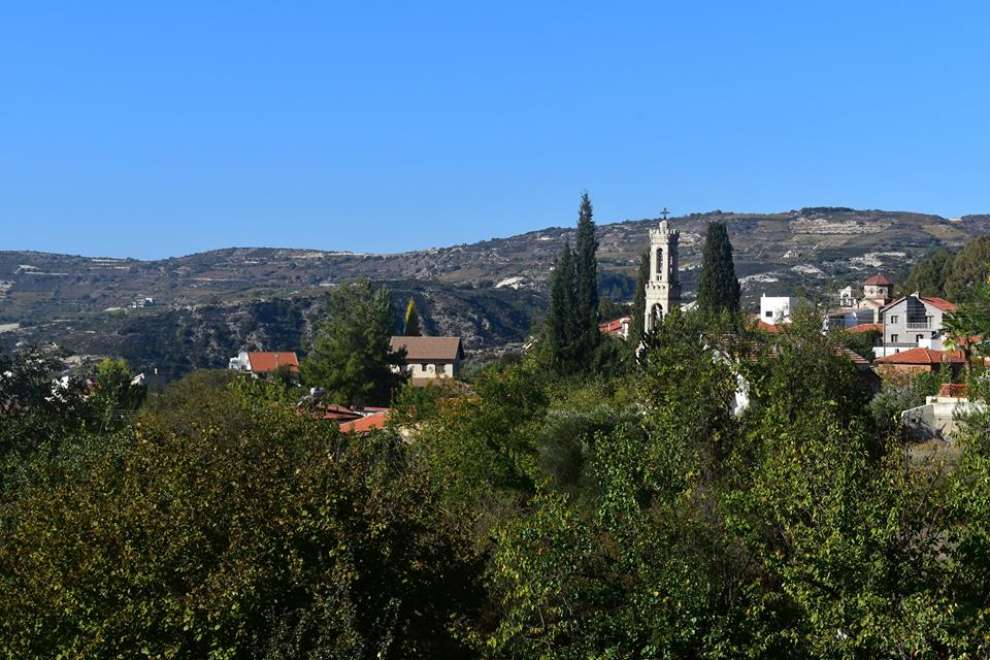 Historical data and the name of the village:
Mandria is a village that was developed in recent years. However, on old charts it is marked as Mandala and Mandalo. It has existed since the Ottoman domination. It is probable, of course, that it existed from much earlier. Mandria Village acquired it's name from it's early settlers who were shepherds. The flocks of sheep and goats were kept in pens, and the old Greek word for a single pen was Mandres. A group of Mandres was called Mandria and this was the name adopted by the village.

During the Ottoman occupation, the area was inhabited by people living in a nearby large settlement, which was abandoned for unknown reasons and was called Mylavris. This settlement is mentioned by Mas Latri as Milari. 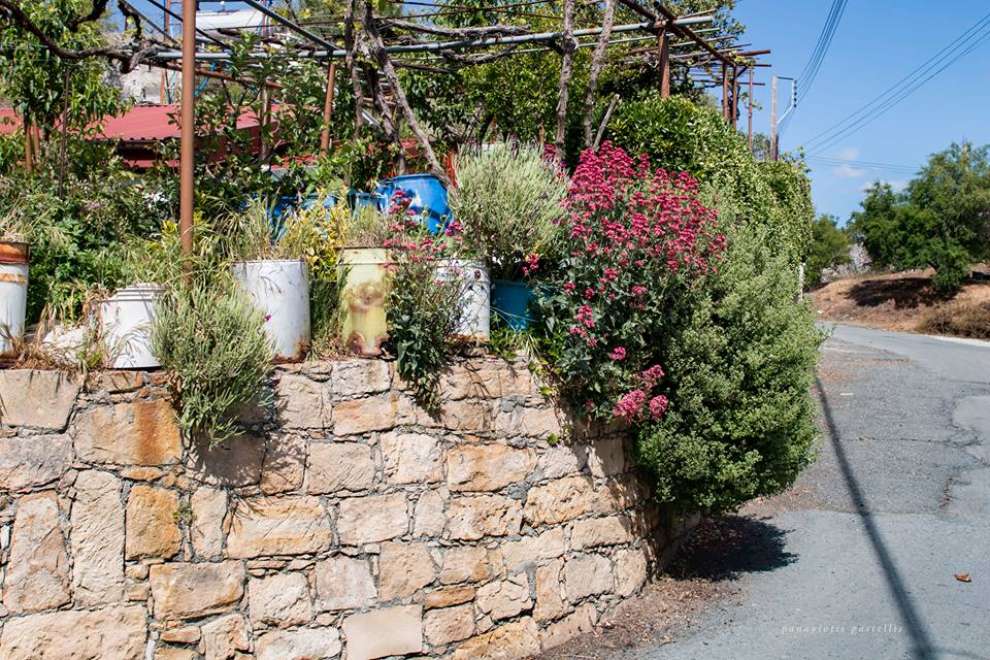 Sights and Churches:
Walking through the narrow streets of the village you will be impressed by the old houses with colourful shutters and iron railings. The visitor will discover the beauties of the village. Visiting the location of Rotsia, you will see a huge pine tree, from this height you can see almost the whole village. 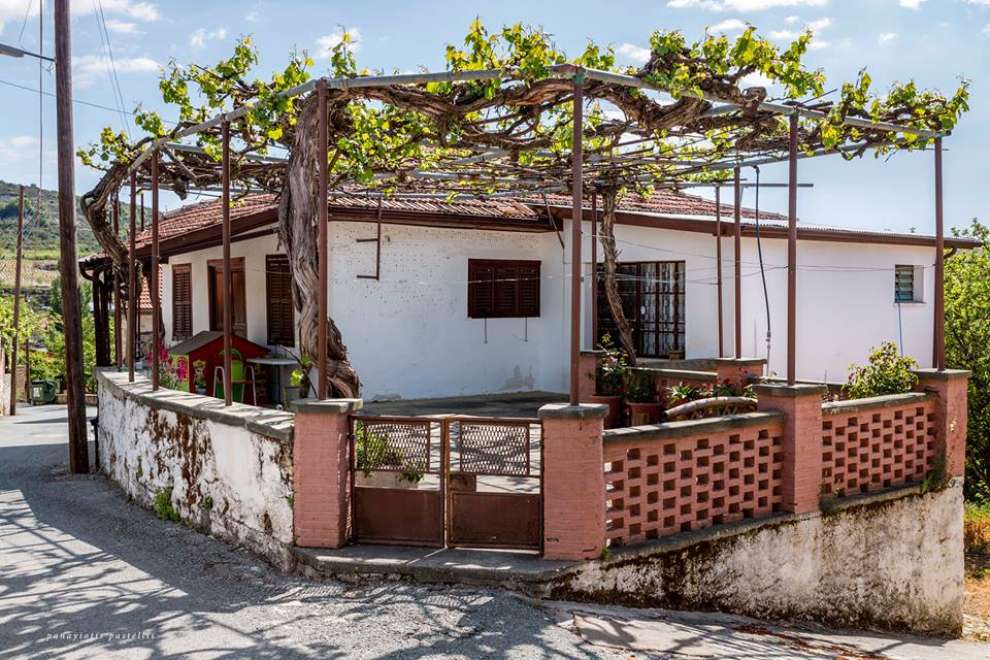 It is also worth visiting the "Marios Antoniadis" agricultural winery, the Frank Bridge over Cha-Potami, which in the past the wagons used it for crossing the village and the old school of the village that is now being used as a Cultural Centre.

Additionally, the village of Mandria has beautiful and remarkable religious sites, such as the large church dedicated to Agios Georgios. Gunnis (1935) makes special reference to a section of the church's female side of vivid paintings with scenes from the Old Testament. Also in the village is the church of Agios Mamas and Agia Paraskevi. 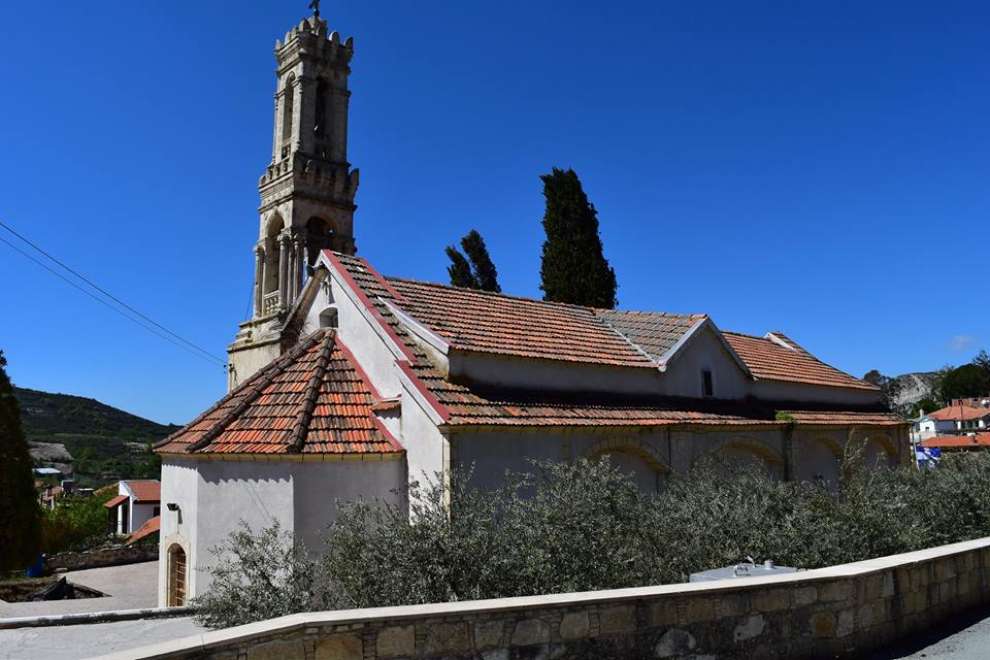 Finally, in Mandria dominates the Heroes' Monument dedicated to the heroes of the community as well as the St. George Park.

Crops and Products:
In the village, vines of varieties of wine and various fruit trees are grown, such as: apple trees, pear trees, cherry trees, plums, olive trees, almonds and walnuts. Livestock farming in the village is very limited. 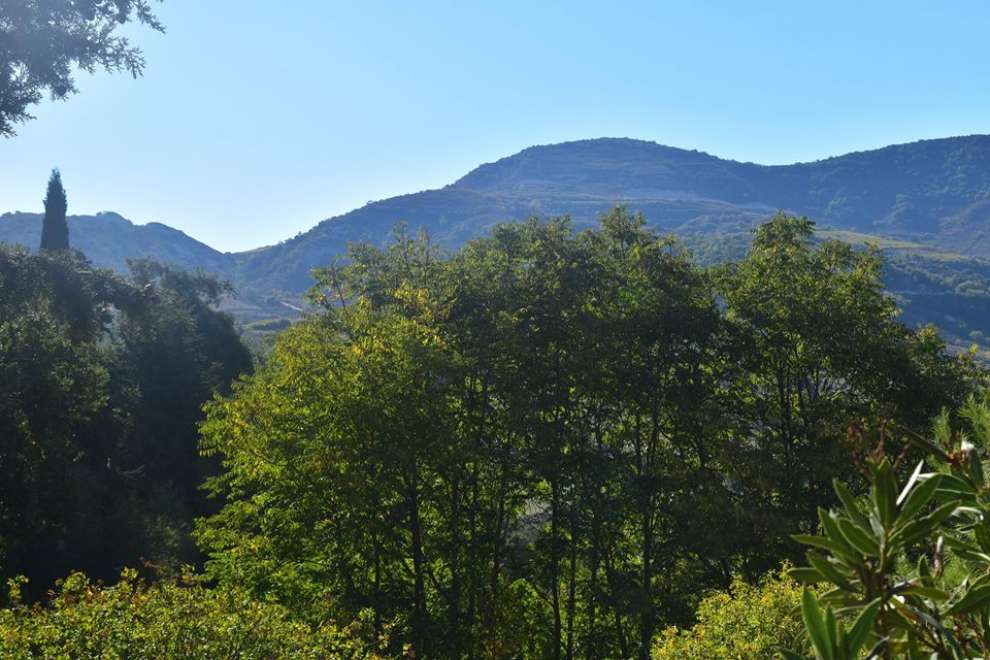 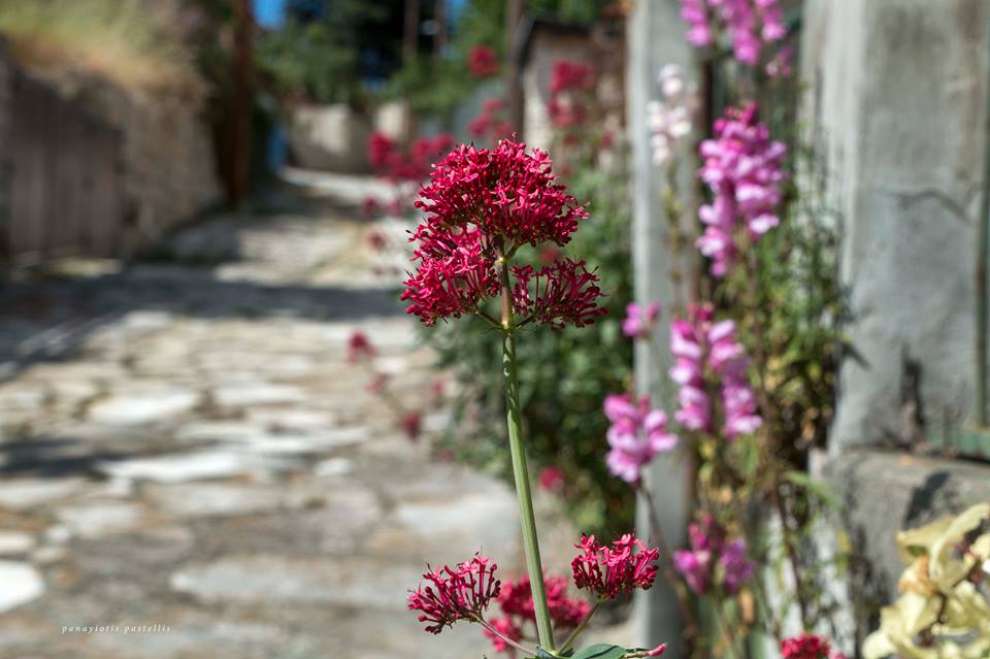