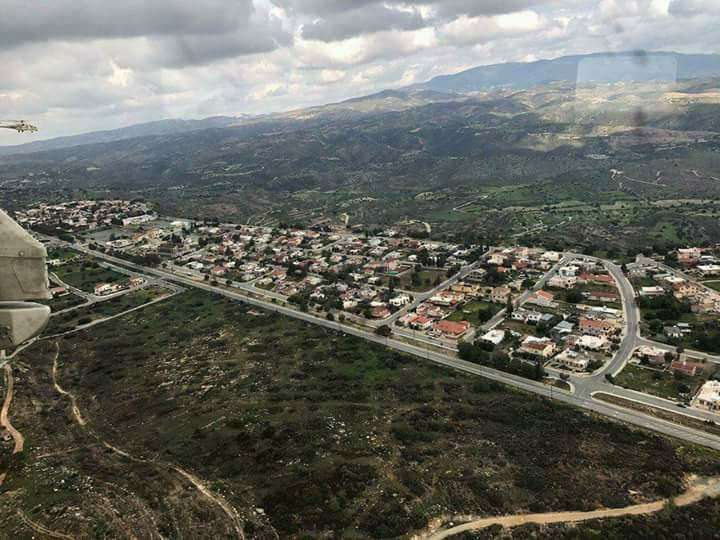 After the abandonment of the old village came the development of the new one!

Kivides is a small picturesque village in Limassol. It is about 25 kilometres from the city of Limassol.

The Name of the Village:
There are two versions for how the village got its name, as mentioned in the Great Cypriot Encyclopedia. According to the first version during the period of the Frankish rule (1192-1489 AD), in the Pano Kivides lived a well-known family of the nobles of Cyprus "de Kivides" (de Chivides). Unfortunately, however, we cannot know if the mediaeval family "de Kivides" took its family name from the village or if the opposite happened, that is, if the village was named after the family. According to a second version, the village was named after the "kivides stone" that came out of the earth naturally in the form of a cube. 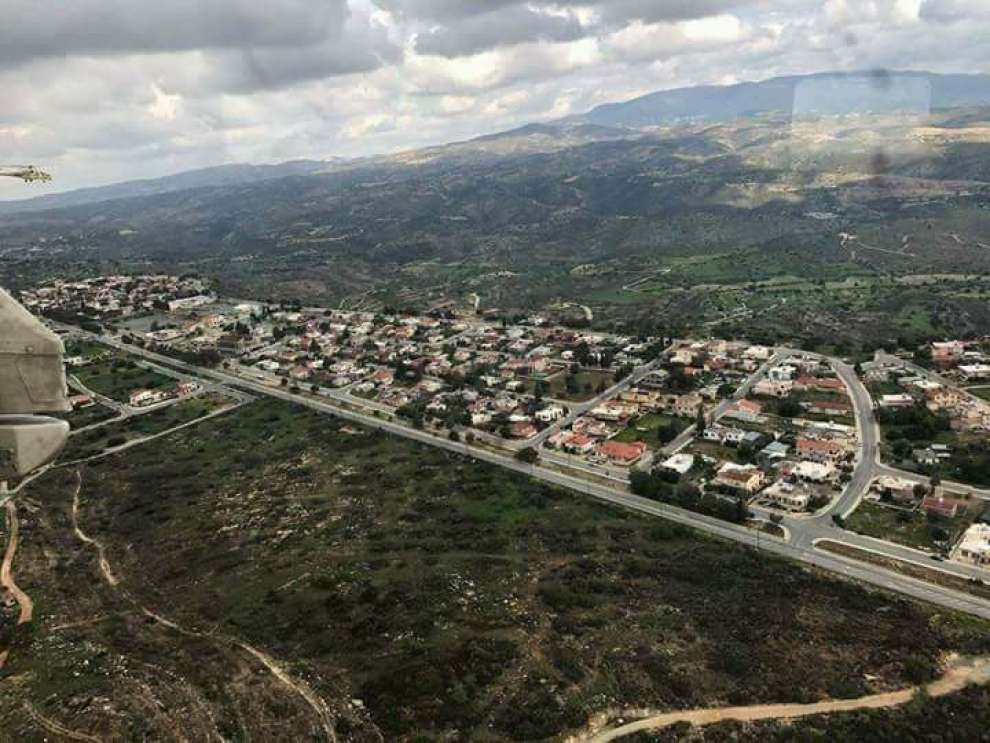 Historical data:
The village was built in the area of Kato Kivides, which was abandoned in 1970 and moved to Pano Kivides. The new village was inaugurated by then President Spyros Kyprianou on September 11, 1982. 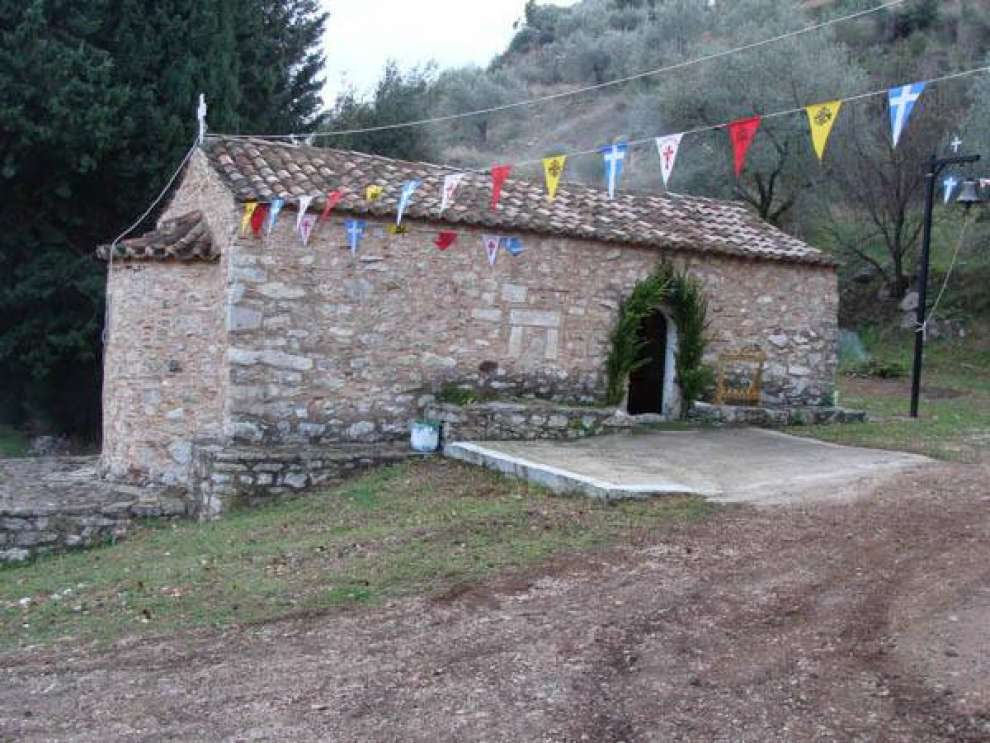 According to historical sources, the village has existed at least since the period of the Frankish rule (1192-1489 AD). The inhabitants of the old village - Kato Kivides, which according to the 1973 census were 539. The new village - Pano Kivides was built at a distance of two and a half kilometres from the old one, at an altitude of 580 metres.

The residents moved to their new homes, which had electricity and water. All of the houses were in order and the roads were straight. The size of the houses was proportional to the family members. 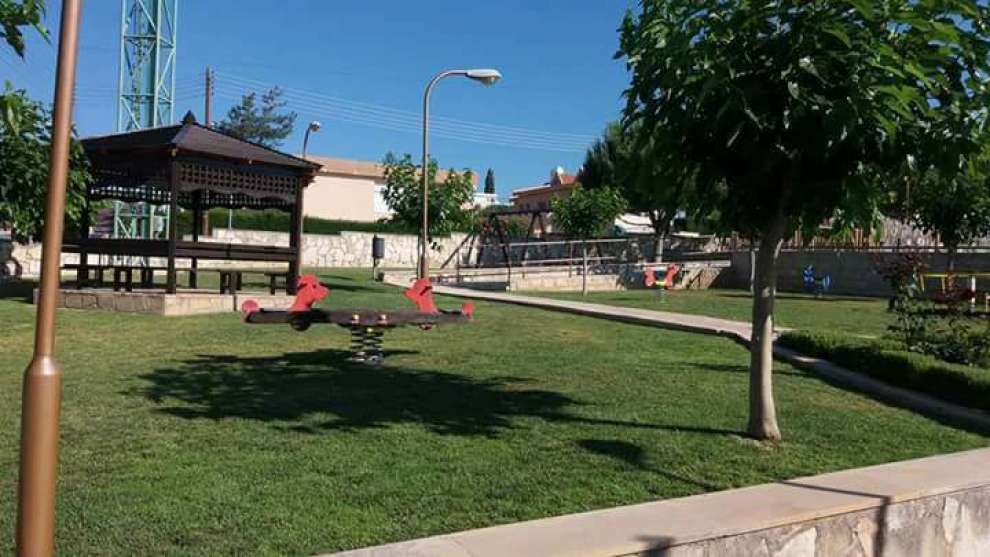 Population:
The population of the village has been increasing since 1881 until today, with a slight decrease in 1960 and 1976. The following figures include both the Pano and Kato Kivides. Specifically, in 1881 the population of Kivides was 216 permanent residents, which increased to 504 by 1946. In 1960, with the independence of Cyprus, there was a slight decrease to 456. In 1973 the population increased to 539 and reached 707 in 2011. Today the village has about 1000 inhabitants and it is still growing. 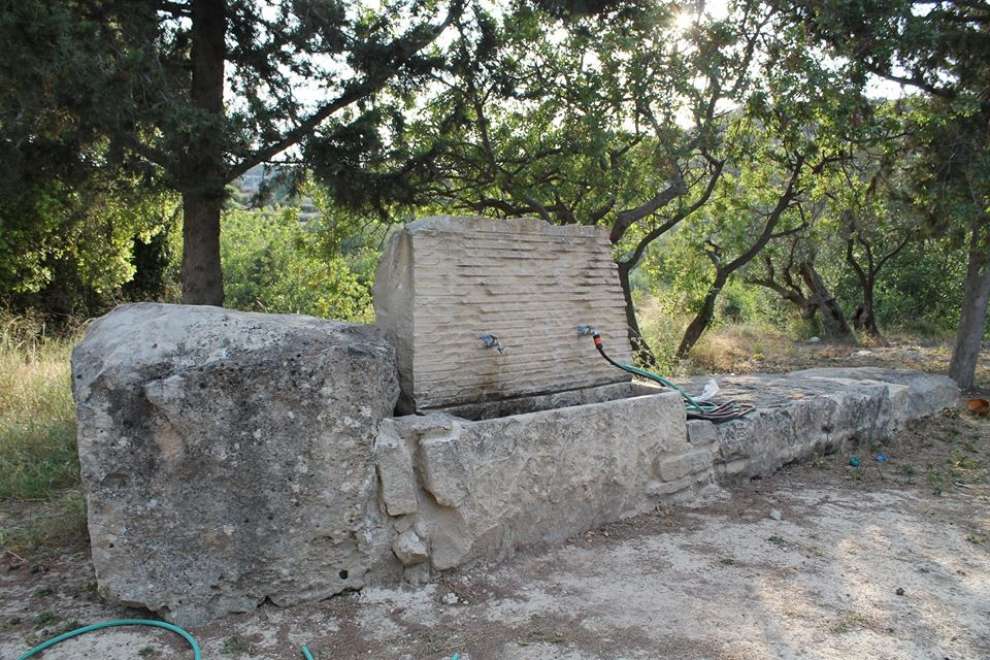 Occupations:
Most residents today are employed in Limassol. However, there are very few who deal with the Kivides stone, agriculture and animal husbandry, as was the case in the old village.

Churches:
The church of Agios Panteleimonas and the chapel of Agios Akindinon are located in Pano Kivides. 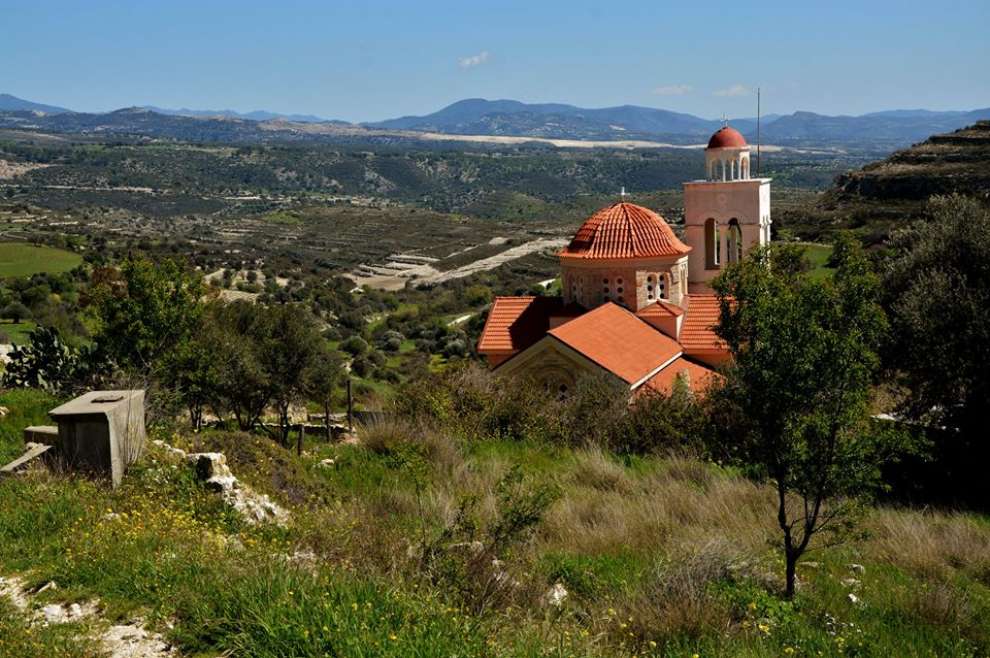