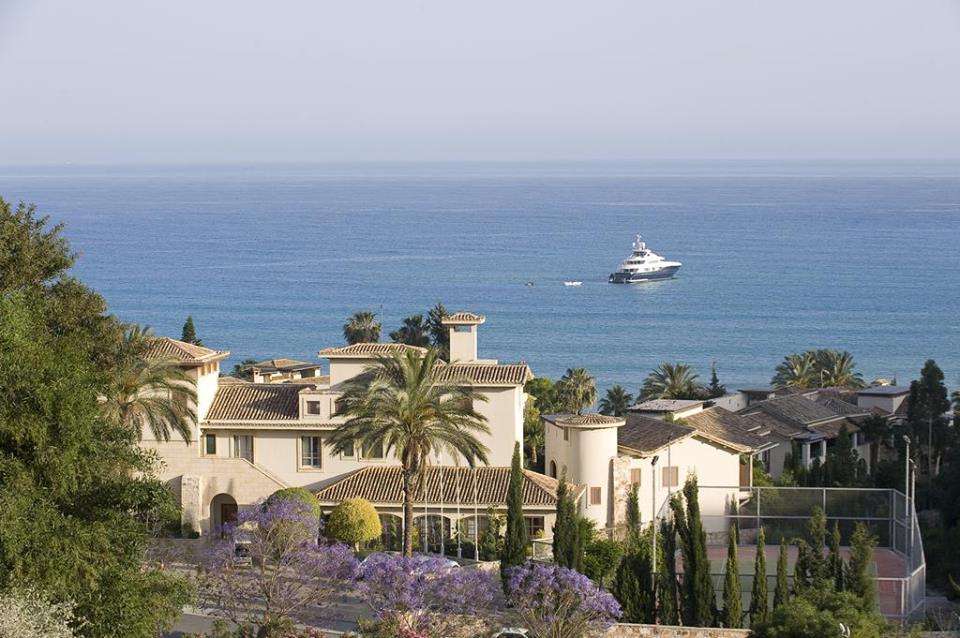 The Mountain and the sea together...

Pissouri is a charming village located in Limassol Province about 30 kilometres west of Limassol. To the south the village extends to the sea. 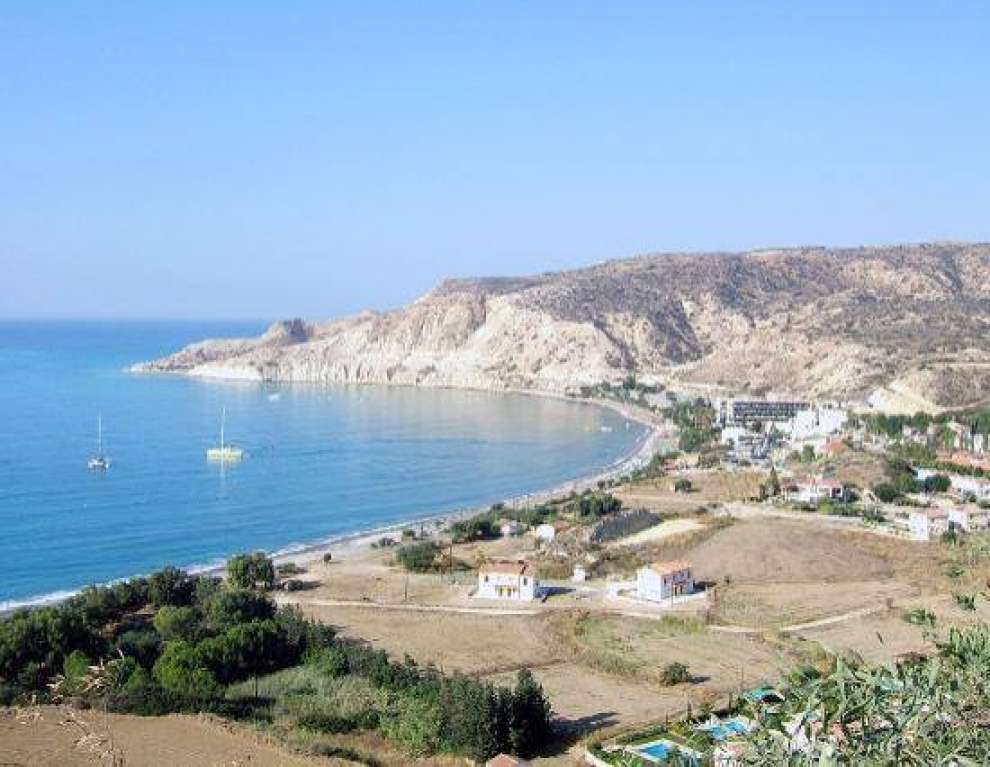 History and The Name of the Village:
Pissouri is said to date back to the Byzantine period.

A second version states that the name of the village Pissouri comes from the Cypriot word Pissouri meaning "very dark". One tradition says that 300 "Alamanoi" saints who came to Cyprus from Palestine to hermitage in various parts of the island, arrived at the bay of Pissouri during such dark nights.

A third and predominant version mentions that once "pissa" (meaning tar) was produced in the area and that the village was named after it. 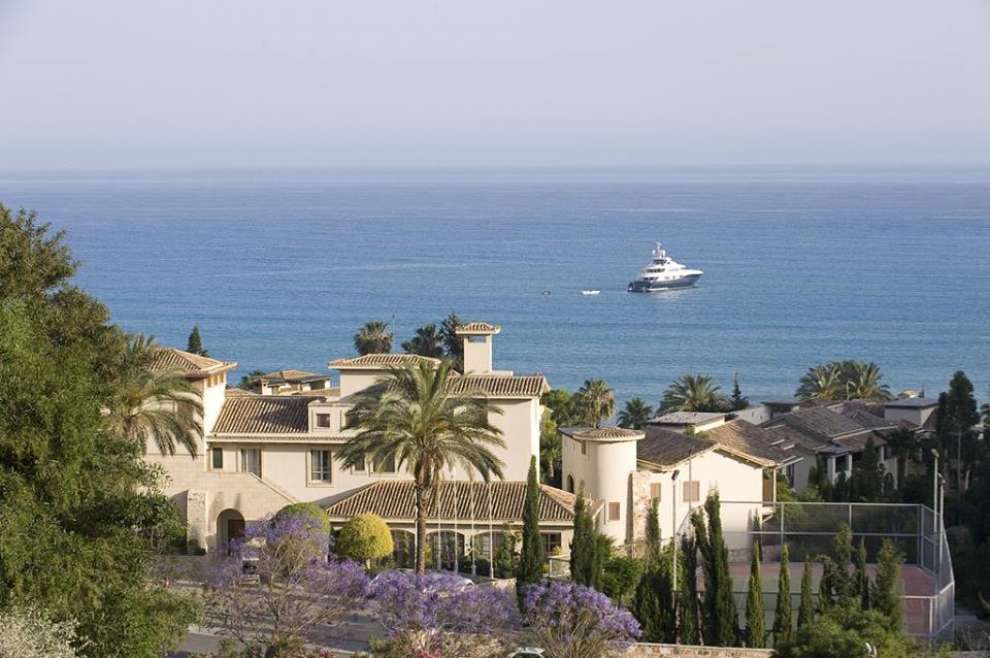 Churches and Sights:
In Pissouri you can see beautiful small and big churches, worthy of admiration such as the chapel of Saint George built in 1958, Prophet Elias built in 1960, Saint Alexander built in 1990, Saint Mauritius and Panayia of Akonopetra, the chapel of Agios Spyridonas and the church of Apostle Andrew built in 1883. 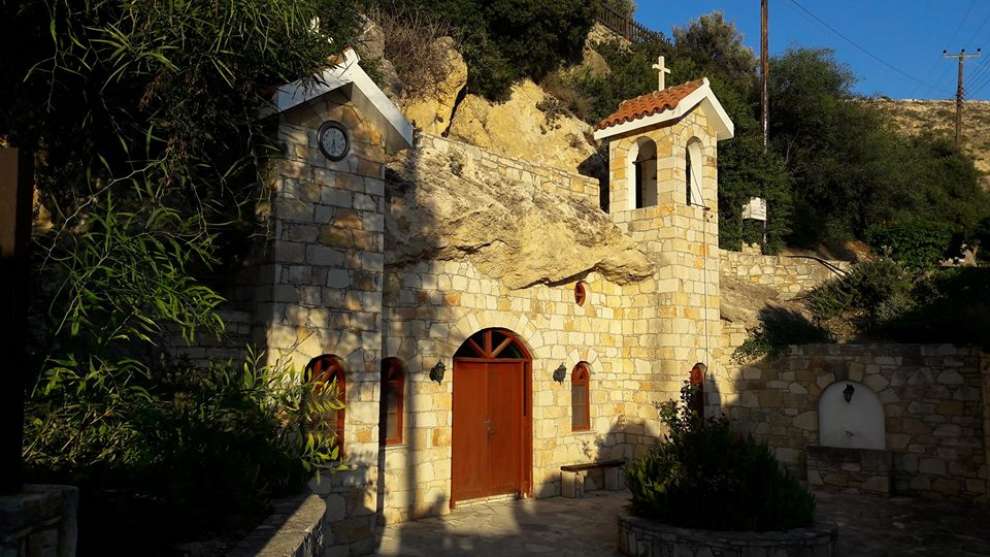 Pissouri has a beautiful square where every visitor can walk around and wonder about the village. Also in Pissouri is the Ancient Aqueduct (Havouza) which has been restored, a beautiful amphitheatre located in the centre of the community, within easy reach of traditional taverns and cafes, a building built in 2000 and the Multipurpose Cultural Centre which is of culture historical display of the Pissouri community. The building in which it was housed was once deserted, ruined and destroyed by the EOKA Second Police Station in the village.

Finally, it is worth noting that the bay of Pissouri is one of the most picturesque in Cyprus, with steep hills rising from the sea. 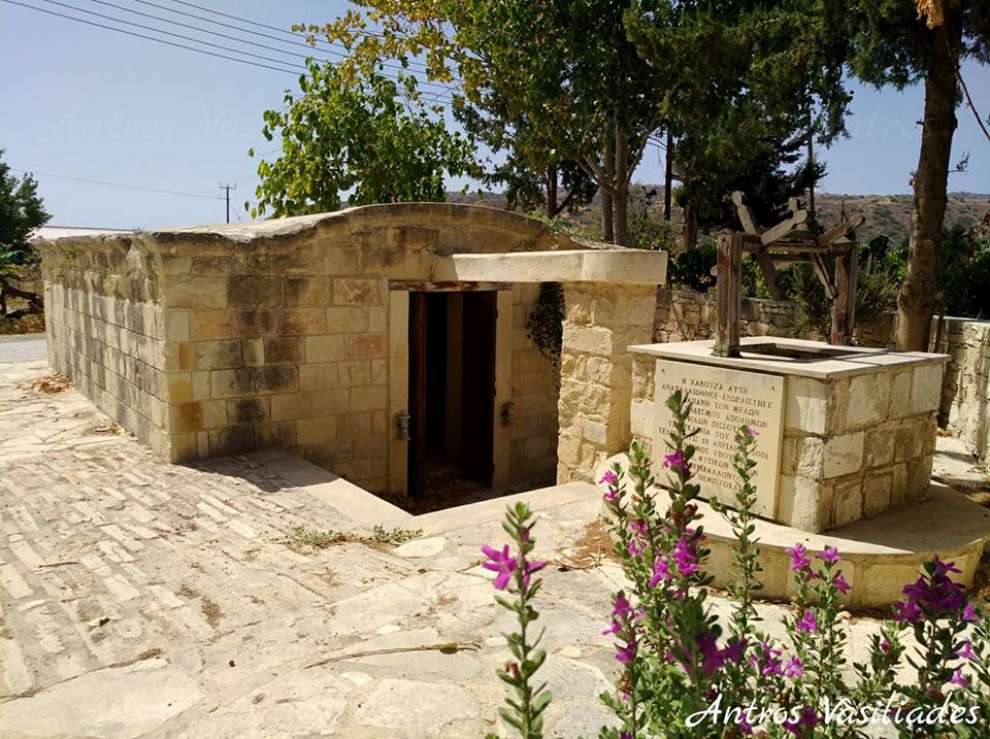 Crops and Products:
The main production of the village is the "Sultanina" grapes produced mainly in the magnificent valley that extends up to the bay of Pissouri. Olives, carobs and a few almond trees are also grown. 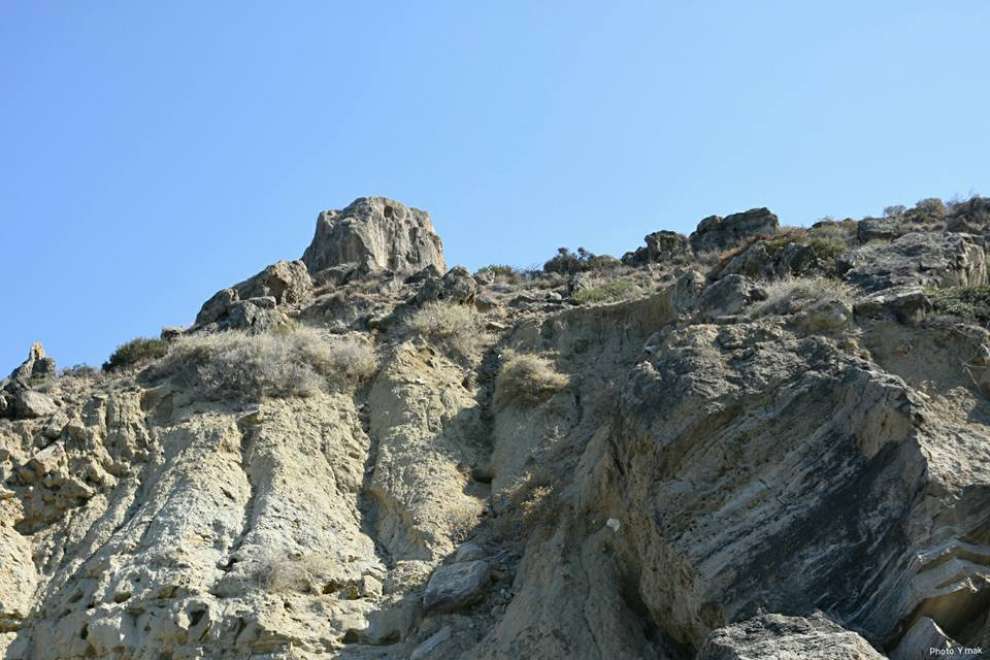 Tourist development of Pissouri:
In recent years, great importance has been given to the tourist development of the area and especially the Pissouri beach, which has a special beauty and which in recent years has been awarded the Blue Flag of Europe. The Columbia Hotel is built in the beach area as well as many other tourist accommodations, restaurants and tourist shops. Pissouri can be described as one of the most remarkable tourist areas of Cyprus because it combines mountain and sea. 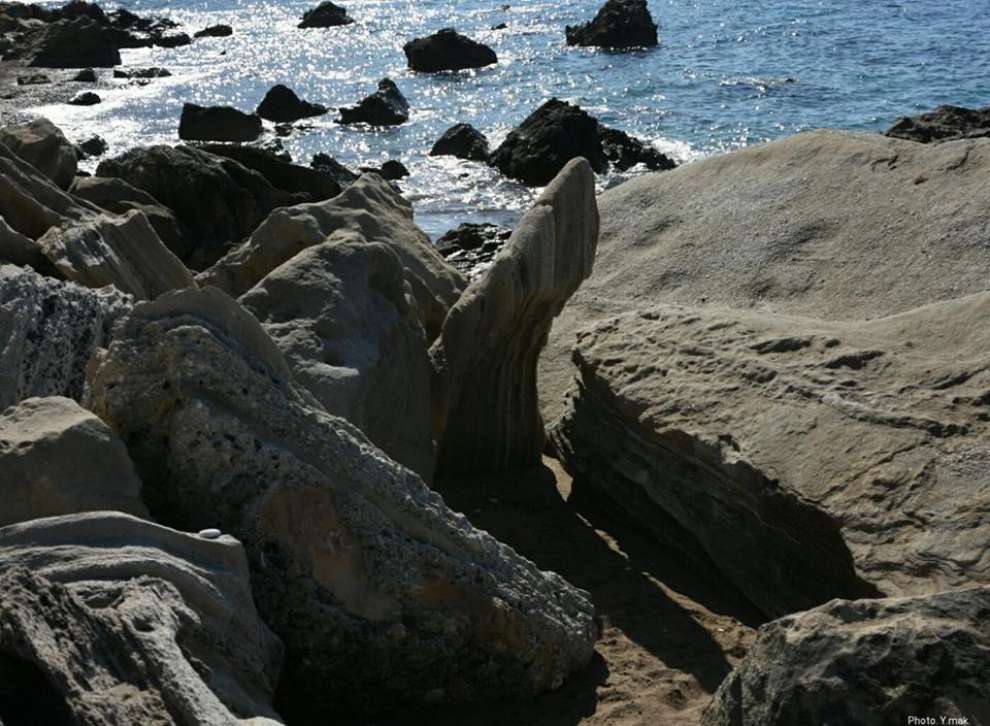