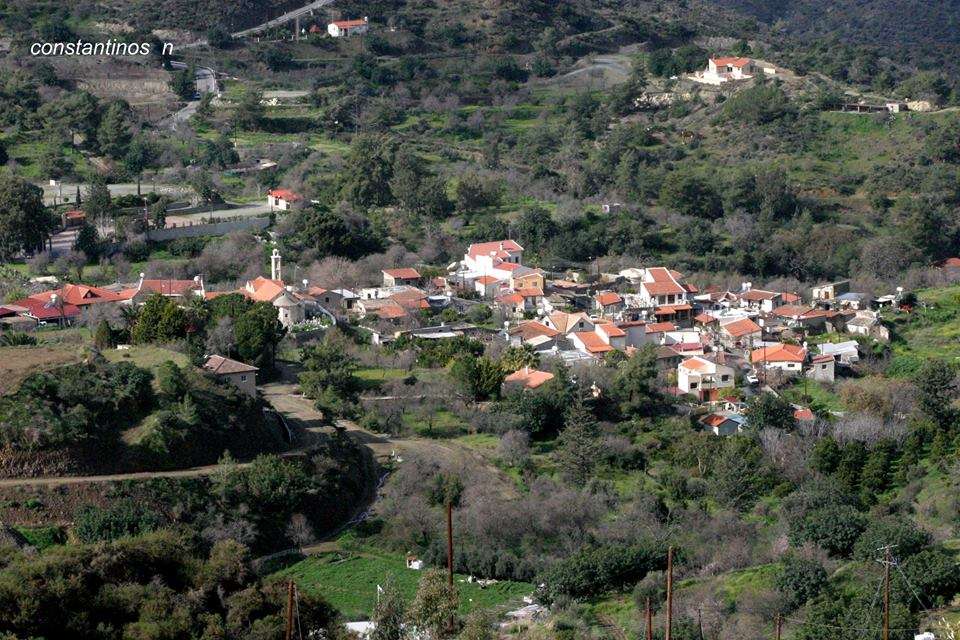 Prastio Kellakiou is built approximately 27 kilometres northeast of the city of Limassol, at an average altitude of 490 meters. Due to its proximity to the village of Kellaki it is also known as Prastio Kellaki.

At the administrative boundaries of the village there is also a large part of Limassol State Forest with the typical Cypriot flora and fauna, such as endemic birds and hares. 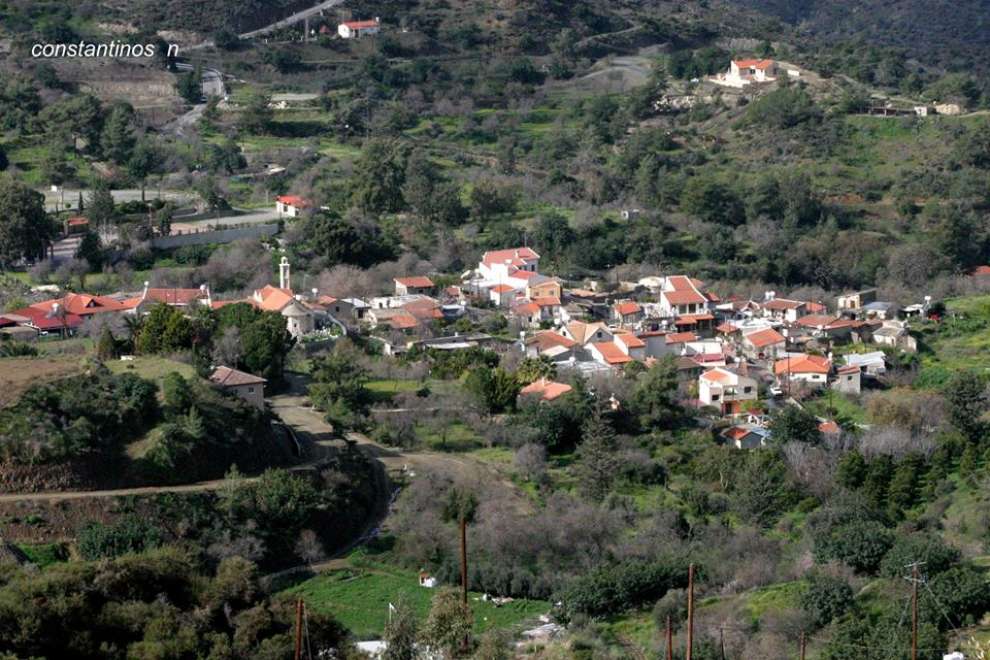 Historical data and the name of the village:
It is likely that during the Medieval years the area had only farms and was not a village, since it is not mentioned in any Medieval sources.
The name of the village relates to the Byzantine years. Several scholars claim that the name "Prastio" derives from the French medieval word "Prasti" meaning field. It was a place-name for farms/ranches that belonged to certain Feuds.

However, the name seems to be purely Greek and of the Byzantine times, coming from the word "proastion" that means "settlement near the city" (pros to asti).

It is worth noting that during the Middle Ages many small settlements in various parts of Cyprus were called Prastio, since they were small agricultural settlements close to large settlements to which they belonged. 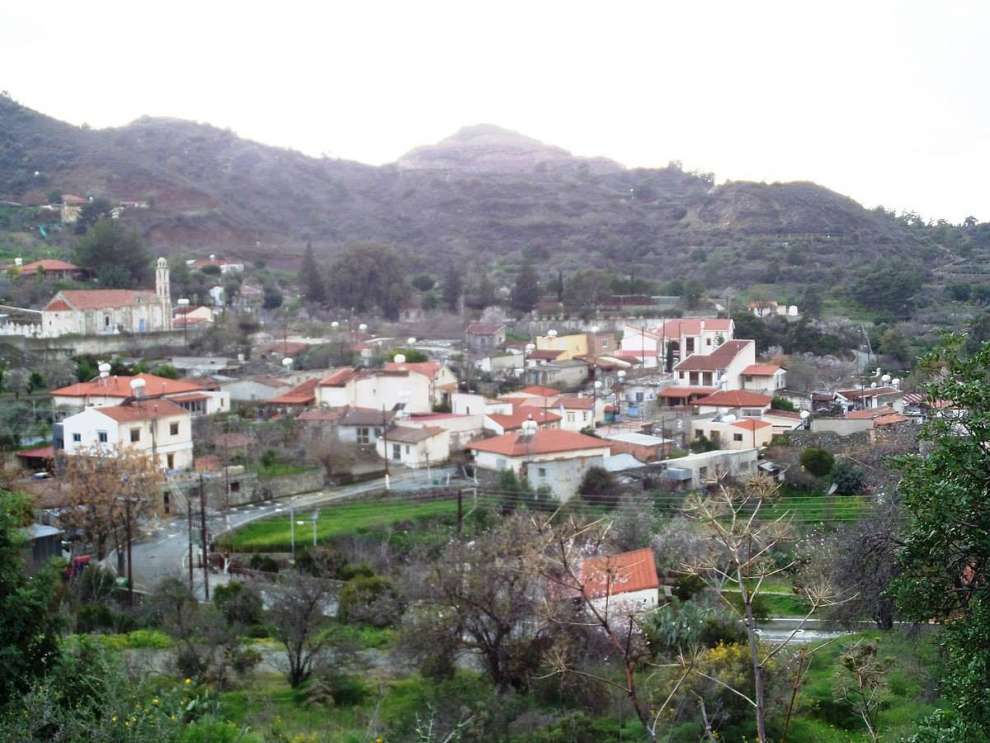 Churches & Sights:
Taking a stroll through the village, a visitor can see the beautiful and impressive churches, among them the Church of Panagia Eleousa, it is the central church of the village, building of 1679. Notable and impressive is the church of Panagia Foinikion, located 2 kilometres southwest of the village, based on what the Department of Antiquities found, it is believed to have once been a monastery, which appears to have been destroyed by fire.

In Prastio Kellakiou there is also the Museum of Stones which presents various types of rocks in the area, the "Eliomilos" Museum which is a traditional olive mill and the Museum of Wine which aims to showcase the traditional way of making wine. 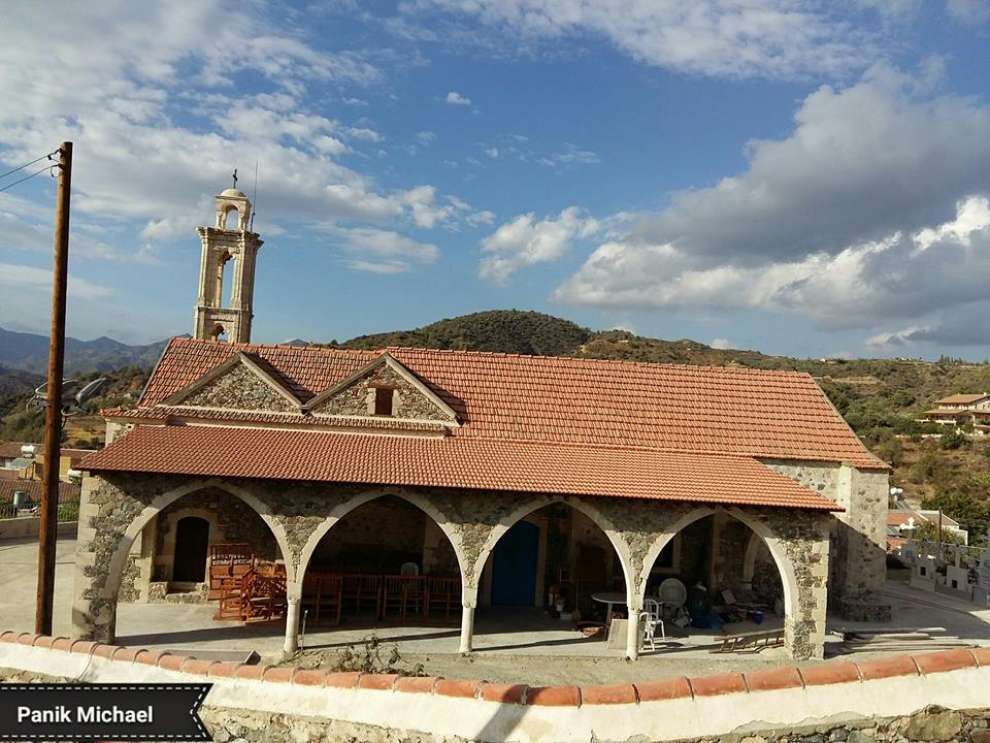 In the past, the inhabitants of the village were mainly involved in viticulture. Nowadays, vineyards have been replaced with vegetable, tomato and cucumber crops. Karouzis adds, "It is with great difficulty that one sees vineyards today in Prastio, apart from the pergolas in the entrance of houses".

It is worth noting that within the administrative boundaries of the Prastio Kellakiou community, there are also three quarters of the quarrying zone operating in the area.  These quarries are that of "Kosta Kithreoti", that of "Skiramon", and that of "Metcom".